Programmatic has transformed the way ads are served to consumers in recent years, but there is a widespread recognition that while the industry has made huge strides towards reaching the right people, the creative side of things has been lacking – often desperately so.

In a Campaign interview earlier this year, WPP chief executive Mark Read said: “We spend a tremendous amount of time worrying about media targeting and programmatic media and optimisation but we don’t do nearly enough, I’d argue, to think about how to personalise the creative messaging that goes to consumers and that has to have equal weight.”

The latest business to take on this problem is digital creative agency AnalogFolk Group, which has launched technology engineering and automation service With Robots. According to AFG chief executive Guy Wieynk, it forms part of the group's efforts to “reposition ourselves as being more of a digital marketing and transformation partner”.

To do that, Wieynk says, “you really have to have a point of view on technology and how technology can enable the [creative] process. If you look at a lot of our competitors, they're very good at building bespoke technology solutions for a client – so for example, if I needed a new website, [they could] build me a new website – but they’re terrible at building proprietary software that they can actually build into their business practices to enable creativity.”

With Robots will be led by Miguel Alvarez, chief technology officer of AFG, who takes on the additional role of chief executive of With Robots. It currently has 20 staff based in the UK, US and Costa Rica. AFG declined to name the clients that have used the service prior to its official launch, but they include a restaurant chain, a consumer tech company and a telecoms company – all of which are major brands.

'We're pretty good at building our own products'

With Robots has two components: 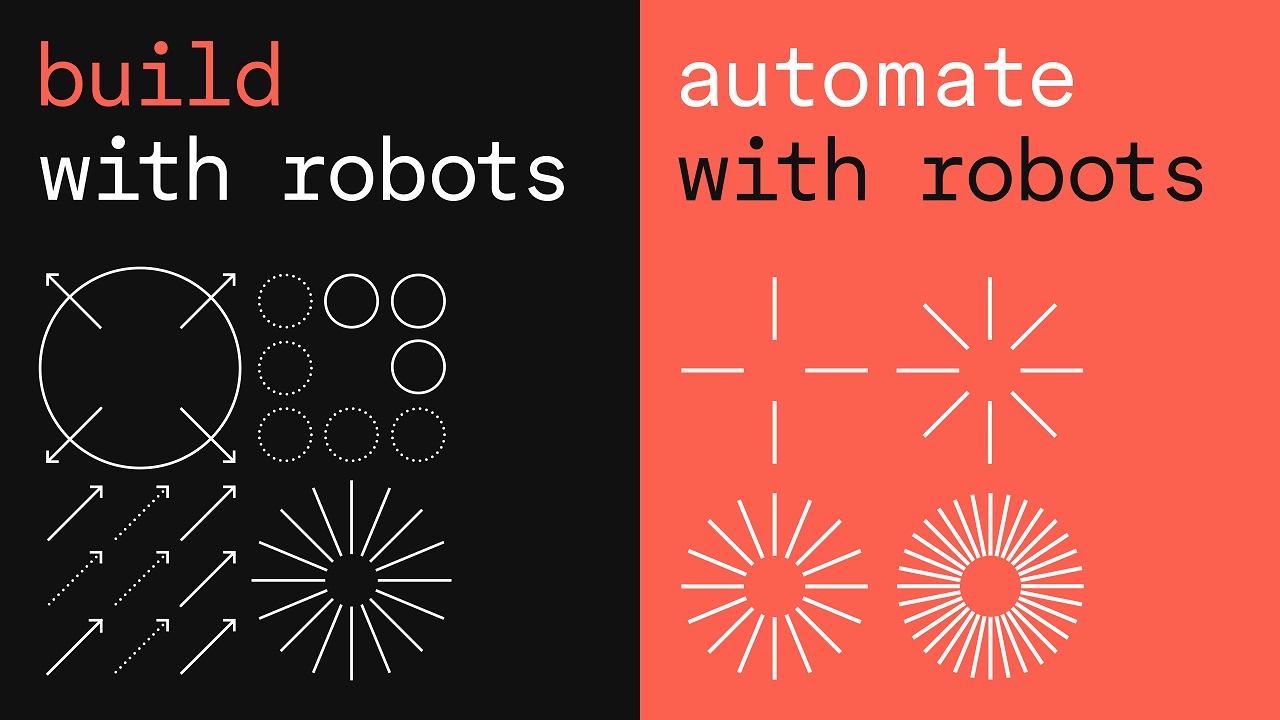 This launch follows that of Untold Fable, the audio and video content production company unveiled by AFG earlier this year alongside co-owner and chief executive Kate Tancred, for which it developed the software platform. Untold Fable has attracted clients including Nike, BT, Audible and Stella Artois.

“What we found is, we're pretty good at building our own products and we built that product for Untold Fable,” Wieynk says. The next step was realising “you've got content – you've got to work on how you automate that content and how you optimise it and how you do multiple versions".

Automate With Robots is based on existing technology in which AFG has invested, but declined to name. After discussing the ideas with his technology partners, Wieynk suggested: “Why don't we take our technical engineering capabilities and accelerate your roadmap? Then we will build some bespoke services, we'll put a service layer around it, and that service layer will be With Robots.” The software is also available to be licensed without the managed service.

Automate With Robots aims to tackle the “suboptimal” creative that figures like WPP's Read have noted let down much digital advertising. The programmatic revolution, Wieynk says, “was probably one of the biggest advances towards making ads more relevant, because what you're trying to do is obviously filter out the people who are not interested, and then grade other segments in terms of interest and other insights.

“The fact that we then approached it from a creative side by serving all of those segments the same ads seem to be a completely stupid move.”

Weird rules that make it all look the same

So what sets this apart from the already crowded field of ad tech providers? Automate With Robots will compete with two types of service that allow advertisers to alter the creative served to different users in programmatic campaigns: dynamic creative optimisation and creative management platforms.

While these are widespread, they have significant drawbacks, Wieynk argues. DCO, he says, can be expensive, complicated to set up, and require close co-ordination between the various teams involved in a campaign: the brand, creative, media and production agencies. CMPs, which usually feature built-in “build your own banner” design tools, place limits on creativity, he says. And both systems share two drawbacks: a reliance on third-party data, which will pose problems as cookies disappear over the next two years, and the use of walled gardens, making it difficult to download assets for use elsewhere.

“If you look at banner-making tools, a lot of them are very generic so you have a fixed space, you have a ‘Click here’ button,"” Wieynk says. “You can do five different versions of that, and it's generic – it's built from a workflow point of view rather than the creative point of view, and that doesn't work for premium brands because you end up with suboptimal assets.”

Automate With Robots promises a different approach that starts with high-quality creative and uses technology to optimise it and create variations. It is “technology agnostic” – not tied to any distribution or targeting model – which, Wieynk says, made it suited to the post-cookie era. And it makes it easy for users to output assets in any format.

“Effectively you upload your master asset – it's super high quality – and then the engine reads the things that can be optimised, and then you optimise them,” he says.

“You say to the creative individual, ‘design the best asset’, then bring in technology because the technology will read that asset, and say, right, you can customise or optimise these 150 things in the asset. It's an intelligent service that optimises creative, but premium creative, rather than ‘build your own’, with all these weird rules that eventually make all display advertising look the same.”

Enough to make anyone want to throw up

Wieynk’s assessment of the competition makes it sound like he doesn’t think much of what is currently available to advertisers. “We think it's somewhat limited,” he agrees tactfully. One of the drawbacks of CDO, he says, is “you have to marry up the media triggers with the creative insights.

“What you'll find is mostly lacking... is that the creative agencies, and the media agencies don't align those two strategies. It's a simple thing but, you know, when agencies are not paid to do stuff, they tend to not get involved in it.”

Does this mean there has been a failure in how the ecosystem operates? “I think it's complicated stuff,” he says. “I think what you're asking marketers to be is technologists as well… all you have to do is show anybody the ad tech ecosystem, and that's enough to make them want to throw up.”