Amazon 4-star should serve as a 'wake-up call' to retailers sitting on a ton of data.

The launch of Amazon’s new brick-and-mortar store "should finally put the misguided conversation about the death of retail to an end," says an industry expert.

Amazon 4-star, a physical location where everything for sale is rated four stars and above on Amazon.com, opened in New York City today.

Javier Frank, director of technology and commerce at Isobar agency, believes the move should serve as a wake-up call for retailers to understand that the future is in digital and not real estate.

"For retail -- or any type of commerce, really -- to thrive, it has to be customer-centric and data-driven," Frank told Campaign US. "That is what differentiates Amazon online and will make the difference on the street. Retailers are sitting on a trove of consumer data, but they are doing very little with it. 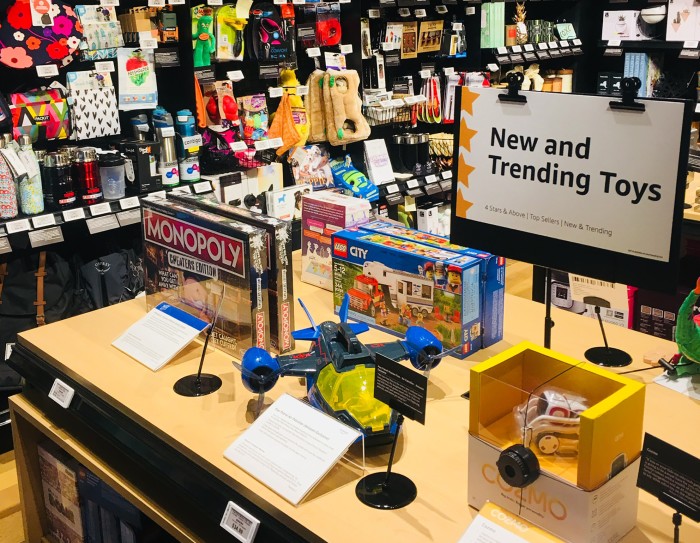 "Brands and manufacturers would kill for the consumer behavior data retailers hold. In fact, the key driver for ecommerce spend in the U.S. is brands trying to gain direct access to their customer data. To survive, retailers must drop the gate-keeping strategy they are following and forge alliances with brands by sharing data and insights with their suppliers."

Amazon consumer strategy has always centered around listening to its clients by encouraging reviews and collecting user behavior on the site: a data-centric customer strategy.

Frank believes this latest retail strategy is to collect data about consumer behavior offline. Sure, they will move merchandise, but the real value for Amazon is in the people coming in and out, whether they shop or not.

"Among other things, Amazon is the third largest digital advertising platform in the U.S. after Google and Facebook," he continued. "The insights Amazon will gain on offline consumer behavior through their retail stores will be a key differentiator for them and the path to dominance in the advertising space beyond digital."

Frank believes Amazon will take the lessons of operating physical stores and start offering retail logistics as a service to other retailers, in the same way that most Amazon.com competitors are powered by Amazon Web Services.

We Are Unlimited hires production chief amidst growth push

Under Armour's new drive documents next chapter of training