The Alzheimer's Society is rolling out a 50-second cinema spot to air ahead of Oscar and BAFTA winning film 'Still Alice', about a professor diagnosed with early onset Alzheimer's.

The 50" film will run before all screenings of the film in Pearl & Dean and DCM cinemas across the UK, with both organisations donating the media space for free.

The spot shows a series of frames with text fading to reveal the stark reality of life for those wih the disease. 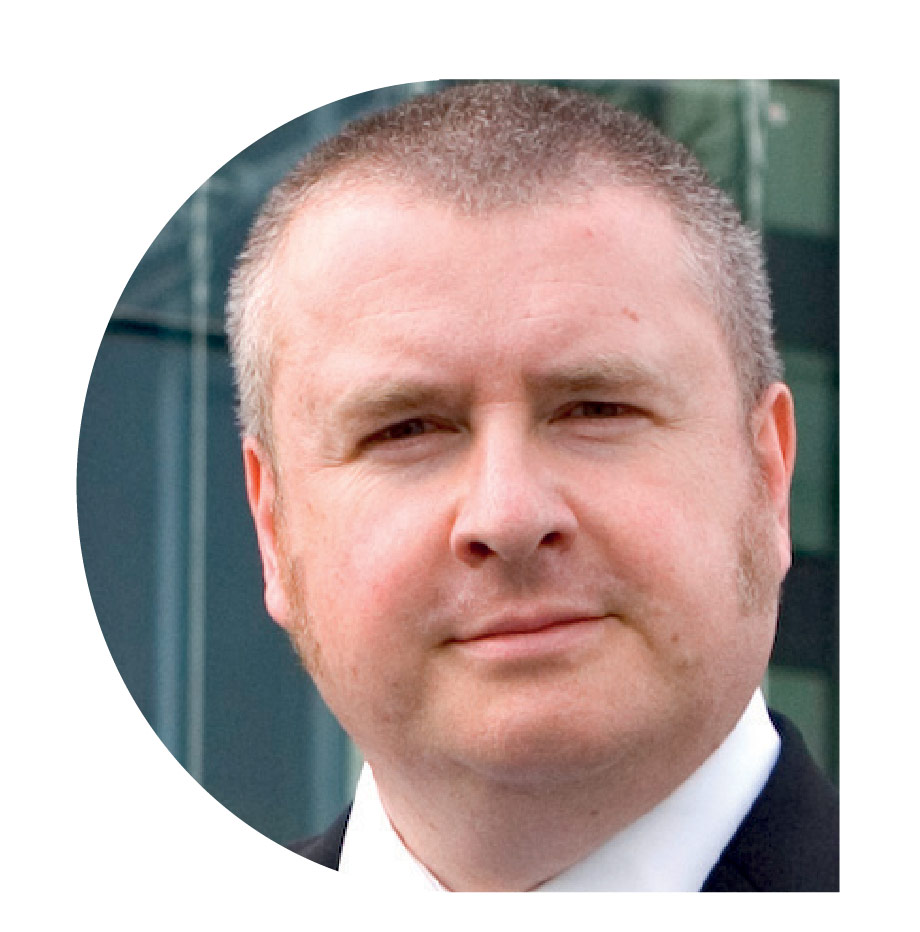 The activity is part of a five-year brief to raise awareness of the charity and drive donations. 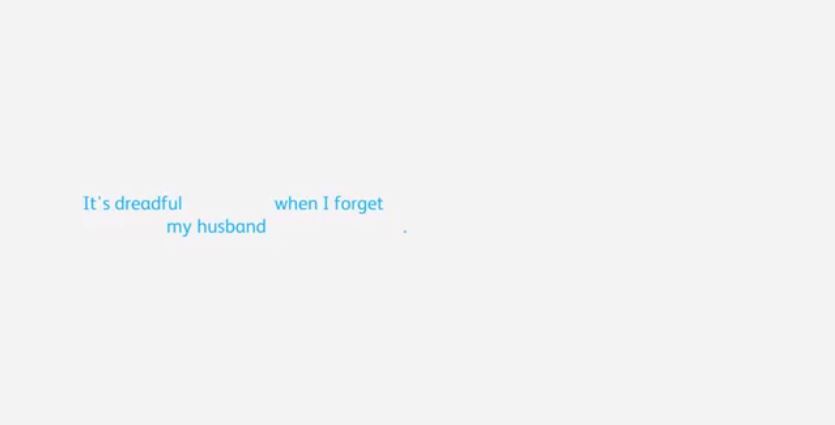 'Love Has No Labels' viral stands up for equality in love