"The younger generation is not as fussy about cans."

Winter is almost here but the impact of the "White Claw summer" is still being felt. During BevNET Live’s Winter 2019 show in Santa Monica, Calif., ready-to-drink, alcohol-spiked beverages were credited with capturing consumer trends, making it ripe for future growth.

White Claw, a gluten-free (trend alert) hard seltzer in a range of fruity flavors, is leading the way and inspiring new entrants to the category.

Single-serve, canned, hard seltzers feature prominent nutrition labels, which give diet-conscious consumers the details they crave. "In the past, consumers ate so they did not pass out, they now look to food and beverages as medicine," said Brandy Rand, COO of the  Americas at the IWSR beverage alcohol research consultancy. "Now products talk to you about how they make you feel."

Buzz words like gluten-free, low-sugar, low-calorie, low-carb showcased on nutrition labels give consumers control and the perception that these drinks are easier on the body than a glass of wine or a drink you mix from scratch.

Single-serve cans are convenient, affordable and, along with cardboard packaging, seen as more sustainable. 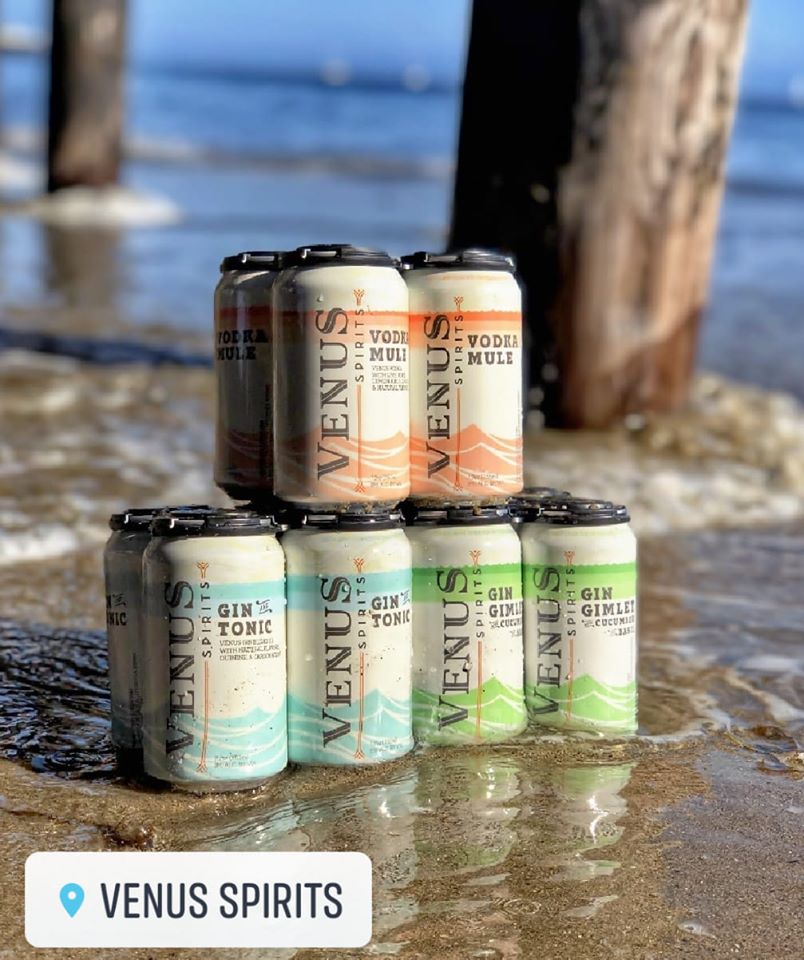 "This summer we were seeing lots of brands enter the (ready-to-drink) category and we jumped in," said Sean Venus, founder and distiller at Venus Spirits.

His goal is to create a bartender-quality cocktail that people "can take to the beach, golfing or drink sitting on the couch."

Event sampling makes up Venus’ marketing strategy. "Don’t use bartenders as your gatekeeper," he said, pointing out the conflict of interest between mixologists and canned cocktails.

While Venus’s 12-ounce cans are standard size, another new entrant, Tip Top Proper Cocktails is selling 3.4-ounce cans of pre-mixed negronis, old fashioneds and Manhattans that are small enough to get through airport security. The fledgling mini-can brand launched only five weeks ago and is being tested in Georgia.

Socially conscious advertising works, but not for the reasons you think