The 57-year-old mystery of an infamous prison break from Alcatraz may have finally been solved using artificial-intelligence and facial-recognition technology.

Rothco, the Irish creative agency owned by Accenture Interactive, teamed up with AI specialists at Identv to analyse a picture of two escapees and have, for the first time, confirmed their identities.

On 11 June 1962, three prisoners – Frank Morris, along with brothers John and Clarence Anglin – broke out of their cells and escaped from the prison on Alcatraz Island, near San Francisco Bay. 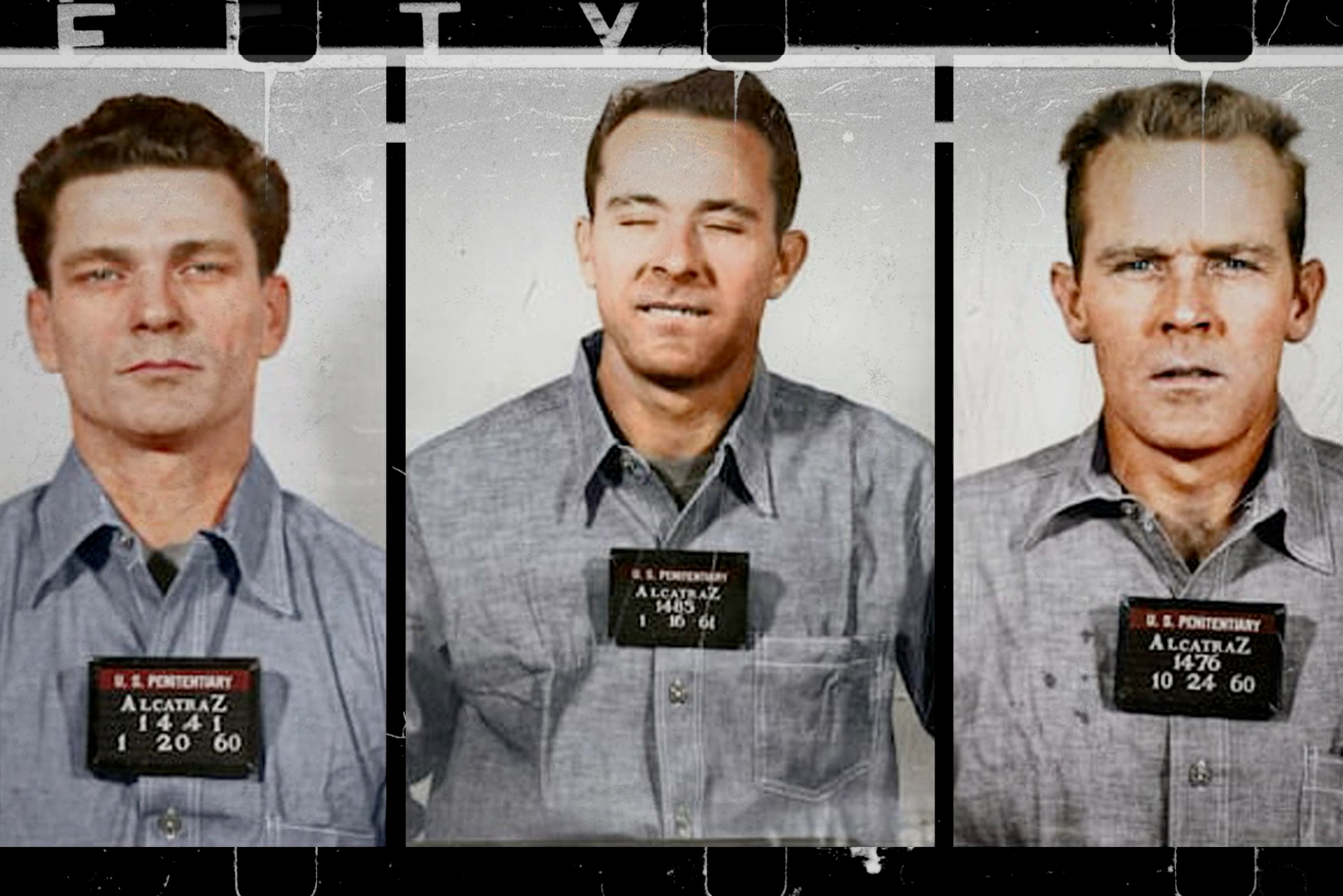 The trio’s extraordinary escape, in which they used sharpened spoons to dig through the walls and made papier-mâché dummies to fool the guards, was made famous in the 1979 movie Escape from Alcatraz. The prison, which shut down in 1963, was famed for being supposedly impossible to escape from.

Morris and the Anglin brothers were assumed to have drowned after fleeing the island on a raft made of 50 inflated raincoats, but new facial-recognition analysis appears to prove that they were, in fact, successful in their escape. 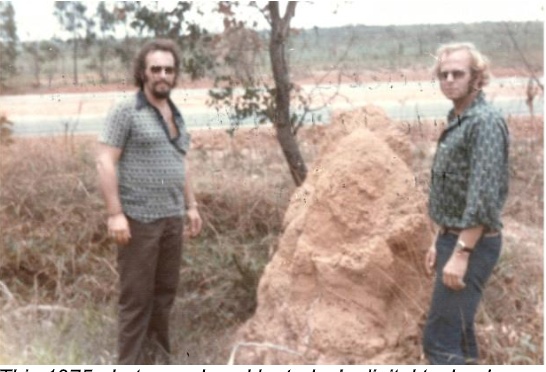 In 2015, a grainy photo (left) emerged that was taken by a family friend of the Anglins, who were allegedly living in Brazil in 1975. Five years later, facial-recognition analysis confirms that the men in the picture are the same as those who escaped from prison.

Rothco created the idea and worked with Identv to create "The long shot", a campaign that tells the story of how the picture’s hidden data was unlocked by using a facial-matching system based on a deep neural network, a type of machine-learning algorithm.

Mark Hughes, chief AI scientist at Identv, said the system is founded on a training process in which the algorithm is fed many images of a single person’s face, along with many images of different people. This process is repeated millions of times, while mathematical models are optimised to learn how to differentiate one person’s face from another.

Rothco chief creative officer Alan Kelly said: "’The long shot’ is a novel example of successfully applying the creative knowledge and digital tools of today to a hidden piece of the past, unlocking newfound stories and opportunities. Technology is advancing at such a rate, it can leave you a little dizzy and, short of obtaining DNA proof, there will always be a little room for mystery. But as far as technology is concerned – the prisoners made it."