The American International Group is asking agencies to help it rebrand the Life and Retirement business.

One of the world’s largest insurance companies has launched a creative review aimed at rebranding its retirement business.

American International Group (AIG) is asking an agency to reposition its Life and Retirement (L&R) sector, which makes up 31 percent of its total revenue, according to an RFI obtained by Campaign US.

The document, issued by Joanne Davis Consulting, explains that "with an aging population, longer lifespans, the decline in pension plans and concerns over Social Security, a retirement crisis is looming in the U.S."

While 53 percent of Americans say their goal is to live to 100, 59 percent say they fear running out of money more than they fear death.

AIG L&R is challenging agencies to help it be uniquely positioned to become the leader in helping people achieve financial and retirement security. 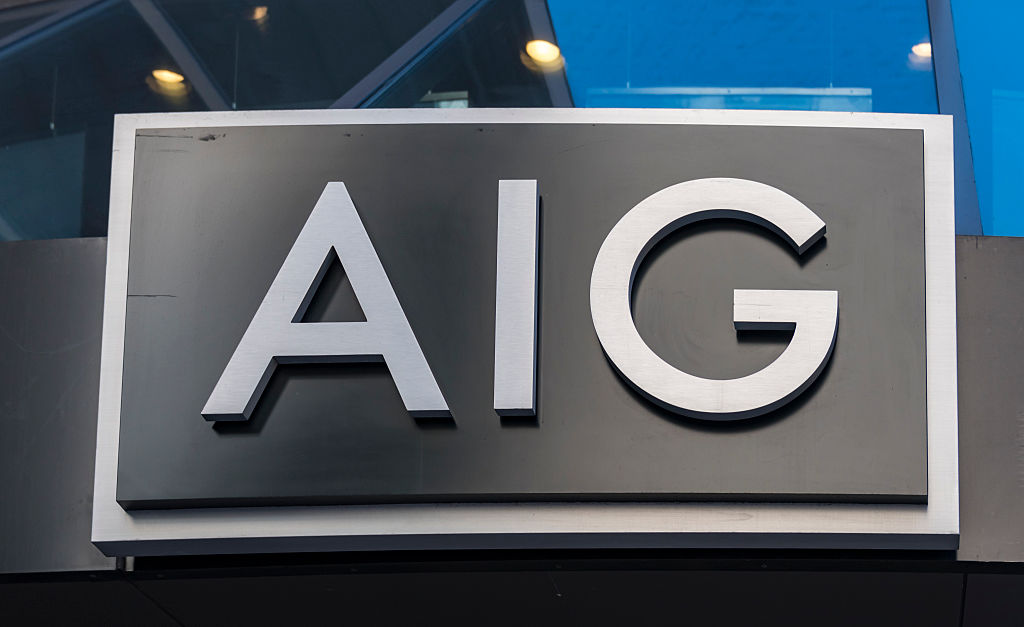 Part of the marketing mission reads: "Develop a strategic and creative platform that will bring this big idea to life in a compelling way and bring new advisors, agents and younger people into the pipeline.

"Make people believe AIG L&R is the trusted partner who will help protect their retirement income and the things they value most in life. Break through a cluttered marketplace where ‘financial health and wealth’ are commonly used by the industry.

"Convey the idea that ‘wellness’ means helping individuals manage their finances, health, and overall well-being -- empowering them to embrace longevity and achieve their long-term goals. AIG L&R needs to bring emotion to their campaign so advisors are proud to recommend AIG products and services, and ultimately consumers want to have AIG as a core component of their portfolio and financial lives."

Revenues shrank four percent from last year, attributed in part to a series of catastrophic events from Japanese typhoons and Hurricanes Michael and Florence, to California’s fires and mudslides, according to the RFI.

Financial advisors at 56 firms AIG L&R has identified as strategic accounts is being treated as its primary target. The document outlines that financial advisors are predominantly male, representing 82 percent of the total, females at five percent and 13 percent undisclosed.

How much the account is worth is unclear. However, the RFI explains that AIG L&R "has sufficient funds for agency fees, production and pre-post tracking for the launch phase of this campaign in spring 2020, in conjunction with the PGA golf season."

AIG and Joanne Davis Consulting have not responded to a request for comment.