As the new global chief creative officer at Saatchi & Saatchi, Kate Stanners steps into a network role that polarizes opinion

According to its detractors, the job is pointless and has the potential to be demotivating for senior creatives. Some wags have compared CCOs to seagulls that fly in, crap over everything and fly out again. Indeed, some networks — believing a global creative chief with no hands-on role to be an expensive luxury — have opted to use a creative board instead.

This trend has also been fueled by a growing belief that creativity now comes in so many forms that no single person can straddle them all. Others, though, argue that creative councils risk increasing bureaucracy and that, with the need to deliver creative excellence across markets, the onus is on the global CCO to ensure a network’s international clients are properly serviced. Yet while networks never query the need to have chief financial officers to ensure their commercial well-being, will they continue to be so sanguine about having global CCOs with the power and resource to be their creative standard-bearers? 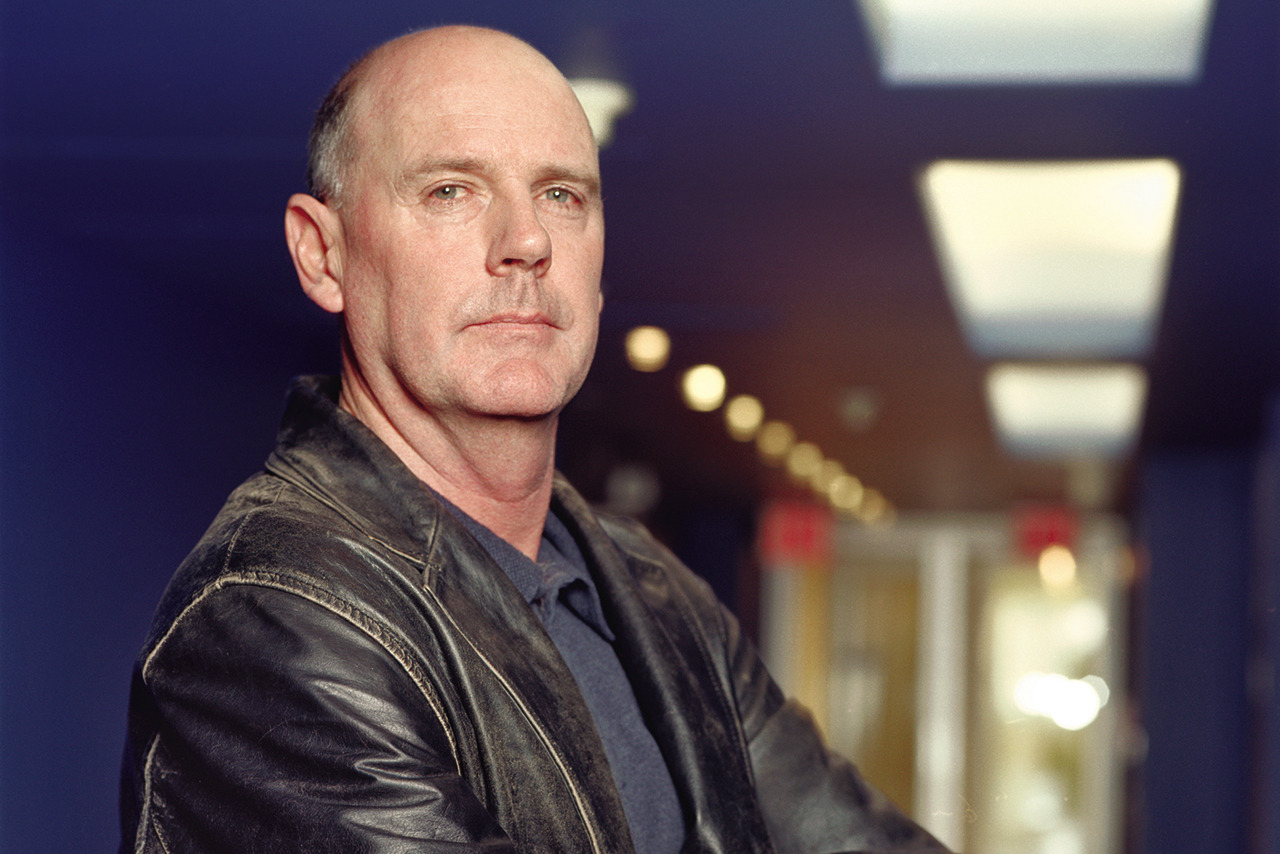 John Hunt, worldwide creative director, TBWA
"The global CCO title is a misnomer. It sounds all-powerful but it isn’t.

"Where you can add value is in the culture. Brilliant creatives can be a tortured bunch who may need pointing in the right direction or just some advice.

"Global CCOs can also jump in with practical help in getting the best teams to the right places in a hurry. And even if you have a creative board, it’s the global CCO who keeps it together.

"If the global CCO is doing a real job, it’s a brilliant idea. If it’s just a job title, then it’s a stupid idea." 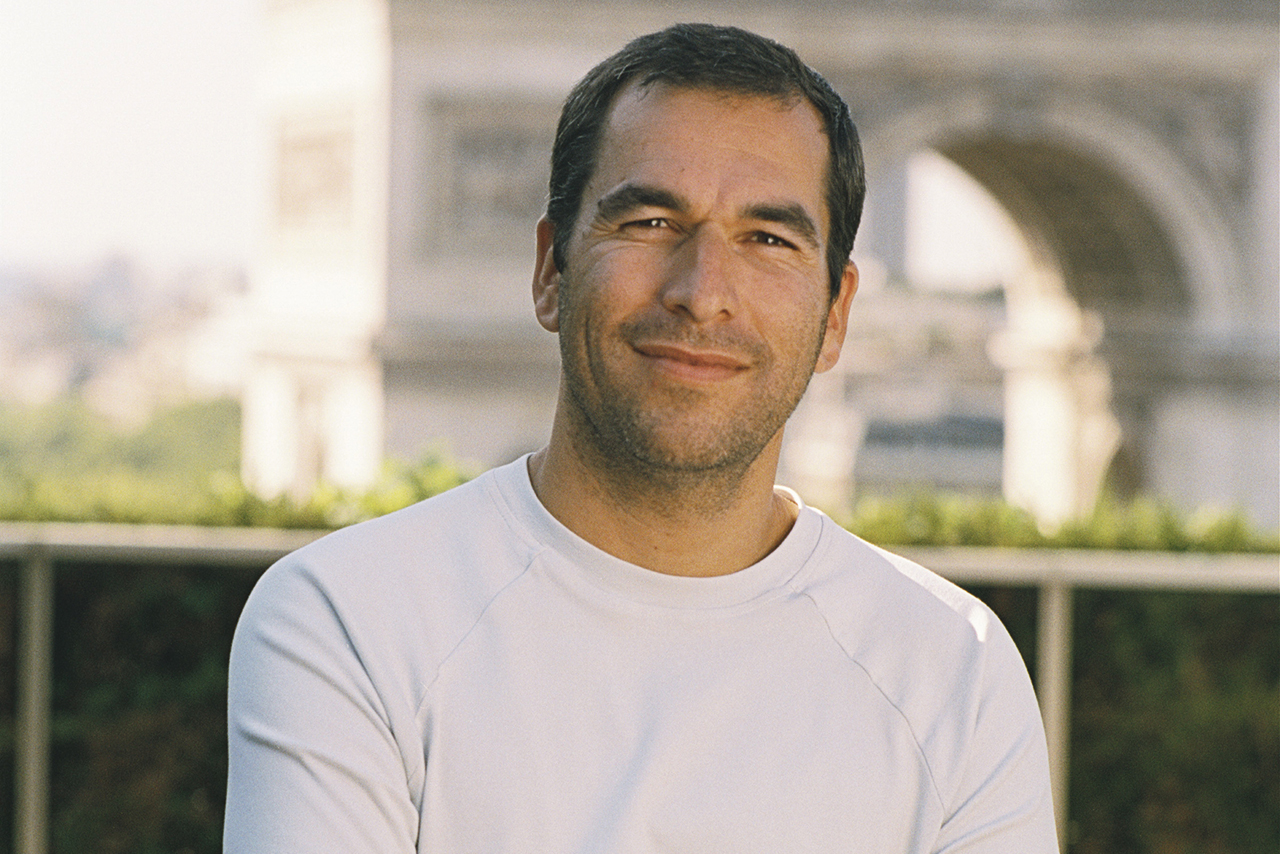 Olivier Altmann, co-founder, Altmann & Pacreau; former chief creative officer, Publicis Worldwide
"The best global CCOs are charismatic people who understand a network’s global culture and can build on it. The job can’t be done properly if the person doing it has only been given the title because the network is fearful of losing them.

"The big question is how much power global CCOs really have. It’s a real problem if you have no authority to replace a creative director who isn’t delivering because there are local issues involved in which you can’t interfere.

"Global CCOs need to be appointed for the right reasons — and they must be given the power to make the big decisions." 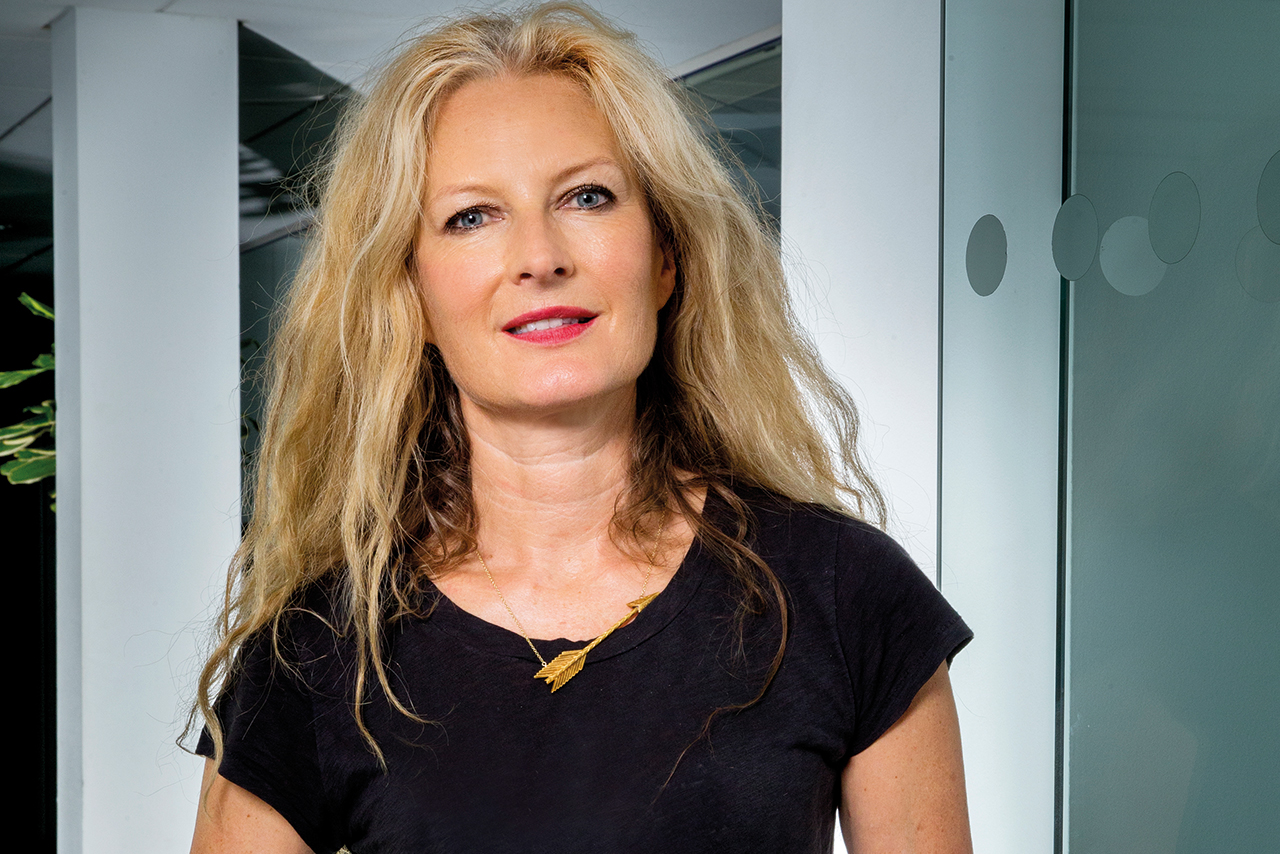 "This is how I’m going to be instrumental in my new role.

"I want to be a champion for and mentor to our executive creative directors and all of our creatives around the world, helping them make the work the best it can be.

"I want to be a partner to our clients, helping them get to the kind of work that delivers creatively and effectively in an increasingly complicated world." 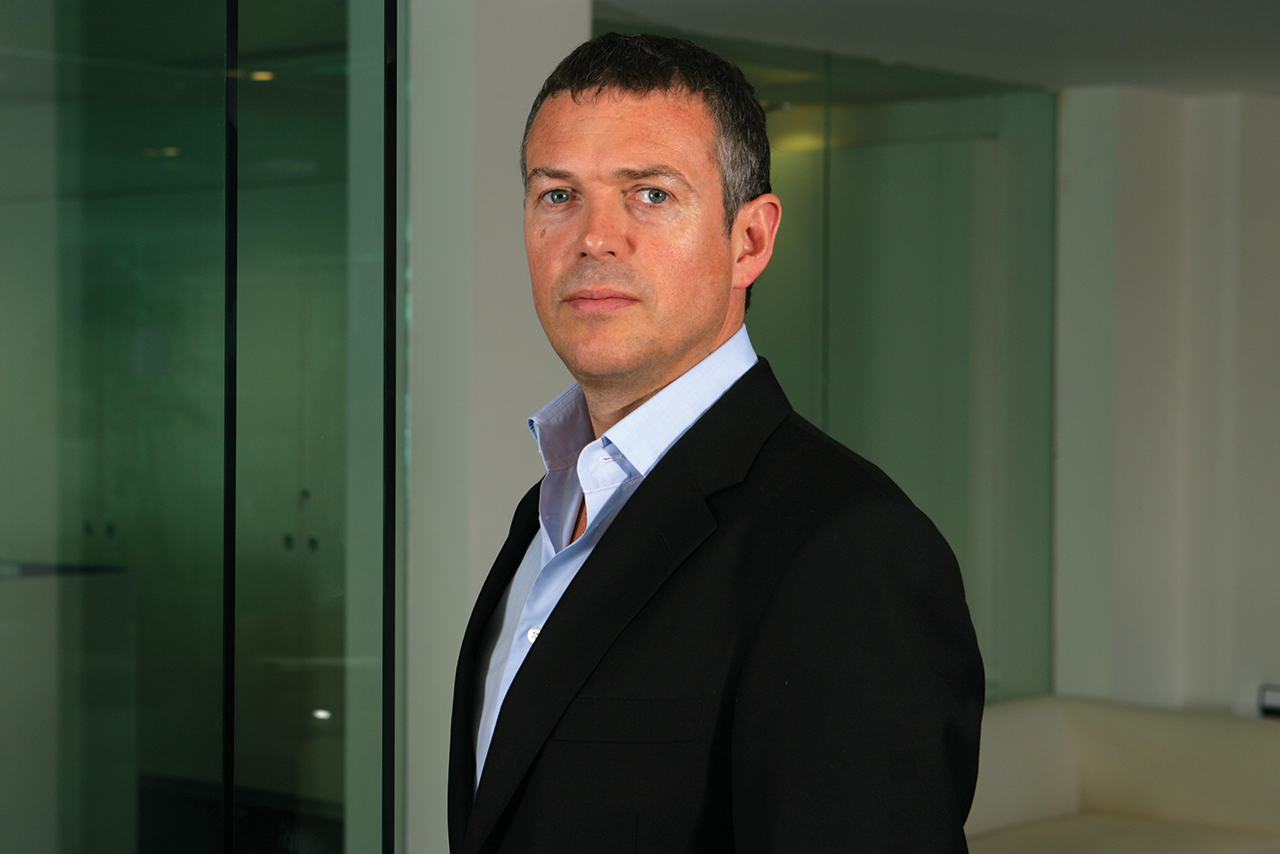 Moray MacLennan, worldwide chief executive, M&C Saatchi
"Kate Stanners is strong and intelligent and will do a great job, but I’ve decided that having a global CCO isn’t for us.

"I can see the need for one in networks with multinational clients, often US-based, where the creative leadership needs to be clear.

"It’s different for us because our offices are run by management teams who own large majority stakes. They are likely to perform better when they have responsibility and authority to maintain creative standards themselves.

"Also, with the diversity of creative options now open to us, the job of maintaining standards is too great for one person."

Starting salaries of the agency stars