Last week, fledgling content production company Gaggle was due to fly to Majorca to shoot a £26m Thomas Cook campaign. But the last-minute collapse of the travel group left the agency grounded in the UK and out of pocket.

It's all right for some, though. Thomas Cook chief executive Peter Fankhauser has been paid £8.3m since 2014 – £1.02m of that in 2018 alone. He has defended his pay package, declaring that he's not a "fat cat" and – reach for a diminutive violin – insisting that around half of his renumeration was in the form of now-worthless share options.

But the fact is that Fankhauser presided over a company that has been in decline for several years and his fortunes clearly out-dazzle that of the 9,000 staff now out of jobs, the 150,000 holidaymakers who were stranded overseas and the plethora of suppliers left with unpaid bills.

It’s into the latter camp that Gaggle and ad holding group Dentsu Aegis Network fall – both are now without one major client and with a Thomas Cook-sized hole in their wallets.

While Dentsu Aegis has insisted that it can roll with the blow, telling Campaign last week that the "impact on our business and people will be minimal", the impact is notably harder to deflect for Gaggle, a start-up run by Tom Bazeley and James Rawlings, whose work on the campaign was to be their big launch project.

Bazeley told Campaign that Gaggle had invested a "significant amount of cash" in the campaign, and that he and his client contacts had been reassured right up to the brink of Thomas Cook's implosion that cash from majority shareholder Fosun was incoming. Turns out it wasn’t and it’s highly unlikely Gaggle will recoup its investment.

With the benefit of hindsight, it's obvious (and probably somewhat churlish) to point out that the signs of Thomas Cook's demise were manifest. And yet agencies have historically worked with troubled clients, sometimes believing that an incisive ad strategy is what's needed to cure a brand's ills.

But as companies in sectors such as retail struggle, as Brexit looms perhaps there is a growing case for steering clear of troubled briefs.

Should agencies work with financially fragile brands? And are they insured against this? 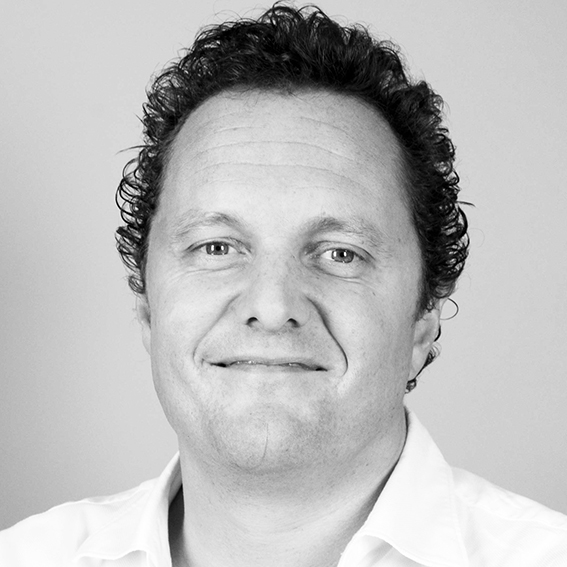 The short answer is "no" and "no". The difficulty in current market conditions is how you identify which brands are fragile. We do a range of credit checks and look at statutory accounts at Companies House before we work with a potential client, but that does not always tell you the whole story. Thomas Cook is sadly just one of a number of big-name brands that have gone into liquidation, so it ends up being a risk-management decision. Like all agencies, we have professional liability insurance, but that doesn't cover you for a situation like this. Challenging times. 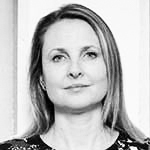 Absolutely. Agencies should work with businesses that need their expertise the most, which will, on occasion, mean financially fragile brands. The commercial backdrop needs to be in place to protect the agency and media partners, but the expertise of agencies should most definitely remain available.

But we would always take the utmost care to protect our agency and our staff, and this could take a range of forms, from insurance to prepayment. It would be irresponsible for agencies to carry the risk – and we don’t. 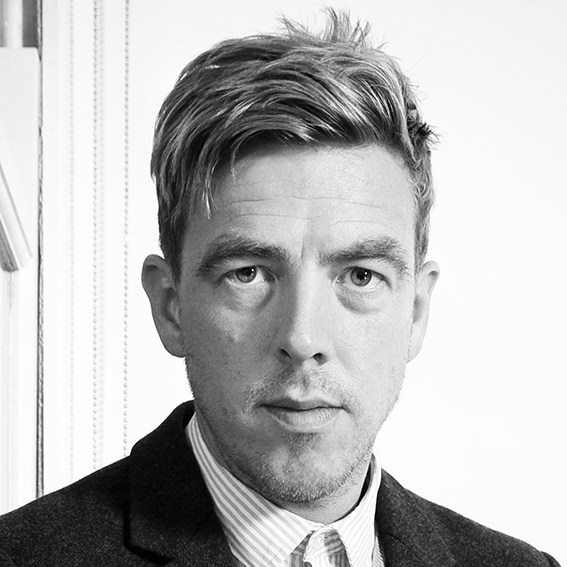 Ordinarily, we pre-bill before we get into production and so negate any risk. With Thomas Cook, things were a bit different. Firstly, they paid us upfront to take part in the pitch. Secondly, after winning the pitch, we wanted to show goodwill in order to meet the campaign deadlines. Our client had been assured by the board that the bailout deal was happening, plus it was the oldest travel company in the world. Hindsight is a wonderful thing, but it was the right call to make at the time. 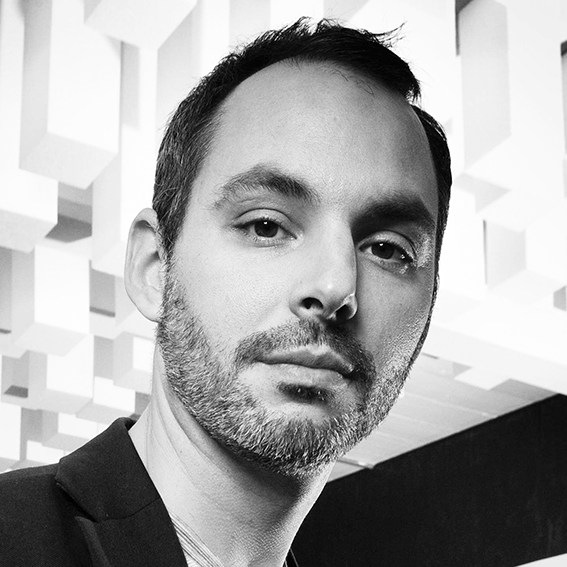 Founder and chief executive, And Rising

Are the Duffer brothers worried about their new seven-figure deal with Netflix given $3bn negative cash? It’s called risk capital for a reason and why scaling brands should be more crucial to agencies. A boat left in a harbour will rot over time – even cash-rich legacy brands no longer guarantee their spends. And reviving a decaying brand can be as good as innovating one. If really concerned, get paid upfront. After all, we’re here to guarantee value, not underwrite cash flow. 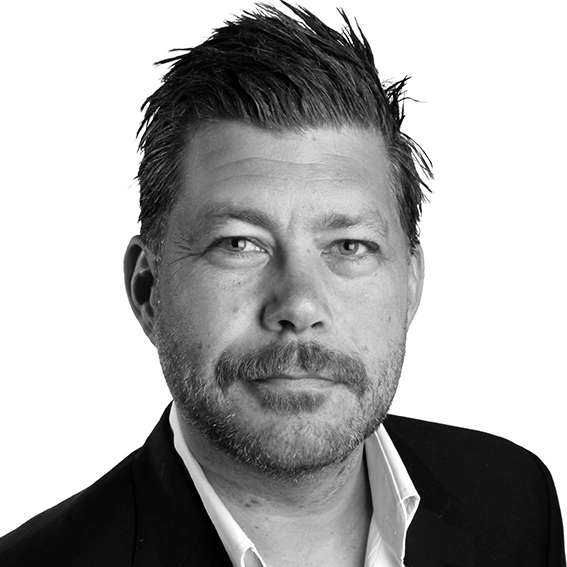 It depends on what your definition of "financially fragile" is. Many brands and other companies go through periods where they are stretched and potentially more fragile than at other times. Without this stretch, we would ultimately see less growth for brands – and it’s often the most quickly expanding brands that are exciting to work with, since they are bringing something new to market and have an open and innovative approach in how they work.

As an experience agency, it’s our role to help build extraordinary brands and sometimes that does mean helping them grow from fragile foundations.