In taking the unusual step of announcing that it has declined to repitch for the Wonga account because of the payday loans company’s alleged unethical behaviour, Albion raises questions that the ad industry struggles to answer.

It isn’t that adland collectively does not want to behave in a principled way or represent clients with questionable business practices. The problem is that it has no clearly defined moral code. Whether or not an agency is acting ethically will always be hard to judge because what constitutes ethical behaviour defies easy definition.

Clearly, Wonga is in territory that many in advertising find discomforting. Indeed, at least one major agency is known to have turned down the chance to pitch for its account. The difficulty about preserving your ethical credentials is in knowing where to stop. "Will JWT be firing HSBC?" an agency boss asks. "I rather doubt it." Another senior industry figure finds the issue equally perplexing. "Why stop at payday loan companies?" he enquires. "Should we refuse to advertise sweets because they fuel obesity? And the amount of betting advertising really makes me feel uncomfortable." 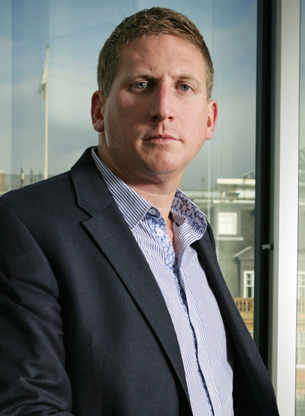 "Every agency needs to make its own ethical choices and one man’s poison is another’s meat. It’s down to the values of the agency founders and successor management team to decide what they are comfortable with, even if it is different to the industry norm. While it might sound sensible to ask searching questions before taking on new accounts, in reality most agencies will have a debate internally rather than ask clients directly. If you have enough reason to ask questions in the first place, then you probably know already that you’re uncomfortable about having the account in your agency." 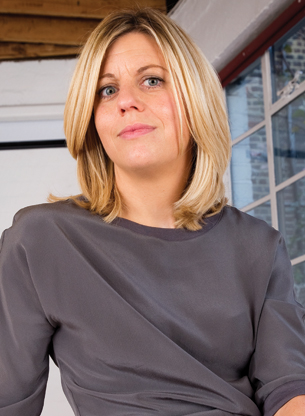 "Our job as agencies is to build a climate of trust between brands and consumers. If we don’t trust those brands ourselves, not only can we not do our jobs properly but we become complicit in unethical behaviour. What’s more, we have to consider what effect such behaviour is likely to have in the war for talent. Our brightest young people want to work in agencies and for brands they can respect. Agencies must make their own decisions about what is ethical and what is not.  But if we think what a client is doing is disreputable or unethical, then we’re right to walk away." 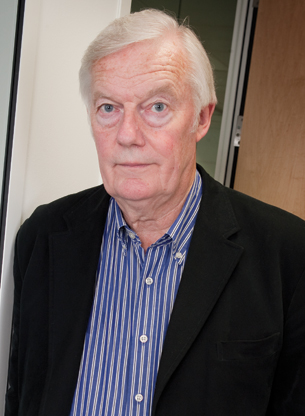 "At a time when some agencies will pursue any kind of business however unethical they think it might be and irrespective of whether a client is in a good financial situation, I applaud Albion for the decision it has taken. Agencies have always been defined by the kind of work they do for their clients. So good for Albion if it has found that Wonga is too uncomfortable for it. Agencies are not like lawyers. They are not there to ‘get the client off’ but to develop persuasive communication with consumers. If those consumers are short-changed, that’s the agency’s responsibility." 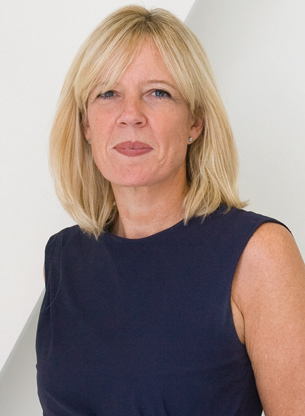 "Agencies have a moral right to nudge a client towards better behaviour if they feel it’s necessary. But if the management of the agency and the people working on the account feel uncomfortable about it, then walking away is the responsible thing to do. However, this is a tricky area in which it’s difficult to know where to draw the line. But, at the end of the day, no agency is going to do its best work on a piece of business with which it is unhappy. That’s a situation that’s no good either for the agency or the client."