The growing levels of narcissism in society are driving mass-customisation, but how do these tendencies affect the way consumers make choices, asks Dr Emanuel de Bellis. 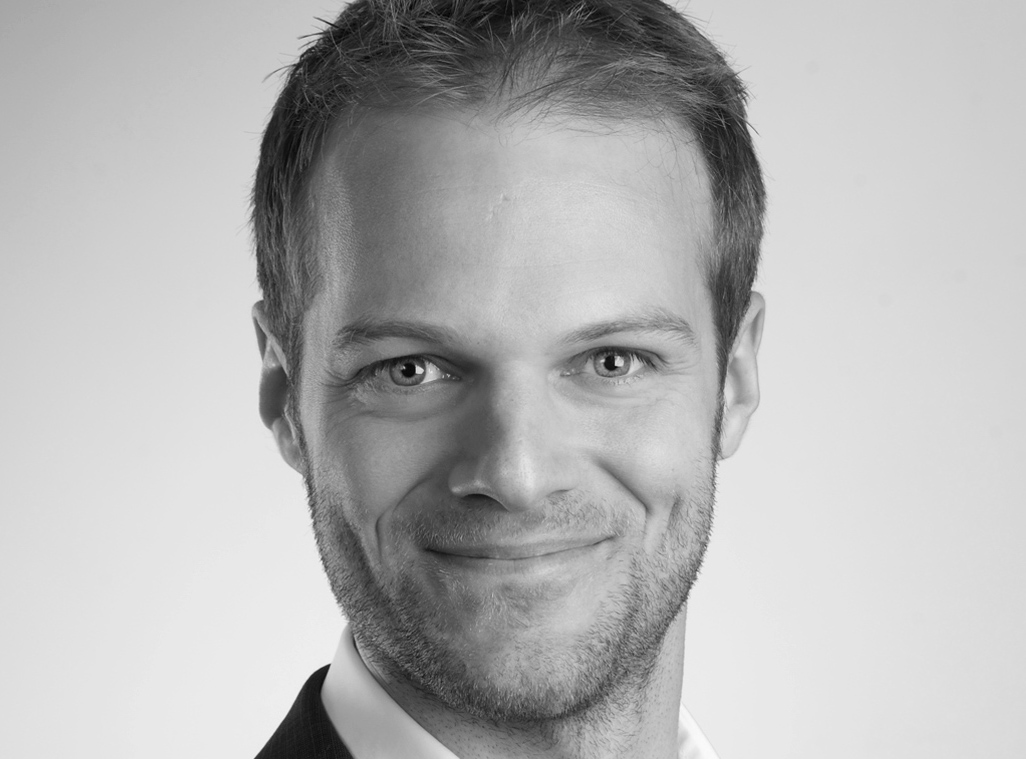 Dr Emanuel de Bellis is post-doctoral researcher and project leader at the Institute for Customer Insight at the University of St Gallen.

At the start of the 20th century, when one out of every two cars in the US was his Model T Ford, the US industrialist Henry Ford was famously quoted as saying that "any customer can have a car painted any colour that he wants, so long as it’s black".

We’ve come a long way since then. Now firms have the ability to mass-produce products à la Ford, but have found cost-efficient ways to customise their offerings with the help of the internet. But who makes use of these devices and by what means are they used?

Mass-customisation combines the tenets of mass-production (like low costs) with the flexibility and personalisation of ‘custom-made’ items.

Global firms are now giving consumers the option to mass-customise their own individual products such as cars (Audi), shoes (Nike), or food (Subway).

Together with colleagues from Washing­ton State University and Ruhr University Bochum, we have looked into the ever-expanding world of mass-customisation and how certain personality traits affect the way people configure products.

20% of Western consumers are considered to be narcissists, with consumers from Eastern cultures catching up rapidly

Mass-customisation provides consumers with the opportunity to self-design one-of-a-kind products. However, field evidence suggests that only a minority of consumers choose unique customisation options when they are offered, such as changing the colour of a new car from white to volcano red.

Our research shows a link between a consumer’s personality trait, specifically narcissism, and the use of customisation options. The higher consumers’ level of narcissism, the more likely it is that they will be interested in tailoring their new car or shoes in a way that stands out. It is important to point out that our research examines so-called ‘healthy’ levels of narcissism (and not the more severe narcissistic personality disorder).

Using this broader conceptualisation of narcissism, about 20% of Western consumers are considered to be narcissists, with consumers from Eastern cultures catching up rapidly. These societal changes inevitably affect consumers’ preferences and the way they make consumption decisions.

Narcissism on the rise

This technique can be used by firms to increase the customisation of unique products and employed by policy-makers – to nudge people to diversify their retirement plans, for example (a strategy that typically outperforms single stocks in the long run and therefore improves people’s financial future).

Another interesting fact is that psychological studies show that narcissism is on the upswing, with some researchers even referring to a "narcissism epidemic". While many question the role of social media and self-promoting trends, such as the selfie phenomenon, as contributing to this trend, it is fairly certain that the demand for and use of mass-customisation will be increasing.

Five tips from top marketers on getting ahead in your career

Motherhood, interrupted: brands must be sensitive to the stresses of digital parenting

What it takes to build a successful branded mobile app

Adidas' 'Yeezy' collaboration with Kanye West has not paid off