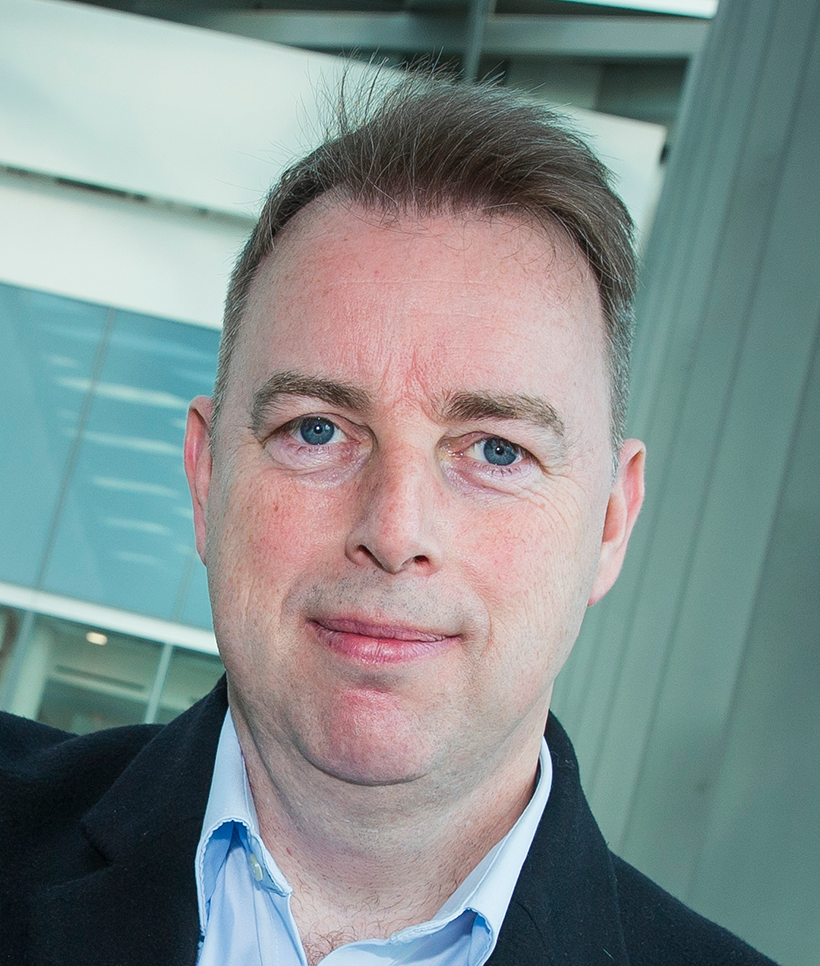 The writer/director Billy Wilder had a rule: "Grab ‘em by the throat and never let ‘em go."

And that’s why I chose this spot, for NHS Blood & Transplant.

The commercial begins: "I’m there as she’s rushed down the corridor of A&E. Her bloodied hands are hanging limp from the side of the hospital bed …" Then, throats grabbed, the protagonist’s point of view flips – from an A&E corridor to a supermarket aisle. Because she is a blood donor, and she’s saving someone’s life while getting on with her own.

Here is a tight script – drama, totally at the service of the message. A simple but arresting narrative technique, too. And a single voice backed by sparse, meaningful use of special effects.

By seeing radio similarly – as an opportunity to be similarly ambitious, single-minded, and innovative as with any other channel. And by seeing the possibilities of audio, as demonstrated by the best podcasts and the successful TV shows that began in radio.

By challenging the 30" spot – seemingly the default length for radio. This is a problem because in audio, we voice the logo, end line, phone number, hashtag, site and any legals, leaving barely any time to engage.

By pushing your craft. With TV, you may spend weeks crafting to reward repeat viewings only to see it on air once. With radio, the opposite is true. While some spots become infuriating with repeat listening, those with great craft only improve.

VO I’m there as she’s rushed down the corridor of A&E, her bloodied hands are hanging limp from the side of the hospital bed; she desperately needs a transfusion. She keeps asking for her fiancée. We turn the corner.

VO And I’m here, finally, in the snack aisle. I pick up a selection of crisps, before realising that I forgot the potatoes. Back to the fruit and veg aisle it is, then.

VO As a blood donor, you can save someone’s life while going about yours. Register at blood.co.uk.