Why January's winner hits all the right notes... 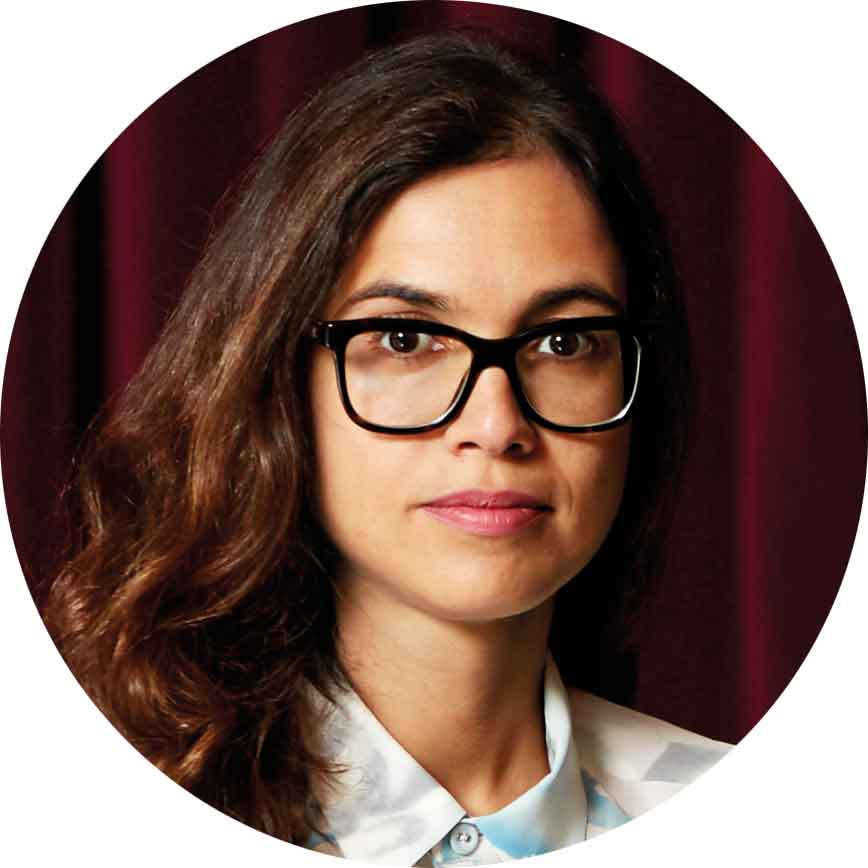 My favourite ad from the shortlist was "Money" for KFC. A nice little song about a couple who cannot agree on how to spend their savings except, of course, on a bucket of chicken. The music is well crafted, with authentic nods to the brand’s US heritage. The voice is warm and easy on the ear, while carefully written lyrics hold your attention throughout. It could have been perfect had it not played into gender stereotypes but I will let it pass since, out of the bunch, it was the only spot I felt compelled to play twice.

On radio, you can often get away with bending a few rules. Use that licence to play with narrative, be brave with casting and experiment with format.

Some of the best radio is lean and succinct. Write your ideal version of the script, then cut it down as much as possible. Repeat until you have five seconds to spare.

Radio is everywhere, great radio speakers are not. Painstakingly produced sound design can easily get lost on bad speakers. Before playing out, use the worst speakers you can find to test the spot.

They’d talked about that money
And still, here they were,
In a row ‘bout having work done
To the grouting or to her

Despite their little tiff
Both could sure agree,
a 10-piece Bargain Bucket
with three extra pieces free!

Spoken At participating stores only until Jan 29th.