Last week, Westminster was flummoxed by the establishment of The Independent Group, a cross-party association of MPs who are fed up with the Brexit approaches of the Conservative and Labour leaderships. The group contains mostly Labour politicians who have also expressed outrage at the party’s handling of racism and antisemitism.

Many voters may be pleased to see the establishment of a new group of politicians who purport to be centrist in an age of increasing tribalism in political discourse, whether it's over Brexit, the economy, the NHS or public transport.

Even if this group is not an established political party, the question remains: what do they stand for? And for marketers and the ad industry, the question becomes: how can we market The Independent Group in these politically fractious times?

Campaign sought some professional wisdom from some agency chiefs – some of whom have worked with poltiical parties: Now (Women's Equality Party), Lucky Generals (Labour, previously) and Krow (Labour, currently). 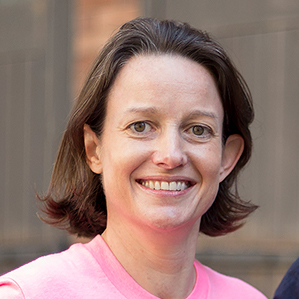 A lot rides on the shoulders of these 11 mutineers, but there's a tiny chance that, if they do it well, they could change politics forever.

This is what they need to do – and quickly: 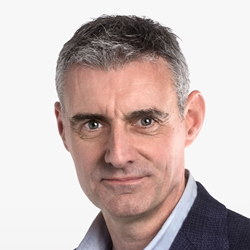 Party politics is an increasingly broken concept, so you should resist trying to glue yourselves together into anything like a familiar shape. Come up with a name that doesn’t have the word "party" in it, nor "group", nor "the". Then define something that people will consider meaningful as a core narrative and make sure it’s got teeth to it – just to claim independence from everyone else means you are positioned by them, not yourself. Embrace technology. Be champions of creativity. Speak from the heart rather than from the dispatch box. Dress down sometimes. Laugh a bit. Disrupt, disrupt, disrupt. 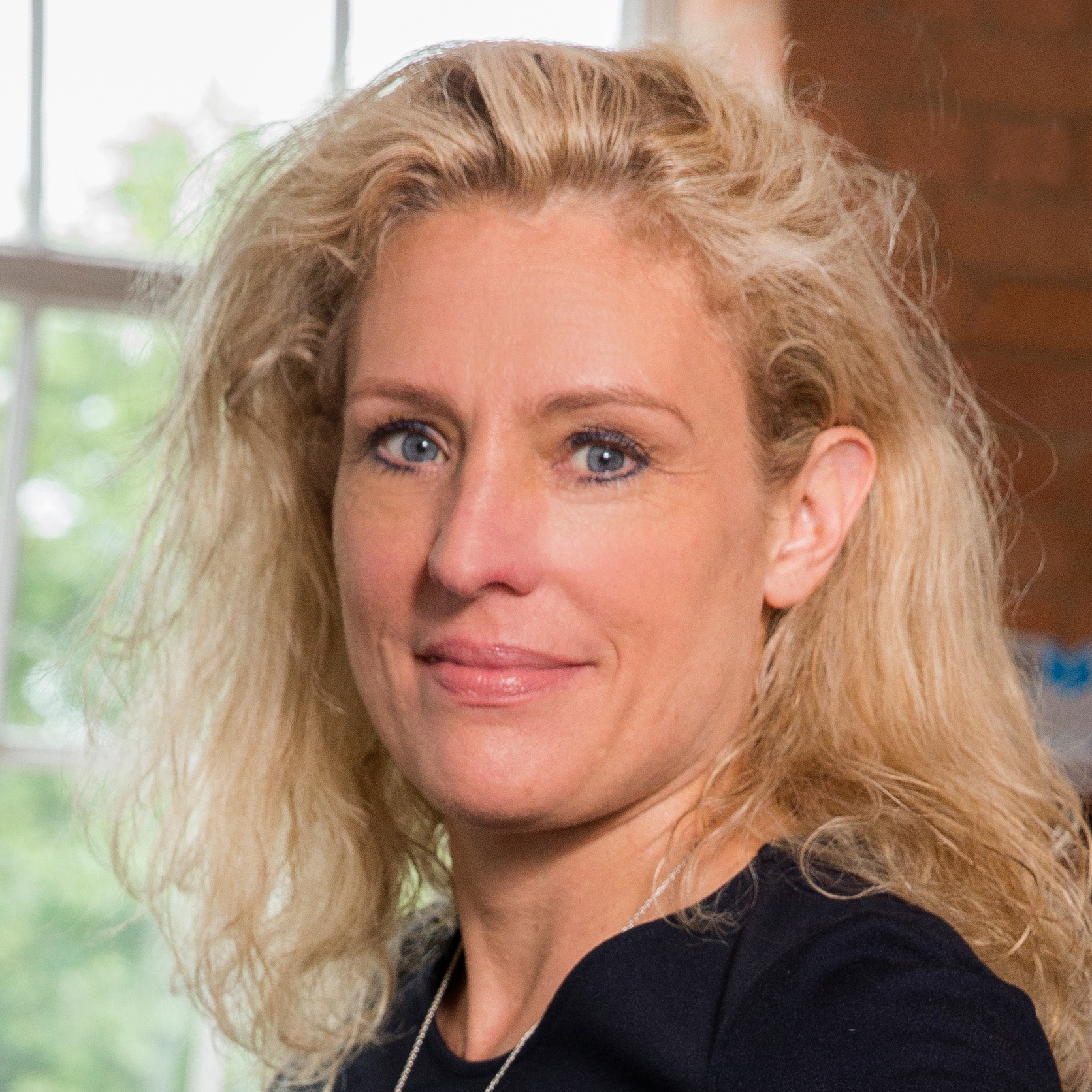 Put young people at your heart.

A movement to change our broken political system will only succeed if it galvanises younger people in this country. The next generation have been forgotten by an older generation of voters, politicians and the press. We have ignored and betrayed them on everything from Brexit to housing to education and the environment. Young people need a voice and they need to be part of something they can actually believe in. They have the imagination, the collective spirit and an increasingly vocal desire to create a better future and get us out of this quagmire. As Picasso famously said: "Youth has no age." So if The Independent Group can look to the future through the youthful lens of optimism and really speak to the needs of the next generation, maybe we could all get behind it. 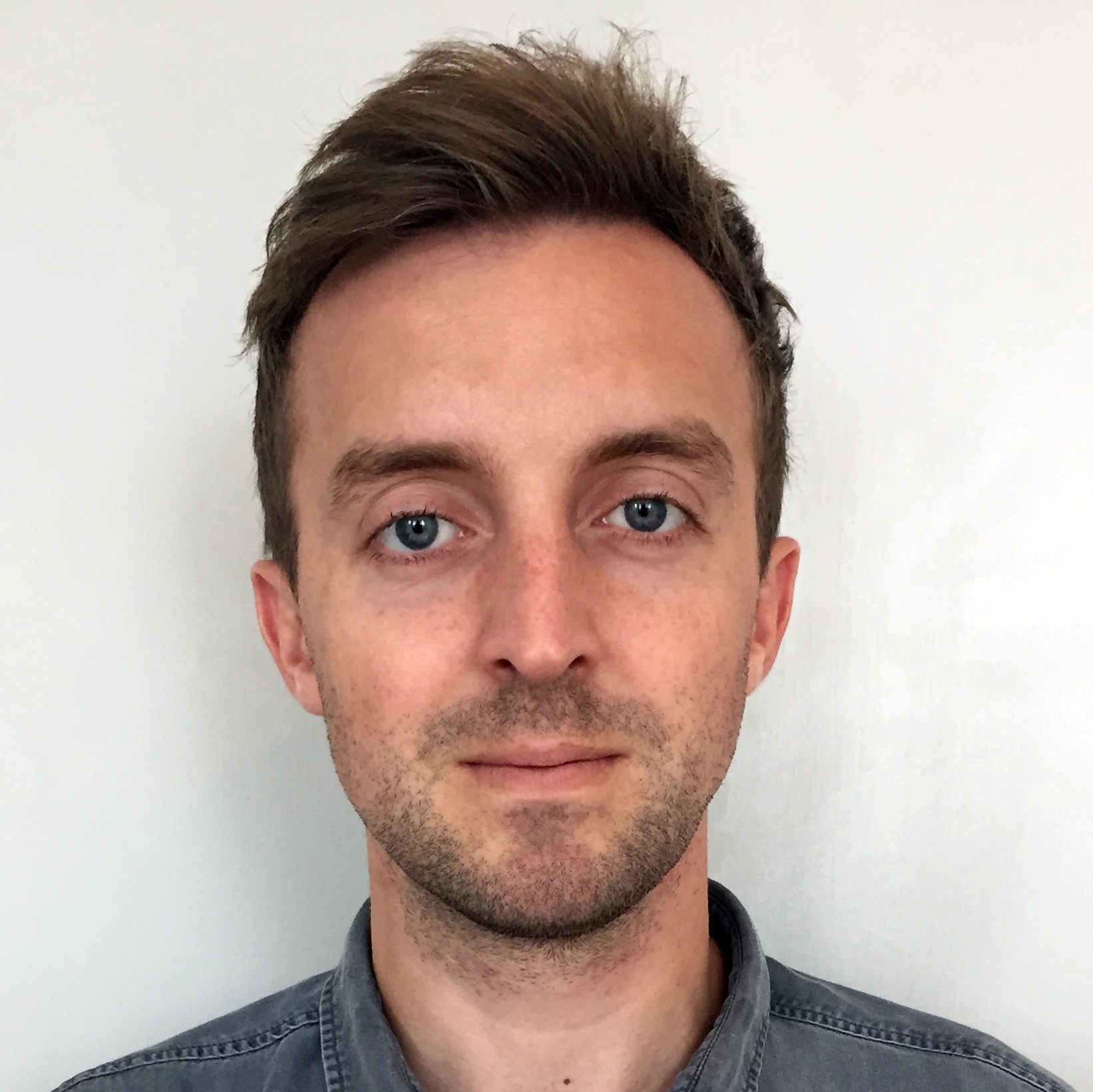 TIG should be relentlessly focused on open voters: under-45, comfortable with immigration, internationalist and socially liberal. They should prioritise a small number of "signal policies" to give a flavour of what they stand for (a People’s Vote aside).

For example, they could propose raising taxes on wealth (not earnings) and scrapping the triple lock on pensions to fund investment in renewable energy and free retraining for those affected by automation.

Forgoing people who (currently) vote in greater in numbers to make TIG distinctive is a worthwhile sacrifice. 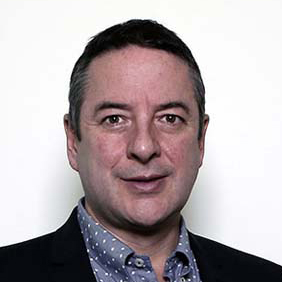 First up: ignore Brexit. It’s a no-win, zero-sum, mutually destructive issue that frankly they have already had an effect on by forcing Labour to support a second referendum.

Third: look to the future instead.

And what should the future look like? Different. And how to get there? By doing one thing and doing it well. Like the world's most successful brands.

They should start as a single-policy party and campaign to change our political system from a busted two-party, first-past-the-post, increasingly extremist and unfair system to a proportionally represented, plural, empathetic and fair system.

As Mrs May said: "Simples."

Understand the new state of UK culture to build brands

Watch: a Europe's-eye view on Brexit