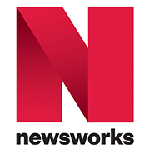 The raison d'être of advertising itself is under threat due to plummeting levels of consumer trust, according new research and significant industry figures...

"The premise of advertising is to create trust," Mark Evans, marketing director at Direct Line, said. "It's a device brands use to create trust with consumers but if that device is itself losing trust, we've got a very big problem."

The session kicked off with Karen Fraser (main picture), director of Credos, showing the audience a short film. It captured an array of insights gleaned from a piece of qualitative research among 60 consumers, who were asked about their views on advertising. The resounding message was that while consumers liked certain aspects of advertising, they were riled by being bombarded by advertising.

Fraser referenced an Advertising Association statistic from the 1960s: that 80% of consumers had a favourable view of advertising. Today that figure stands at 25%. "Clearly, that's not a good thing," she said.

As head of newspaper marketing body Newsworks, De Groose urged that context was crucial. "On the point of journalism, trust is a complex issue and I think it's very personal," she said. She cited research that found 44% of consumers say they trust newspapers in general, while 70% trust the paper they read.

"The context of how we ask trust questions is really important," she said, adding that, for instance, "in media, cinema is doing really well in trust".

"We are all culpable," adding, half jokingly: "I think it's easy for me to say to my colleagues [on stage with me] that it's all their fault." 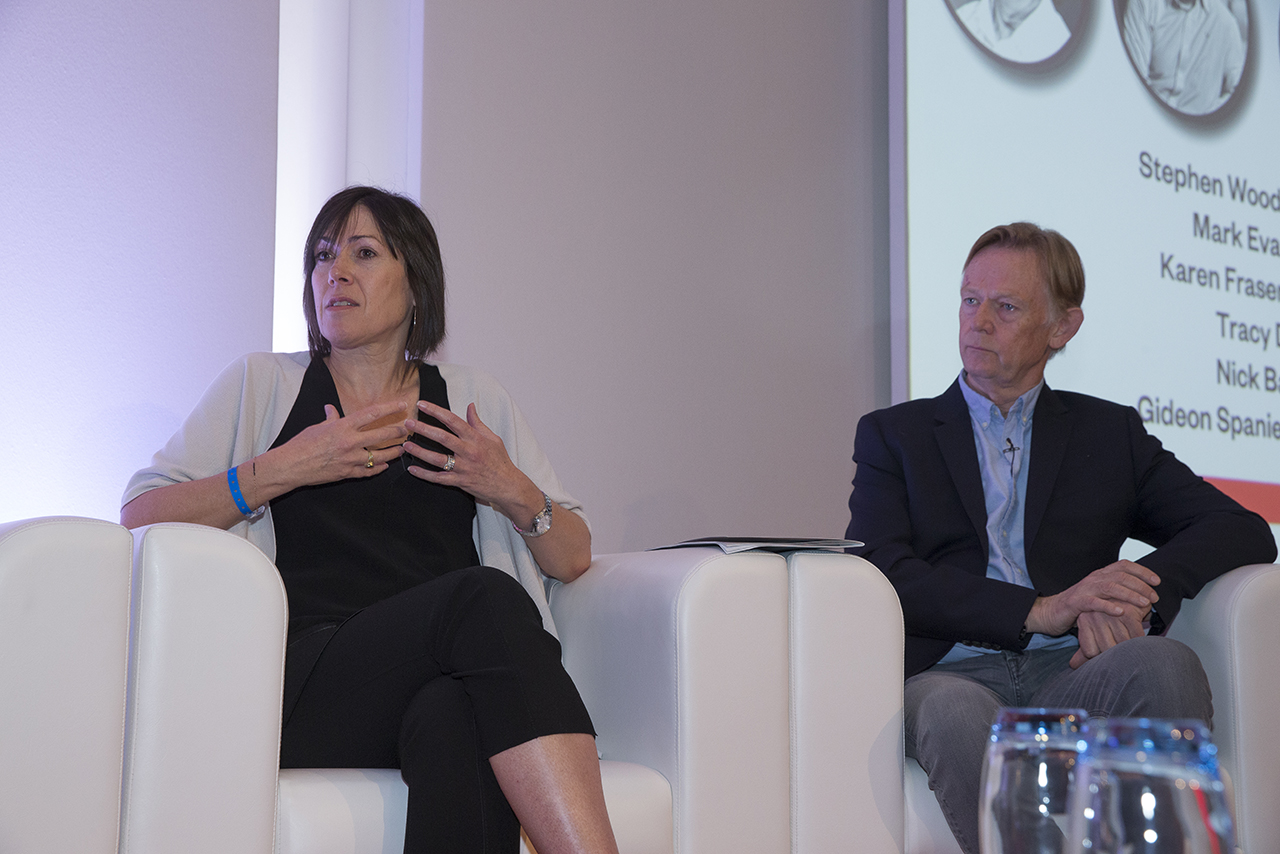 "The Advertising Association tracks other industries too and we've seen banking come 10 years’ ago from a similarly low level [of favourability] to where advertising is now," he said. "It’s since recovered, very quickly."

For Evans, the problem is not merely that consumers are getting annoyed by advertising, but that clients are haemorrhaging money. "Let’s be clear," he said. "This is waste. Excessive frequency drives waste, it's the biggest factor in the bombardment issue. Here we are as a profession trying to be more cost-effective, more efficient, and we're wasting money."

All take, no give
Facebook's Baughan asserted that there is a sense among consumers that they are "putting in and we're taking out".

De Groose insisted that the new media model needs an overhaul. Referring to a man in the Credos film who said he understood how ads in his newspaper funded the editorial, she pointed out that today’s digital model is lacking "a value exchange".

"We have to start thinking about value exchange and what the benefits are for consumers," she said. "We can either go for the ad-funded or the subscription model."

But change is apparently afoot. Direct Line is one of the brands that has joined forces with other clients, the Advertising Association and ISBA to form a working group around ad bombardment and how to stem it. Woodford is encouraged by what he sees as "unanimity in the support of this". 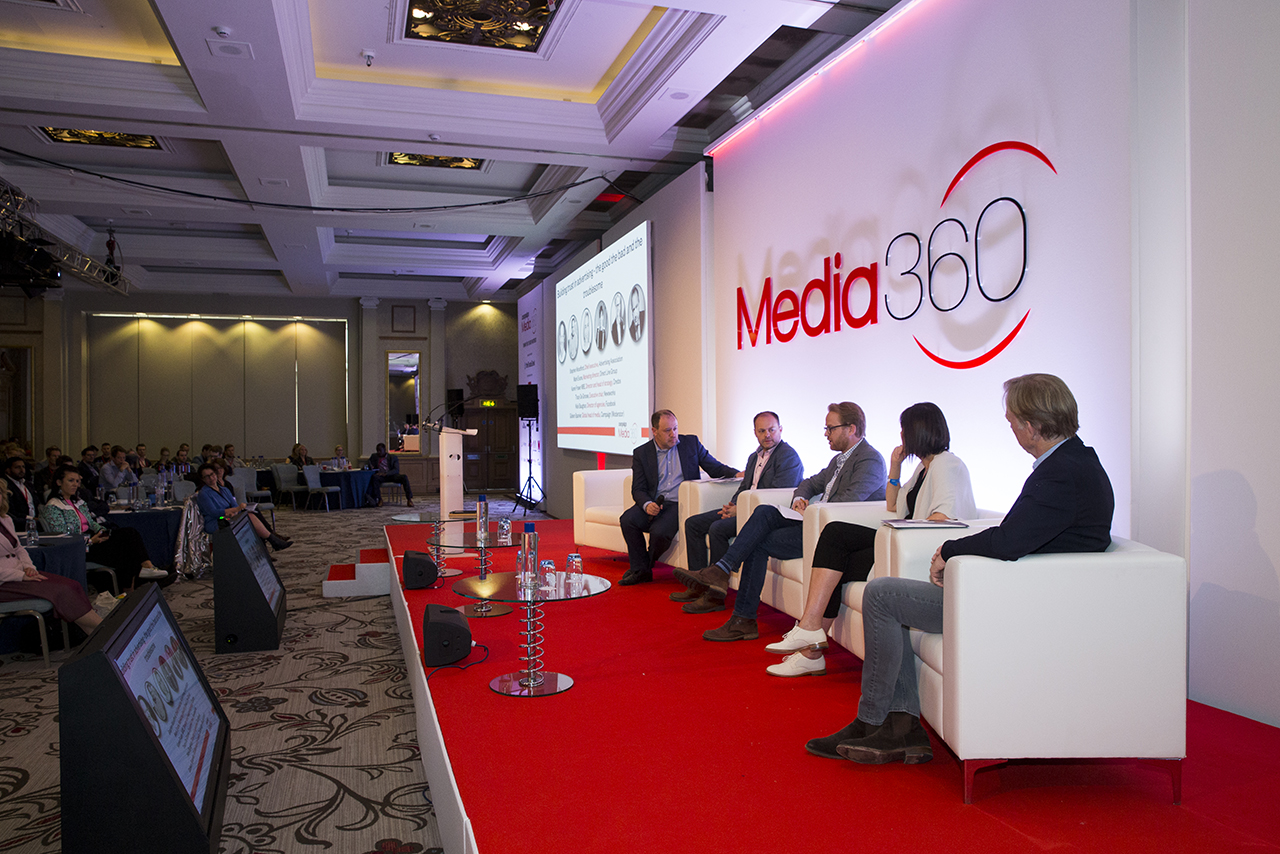 Meet advertising's new CAN: brands have the power to fight back