Amy Schumer is a hot mess. At least that’s the persona she brings to life in many sketches on her show (and now movie). She drinks a lot. She sleeps around. She has an ample butt and looks like crap without her makeup on. She’s also a big, big hit.

Besides the fact that she’s just ridiculously funny, I think what’s really making her show such a hit, especially with women, is that it pulls the curtains wide open on a lot of the genuine parts our lives. The real bits we’re really not supposed to own up to or even be a bit ashamed about.

And we’re watching. And we’re sharing. And we’re loving not just seeing some of the real sides of our lives, but pissing our pants laughing about them.

The women we see in advertising have also evolved. In the not too distant past, women in advertising could either be hot babes or concerned moms. Now we’ve evolved. We’ve got Giselle pounding back against the haters. Women confronting the cracks in their self-esteem. And it’s all awesome.

Read more: The day we stopped being special

But I have to wonder if we’re just adding more idealized versions of ourselves to the list. Now we’re held to being drop-dead gorgeous, the perfect nurturer or Sheryl Sandberg.

Aspirational. That’s the word we usually use.

I think we’ve all probably been in countless awkward conversations where the client wants someone prettier or skinnier or less interesting — without having to come out and say it. The phrase they usually use is, "can she be a bit more aspirational." It means can she be more perfect.

Oddly, men in advertising get the opposite end of the stick. They’re often depicted as the worse version of themselves. The most laddish, useless dad, who won’t ask for directions, versions of themselves. A lot of times it’s to make a funnier ad. But then men are allowed to be funny, aren’t they. 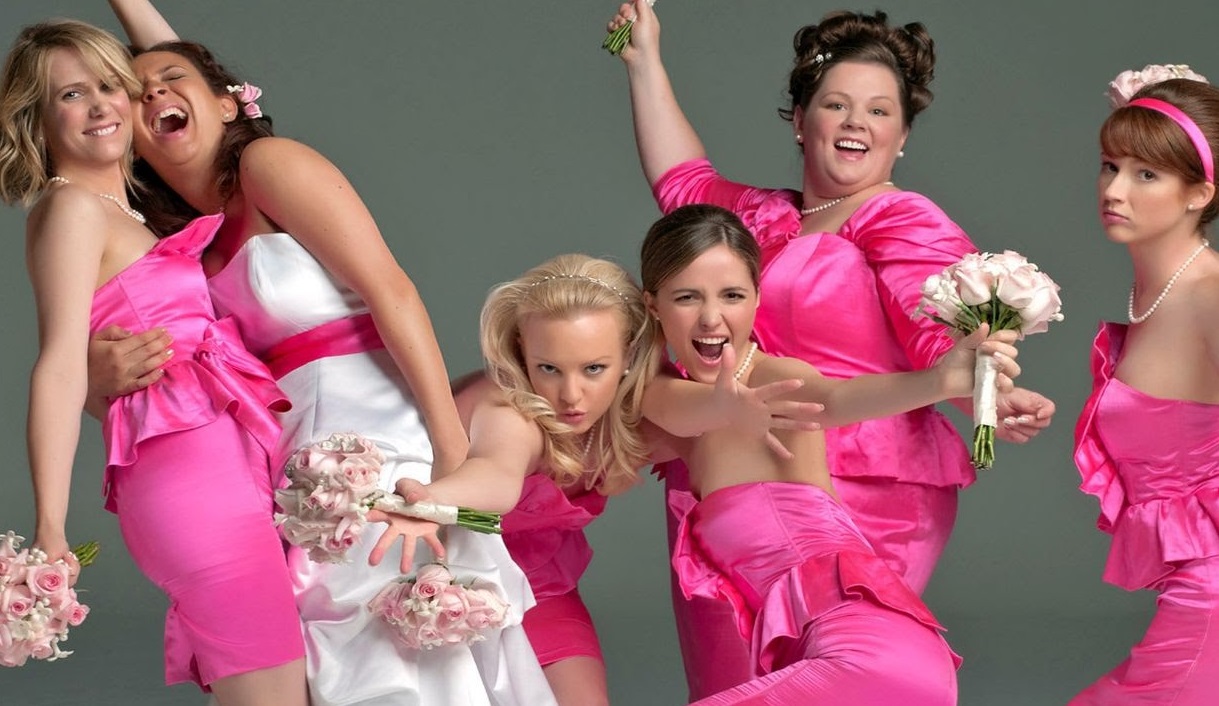 But we’re marketers. Aspiration is the only thing that sells, right? While ideals will always push buttons, maybe that’s not the only or most compelling story we can tell.

I feel like somewhere along the line, "aspirational" and "inspirational" got confused for one another. Inspiration makes me want to go and kick ass.  Aspiration can make me kinda tired.

The "This Girl Can" campaign out of the U.K., showed women in all our gloriously realistic athleticism. It showed you don’t need to be a perfect sweatless gym bunny to workout like a fiend.

It made me want to get off my couch and buy about a grand worth of athletic garb. That seems like pretty successful marketing to me.

Maybe it’s time for advertising that celebrates all the different sides of who we are. That stretches the definition of "aspirational" to include more of us mere mortal women and all of our amazing hot messiness.

How tech companies can build a more equal workplace

The day we stopped being special

The year ahead for women