Crowdsourcing polarises opinion across the ad community. Advocates regard it as the key to unlocking an endless supply of freelance talent and putting it to work for marketers. Detractors claim crowdsourcing devalues creativity and cannot work effectively without the strategic thinking and fine-tuning of creative ideas that agencies provide.

That said, interest in crowdsourcing has been growing. Now it has made a further step towards acceptability with the news that BBDO is establishing a crowdsourcing facility through its content arm Flare, with Mars as the first brand to sign up.

It is being rolled out to all BBDO clients, who will be able to pick the best of the fast-turnaround work by up-and-coming directors for use in their campaigns.

The offering launches as advertisers, particularly those in the US, react to the trust that young people place in user-generated content.

A 2013 study of Super Bowl ads showed that 20% of the 35 brands incorporated crowdsourcing into their campaigns. At the same time, Victors & Spoils, the US agency that claims to be the first to be built on crowdsourcing principles and is majority-owned by Havas, has reported five years of exponential growth.

John Winsor, the agency’s founder, argues that crowdsourcing is more than a buzzword but reflects new working methods that are changing not only marketing but many other industries. Whether or not such hype is justified remains to be seen. Some advertisers completely rule it out.

Rod McLeod, Volkswagen UK’s head of marketing (pictured), says, "While crowdsourcing might work in the FMCG sector, where purchases are instantaneous, it would not fit with our brand or others in the auto sector."

It may be significant that Mars is the first brand to embrace what BBDO is doing. Some believe food and drink advertisers are best-placed to harness crowdsourcing’s power given consumers’ interest in helping to develop new flavours and recipes.

A look at the most significant crowdsourcing initiatives in recent years seems to bear this out. Doritos, one of the first major companies (and a BBDO client) to employ crowdsourcing, has used consumer-generated material as one of its Super Bowl spots for nine years, handing out $7m in prize money to aspiring creatives.

Starbucks began its White Cup Contest in 2014. It encouraged designers to decorate their cups, take a picture and submit it for judgment on social media

In the UK, advertisers have not been so enthusiastic about crowdsourcing. In 2014, Peperami created a TV ad through Mofilm, while VisitBritain has crowdsourced content for a digital campaign.

That hasn’t stopped the debate about the pros and cons of crowdsourcing rumbling on. The upside is that crowdsourcing means lower overheads (with creatives paid only when needed), the talent pool is huge, creative work – in theory – is fresher and advertisers gain access to talent globally.

The downside is that, with people working for nothing, creativity is devalued, solid relationships don’t get built and there is no accountability.

As one creative chief remarks, "The only way we can really crowdsource creativity is to have the freelance and student teams working for us." 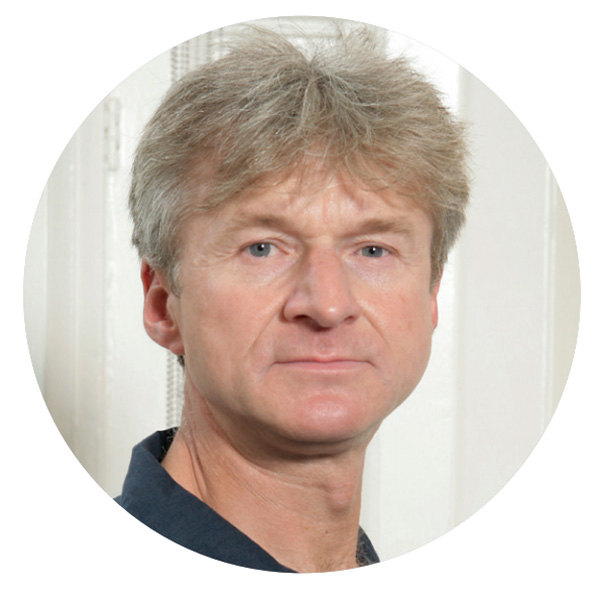 "Although it’s possible to crowdsource creativity, the US experience has shown that you need to curate it very carefully. In the early days, people thought that if you got consumers to write the ads, other consumers would love those ads.

"But crowdsourcing opens up the risk of creative work being hijacked. What’s more, it has shown the notion that advertisers had to be prepared to lose control of their brands is dangerous nonsense.

"Crowdsourcing probably works best in the food-and-drink sector, where people like being involved in the development of new flavours or recipes. It will be useful from time to time but will never become mainstream." 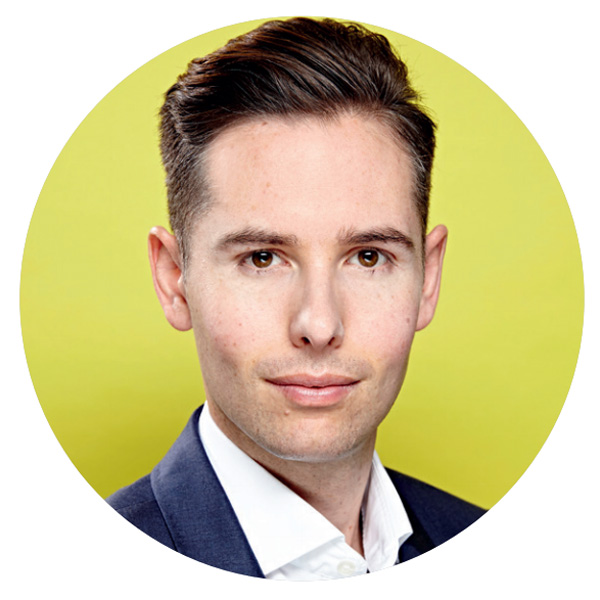 "I’ve never used crowdsourcing but I’m keeping a close eye on it and, although there isn’t much appetite for it in the UK at the moment, it may only be a matter of time.

"Clients are both enthusiastic and apprehensive about crowdsourcing creativity, with many wanting to see more big operators embracing it before they do so. And, for some sectors, particularly healthcare and pharmaceuticals, crowdsourcing just wouldn’t be credible.

"However, crowdsourcing is very relevant to millennial consumers who are happy to make their views known. But brands that use it must be prepared to listen to things they may not necessarily want to hear." 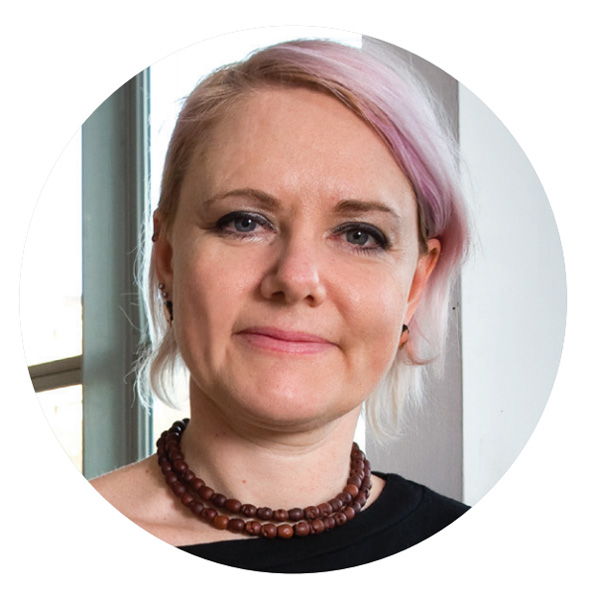 "While agencies have traditionally been averse to crowdsourcing, some of our clients have shown an interest in it and, sometimes, we’ve suggested it if we thought it right for them.

"However, crowdsourcing is really just one more tool at our disposal. The fact is that you can see lots of good ideas in student books. But many of those ideas won’t necessary show understanding of a brand or have empathy with it.

"Advertisers also need long-term strategies and brand knowledge and creatives who can turn an idea into something that works. And that’s what they get from an agency." 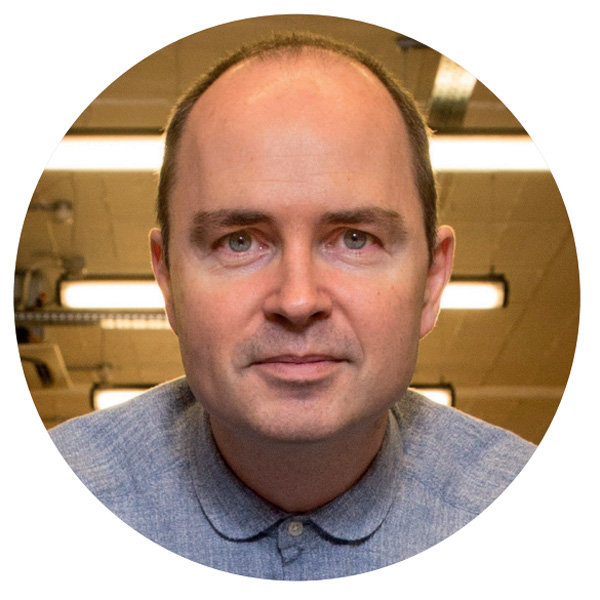 "Crowdsourcing might be useful for companies needing to create large amounts of content. An example might be a travel company wanting lots of pictures of holidaying young people. It’s much harder to provide the thinking that will make the strategic leap and the creative work that will deliver it. If it was easy, those in the crowd would be setting up their own agencies.

"I hope and believe crowdsourcing remains a fringe activity. Otherwise we will see companies believing volume to be more important than brand stewardship."

In era of purposeful marketing, would it be wise for Peperami to revive its animal character?

Futureproofing UK's creative talent: why we must encourage the dreamers

Real 'audience first' vision starts from the inside out

Lego and KitKat marketing bosses open up on vloggers, VR and innovation