On Monday, a former Facebook employee told Gizmodo that the social network’s staffers would regularly suppress news stories with a conservative bent. Articles about Rand Paul, Mitt Romney and other right-wing topics were barred from appearing within the trending news feed, even though the topics were popular, the employee said. Other former workers told the site that Facebook would decide to "inject" other stories that were not technically trending.

The bombshell (which Facebook denies) has obvious resonance for publishers and politicians. But Facebook also happens to be the platform for a rapidly growing percentage of the world’s brand communications. Should companies be concerned that this sort of biased (and, until now, secretive) news curation could negatively affect their advertising performance? We asked social media experts to weigh in. 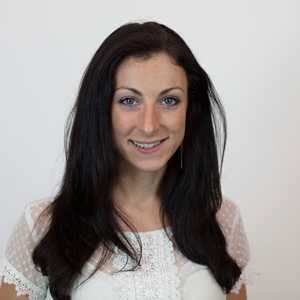 The recent news is certainly shocking, especially given Facebook’s mission, "To give people the power to share and make the world more open and connected … to discover what’s going on in the world, and to share and express what matters to them." But given the extreme opinions being shared recently, it might be wise to first try to understand what motivated such a mission-driven company to suppress this news. Was the news inciting hatred? Did they think that promoting it on their platform would further escalate, or even spur, an undesirable or potentially harmful social movement? Because if that’s the case, then we might be praising them for being responsible rather than questioning them.

As to whether it will damage advertiser relationships? Probably. But recovery will no doubt be quick. Facebook’s position in advertising is such that it’s by far the most powerful tool to reach a targeted audience, so abandoning Facebook as a channel completely would no doubt negatively affect advertisers’ ability to effectively communicate in the social space.

Rather than taking immediate action against the platform, advertisers should be looking for answers from Facebook, and Facebook should step up quickly to provide them.

Greg Eckelman, Head of Strategy at We Are Social 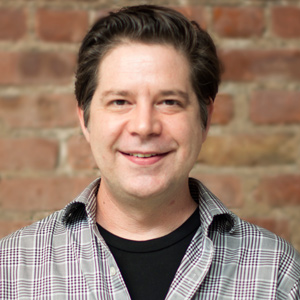 Facebook allegedly suppressing or curating news from the "Trending" column, which measures organically trending conversations, would not directly impact brand's content on Facebook per se because it is outside of what brands pay to promote on the platform (boosted posts and ads).

While this practice would, if true, be concerning to Facebook users for not getting transparent organically happening trends, the only way it would affect brands is if their conversations that they paid for were not being allowed to become "Trending," which is highly unlikely due to the nature of how trending conversations are generated.  It would take a tremendous amount of money to get a topic trending solely on paid spend because larger cultural conversations that hit the Trending topics on Facebook need a much larger amount of conversations on various platforms around them to make the list.

So I don't think brands need to worry just yet, but I will say if I were a major advertising partner with Facebook and I found out it was suppressing my content from trending, there would also need to be a conversation around what brands actually get and can't have (like a Trending topic) when they pay Facebook for ad space on their platform. 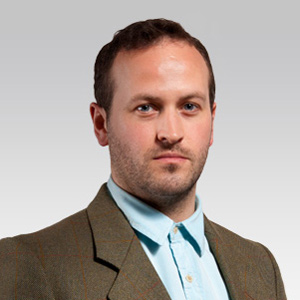 If Facebook decides to take a political stance on content on an ongoing basis, then they should formally state so, but it shouldn't affect the majority of advertisers one way or another. Unlike bona fide news publishers, where editorial alignment is more important to advertisers, Facebook's real value is in audience targeting. In this regard, I do not think advertisers need to worry about this particular incident, whether it is a permanent political stance or a one-off mistake by a few editorial staffers.

The general point of view is that advertisers will only be concerned in two pretty unlikely scenarios: if Facebook decides it needs to define itself ideologically as a publisher, and if the controversy significantly depletes the audience size or the ability for brands to reach the audiences they're trying to get to through the platform. There will be some brands that might avoid the platform, but most brands would be happy to be on both sides.

For a user, I think it’s really dangerous. Facebook has never had a political point of view. There is no bias editorially. There has never been an advertising play. If Facebook came out with a political stance, they should make it known. They need to admit it, own it and stand by it.