New Yorkers were treated to speakeasy experience 'Newsstand of the Future.'

They are the staple of NYC streets -- but one of them was recently much more than a hole in the wall.

Adidas teamed up with agency Jam3, as well as HYPEBEAST, to turn a newsstand in an immersive experience to celebrate the drop of its newest sneaker range, Ozweego. 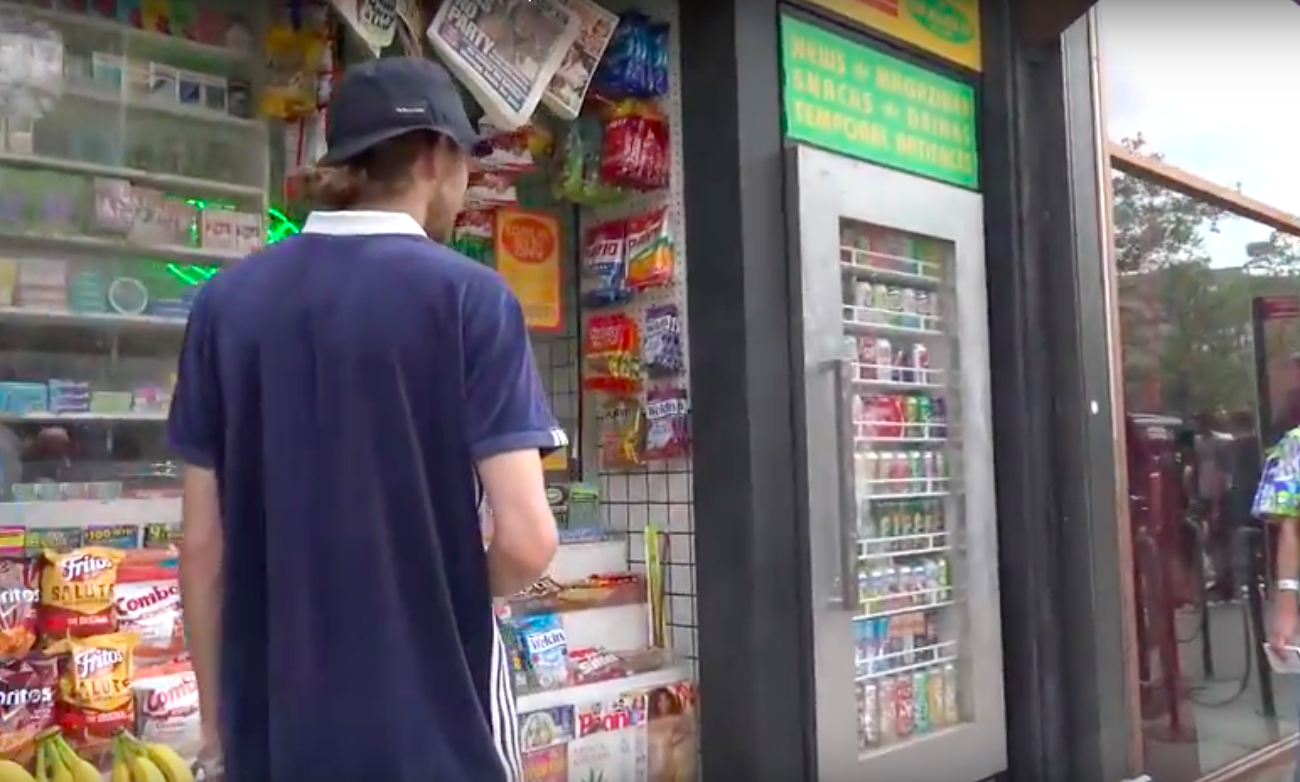 "At Jam3, we strive to create immersive and inspired work," said Jordan Cuddy, Executive Producer, Jam3. "Being able to collaborate directly with Adidas to design this modern experience for their latest retro-inspired product is something we are excited to promote, to give our own take on what the future can hold for style and technology."

On August 7, the brand lured superfans to an undisclosed location via cryptic social media messages and threw them into the future year of 2048 to celebrate 50 years of the Ozweego.

On the occasion of the re-release of the Ozweego, adidas looks back at the influence of the silhouette — from the year 2048. #Sponsoredhttps://t.co/RSwlFhHVkg

A hidden door in the newsstand refrigerator led people to a large open room where an imagining of SoHo decades from now was projected on the walls. They then received a special collectible adidas Ozweego magazine.

Golden tickets were hidden throughout a portion of the magazines -- anyone who received a ticket got to redeem a pair of sneakers before they went on sale to the public.

Powered by the past, built for the future.
The #OZWEEGO returns with a futuristic design approach.