The satirical spot shows how far adland will go to win a trophy.

Awards aren’t as coveted in other industries as they are in adland — but what if all professions made snagging trophies their ultimate goal?

Zulu Alpha Kilo’s spot, “Awards Gone Wild,” imagines a world where everyone wants to win an award, and they’re willing to manipulate their way to the top. A doctor wants to perform a triple bypass on a healthy patient to win Heart Surgeon of the Year; two little girls ask bystanders to hold photos of empty cookie boxes for their case study video; and a lifeguard asks people on the beach if he can pretend to save their lives to win an award. 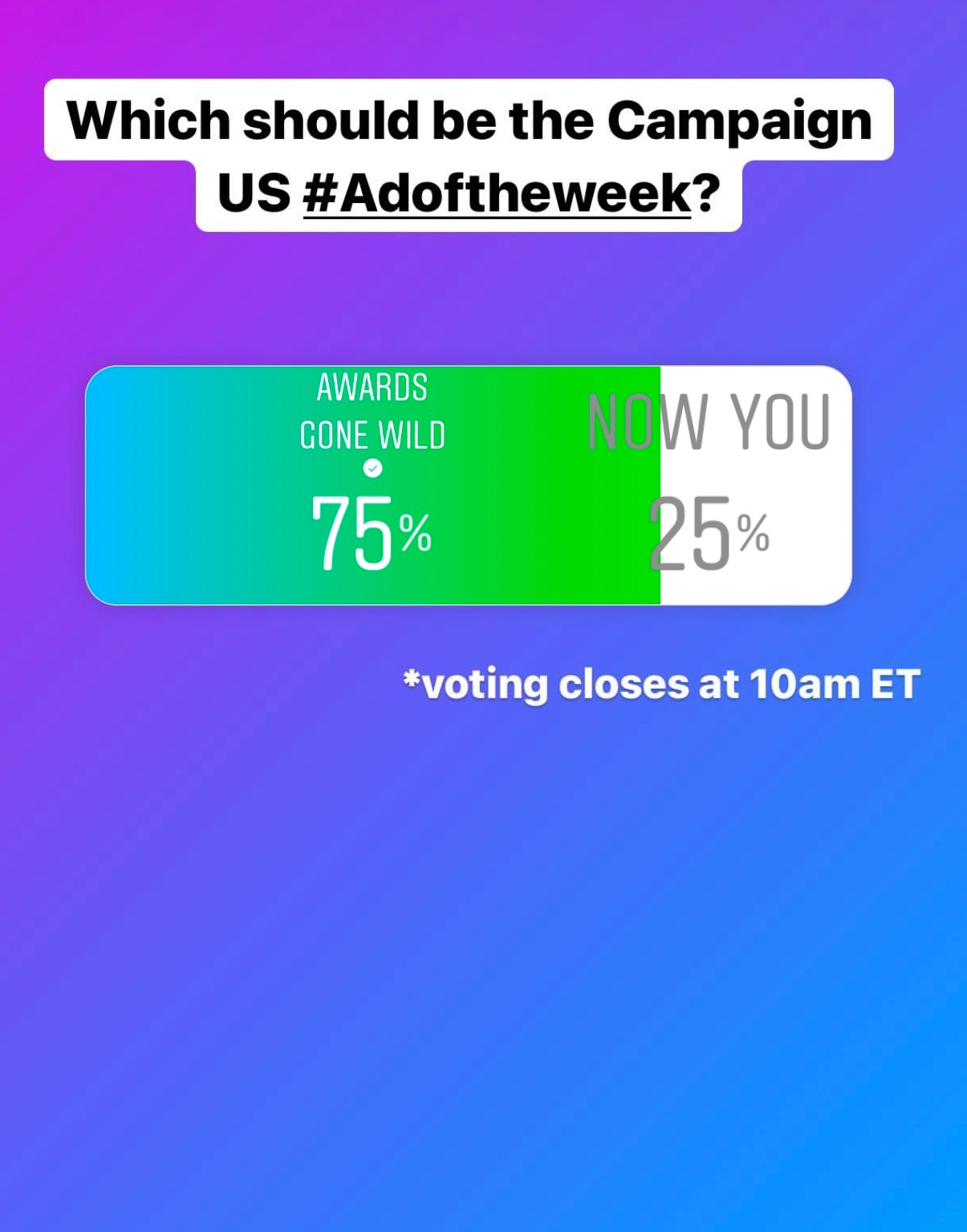