BBH NY takes us through a day in the life of WFH as a mom.

Working from home can be stressful, but Samsung wants you to see the endless possibilities. In the short film “Work Is Better With Play,” a mother works from home while taking care of her son. The spot, which is set to the song “Don’t Rain on My Parade,” follows the mom as she makes pancakes and plays video games, while rushing to hit a deadline.  Mom becomes inspired by playtime and finishes her designs on the Samsung Galaxy Tab S7/7+. The spot ends with her husband getting ready to face his own day. 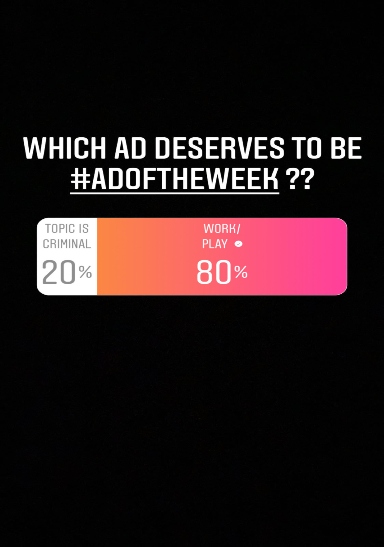