Rockstar Alice Cooper and NFL player Baker Mayfield might seem like total opposites, but they have more in common than you’d think.

Progressive’s “At Home With Baker Mayfield” campaign features Mayfield and his wife Emily living inside FirstEnergy Stadium, home of the Browns.

In the latest installment of the campaign, Mayfield brings a wrongly delivered package to his neighbor, Cooper, who is at the Rock and Roll Hall of Fame.

"Hey, Baker from next door. I think I got one of your packages. I opened it by mistake,” Mayfield says. Cooper opens the package, revealing a pair of leather boots. He asks Mayfield if he's “sure” the boots aren’t his to which Mayfield replies, “Pretty sure.”

Cooper then reveals his “curse” — an online shopping addiction. But he’s not alone in his struggle. “You and me, both,” Mayfield says. 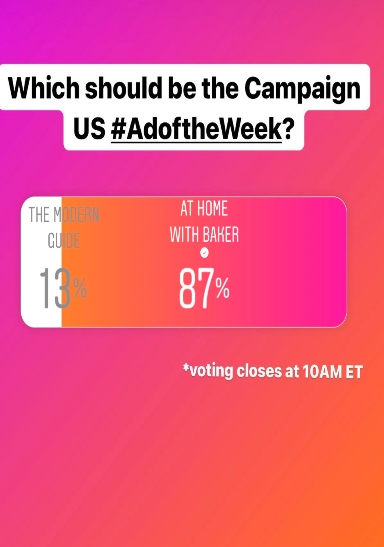