Porsche demonstrated the power of its Taycan electric sports car with a little help from Keanu Reeves and Alex Winter. The duo, who starred together in Bill & Ted’s Excellent Adventure, reunited in the eight-minute film, “Going the Distance,” by Cramer-Krasselt. Reeves and Winter drive the Taycan through different challenges in southern California, including doing doughnuts on a track at the Porsche Experience Center in Los Angeles. The battery-powered vehicle completes them all with a single charge and some flair — excellent! 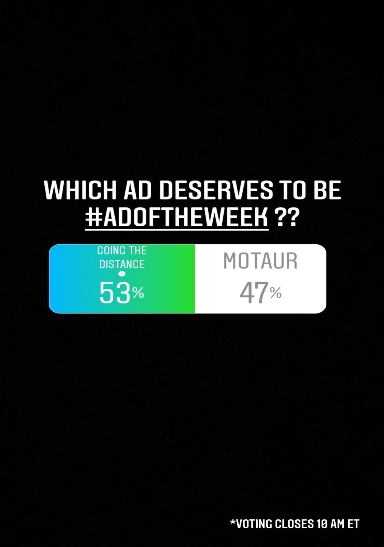