Embrace this almost romantic relationship between an elf and a gas station clerk.

The infamous Mondelez brand has dropped its first holiday campaign since 2016, and it serves up just the right amount of Christmas cheese. More cheddar than stilton.

A hero TV spot, created by The Martin Agency, centers around one of Santa’s elves who stops at a gas station to pick up some supplies, including those lovable little discs. But when he gets to the till, it becomes apparent that he’s never had an Oreo. What ensues is a playful blossoming of the relationship between elf and clerk with somewhat homoerotic undertones culminating in a milky double-dunk.

This spot forms part of the larger Oreo for Santa campaign which includes an out of home effort with an experience in collaboration with Amazon’s Treasure Truck.

The new drive comes days after Mondelez published its State of Snacking report, which revealed that snacking outpaces meals as appetite for smaller bites grow.

Research found that 20 percent of respondents would rather give up their phones for a month than miss out on enjoying a daily snack. 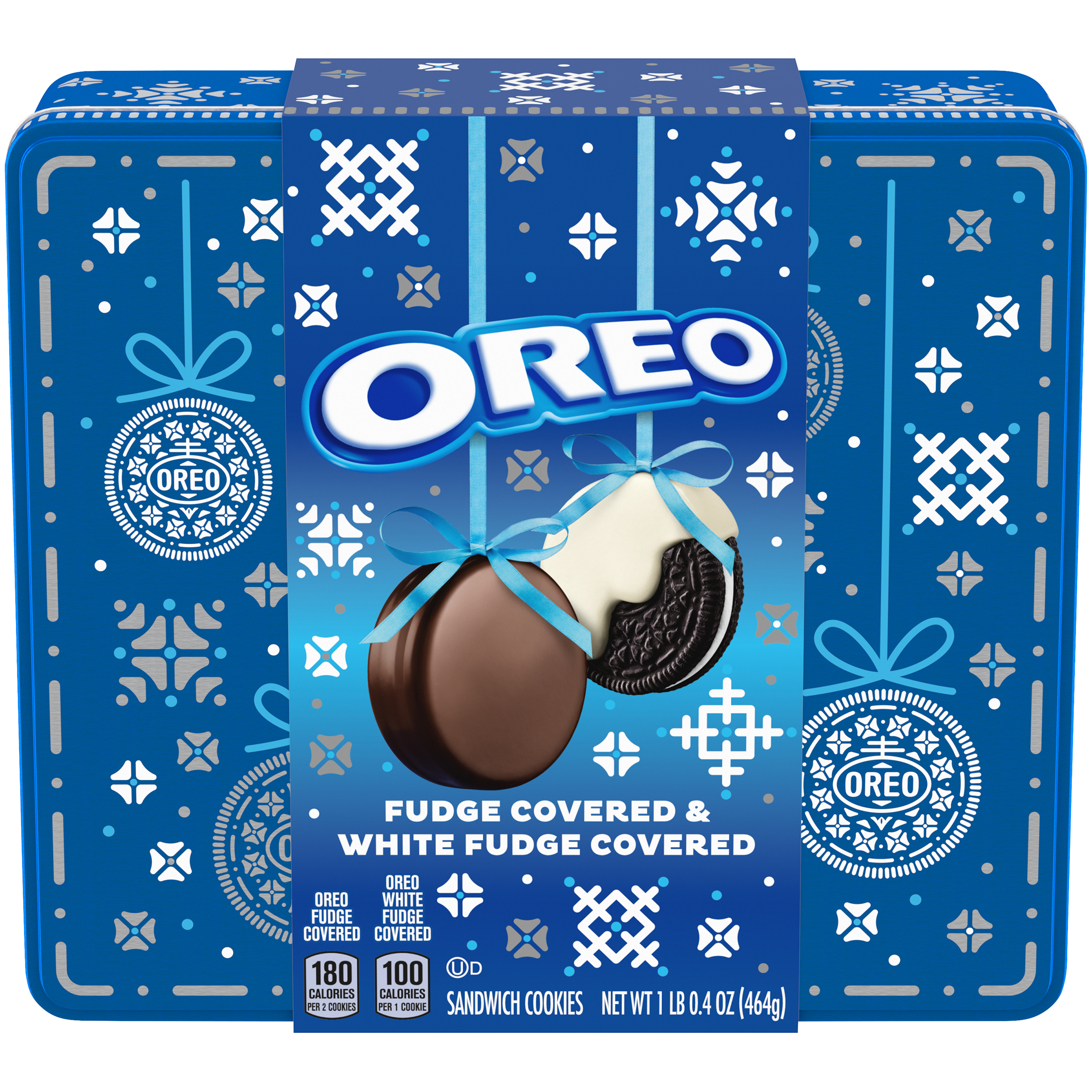 Martin Renaud, chief marketing officer at Mondelez, said of the report: "At Mondelez International we are consumer obsessed and on a mission to offer our consumers the right snack, for the right moment, made the right way. The inaugural State of Snacking Report is yet another way we’re step changing our understanding of consumers’ busy lives and how our brands – both global and local – can play an important role.

"Around the world, snacking serves a greater purpose than nourishing body and mind. Our brands have had an important place in consumers’ lives for generations. Ensuring our brands remain relevant means recognizing that one-size-fits-all no longer works with consumers who want authenticity, meaning-for-me and local connections."

Oreo wants to know how much stuffing America can handle