The spot, created by DAVID Miami, parodies the advertising industry.

The One Show called for entries for its 2022 event by turning adland into a medical drama. The campaign “Medicine Avenue,” a play on “Madison Avenue,” will feature three spots.

The first, “Ambulance,” follows a team of doctors, nurses and EMTs as they try to save a creative idea on life support.

In one scene a doctor tells his colleague, “We just had to put the idea on life support,” to which she responds, “Don’t give up, it might still make it.” He replies, “It’s in legal’s hands now.”

The campaign includes the tagline, “The 2022 One Show. It’s worth all the drama.” 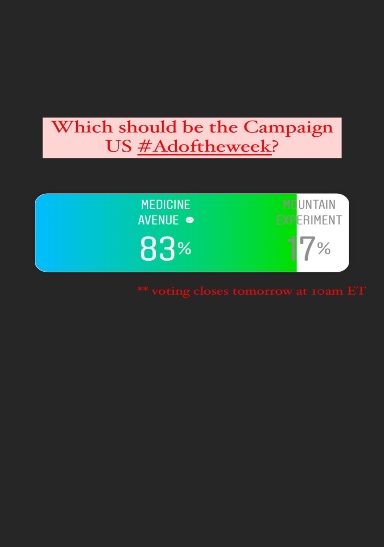