The spot, created by 72andSunny, highlights the unity between teams and their fans.

The pandemic forced NFL fans to cheer their teams on from home instead of packing stadiums with their support. But the 2021-2022 NFL season, which kicks off tonight (Thursday), will bring fans back to the stands for the first time in more than a year.

The NFL celebrated its triumphant return with its short film, “We Run as One.” The spot features players including Aaron Donald, DeAndre Hopkins, Cam Jordan, Derrick Henry, Justin Herbert and DeVonta Smith, who are fueled with support from fans.

The popular pre-game chant, “Who’s got my back?” reverberates from the players to which the fans respond, "We've got your back!" 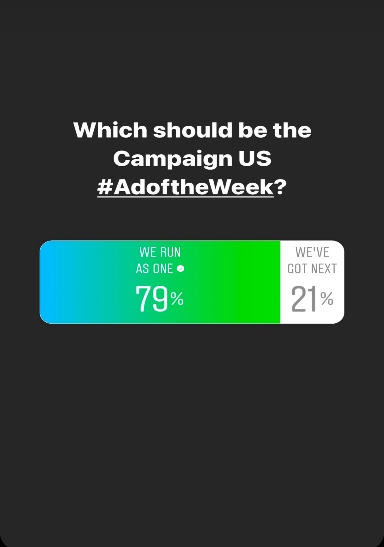