The release of the Gremlins 3 movie is still up in the air, but MTN DEW Zero Sugar gave fans a mini reunion in a spot by TWBA.  Zach Galligan reprises his role as Billy Peltzer, who still hasn’t learned his lesson about caring for his Mogwai pet, Gizmo, after all these years. Billy lets Gizmo drink his MTN DEW Zero Sugar, causing the Mogwai to spawn little Gizmos, just like in the 1984 film. Gremlins fans also learn that Billy has a surly teen daughter with  her own Mogwai pal. She rolls her eyes at the chaos, hinting that she’s seen her dad do this before. 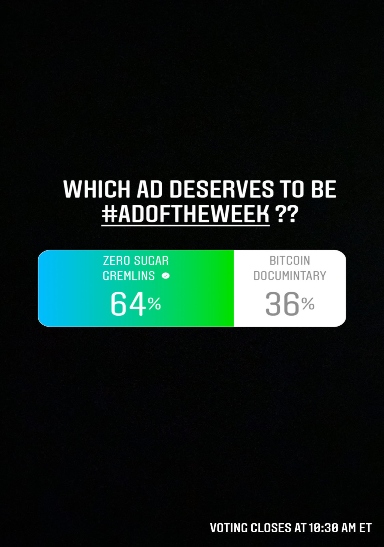