The spot, created by Maximum Effort, altered the children’s book ‘Winnie-the-Pooh’ to show how customers can save money.

Ryan Reynolds put his own spin on A.A. Milne’s “Winnie-the-Pooh” to celebrate  the classic children’s book entering the public domain.

In the spot “Winnie-the-Screwed,” a loveable bear struggles with his wireless bill until he learns about Mint Mobile’s savings.

Reynolds narrates the story of “Edward Bear,” which comes to life in illustrations. “Here is Edward Bear reviewing his latest bill form Big Wireless,” Reynolds says alongside a drawing of the character banging his head on a table.

“Like anyone with a big wireless plan, Winnie-the-Screwed just wants to keep some of his sweet sweet money, but his money jar gets emptier and emptier with every monthly bill,” he adds. “So I told Christopher Robin that anyone can get three free months of Mint Mobile now until Friday at midnight.” 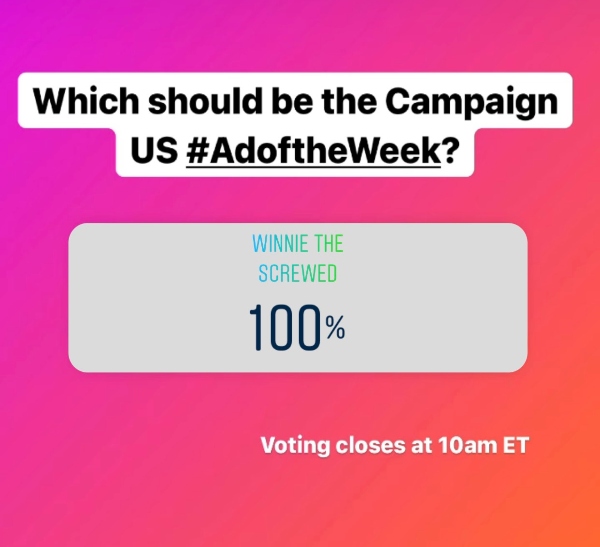