Mexican athlete Maribel Dominguez disguises herself as a boy to play soccer in Media.Monks’ spot.

Soccer star Maribel Dominguez has established herself as athlete royalty in Mexico, but she began playing her favorite sport disguised as a boy.

Before Dominguez competed in two World Cups with the Mexico Women’s National Team and played in the 2004 Athens Olympic Games, she dressed as a boy to play soccer with the boys in her neighborhood.

The spot shows a young Dominguez binding down her chest and cutting her hair to join the boys’ team. Even at a young age, Dominguez is a star player, but her teammates chant “Mario” when she scores a goal.

“For years I pretended to be a man to be able to play soccer,” Dominguez says. “They called me Mario. But I’ve always been Maribel.” 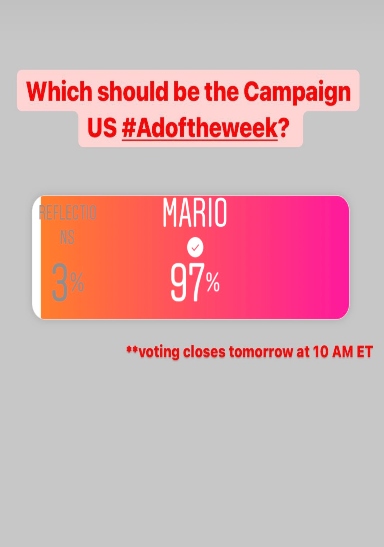