The spot, created by Fred & Farid, proves some life insurance is worth killing for.

Almost one in two couples joke about taking each other out for life insurance, according to Ladder’s recent survey of more than 3,000 respondents.

In Ladder’s darkly humorous spot “So Good,” a man’s wife and kids are determined to kill him for quality life insurance. The man comes home, where he dodges an ax, sticks of dynamite and archery bows.

Instead of being concerned, the man is impressed by his family’s creativity.

“Life insurance so good, they’re gonna want you dead,” the voice-over says. A humorous legal disclaimer appears at the end of the spot reading, “But seriously, intentionally killing a policyholder will void all life insurance benefits.” 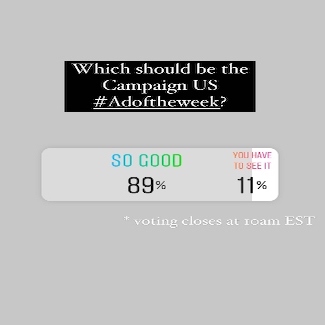