It’s hard to imagine a world without inventions like windshield wipers and the ice cream scoop, but we can thank everyday people for the marvels of the modern era.

In History Channel’s “The Rest Is History” campaign, historical figures pop into the modern world to share the stories behind their inventions. In one spot, a man gets into his car during a rainstorm only to find Mary Anderson, the inventor of the windshield wiper.

History "The Rest is History: Mary Anderson" from Valiant Pictures on Vimeo.

He asks how she got into his car, but Anderson is more interested in recounting how she was inspired to invent windshield wipers while riding in a streetcar during a blizzard. 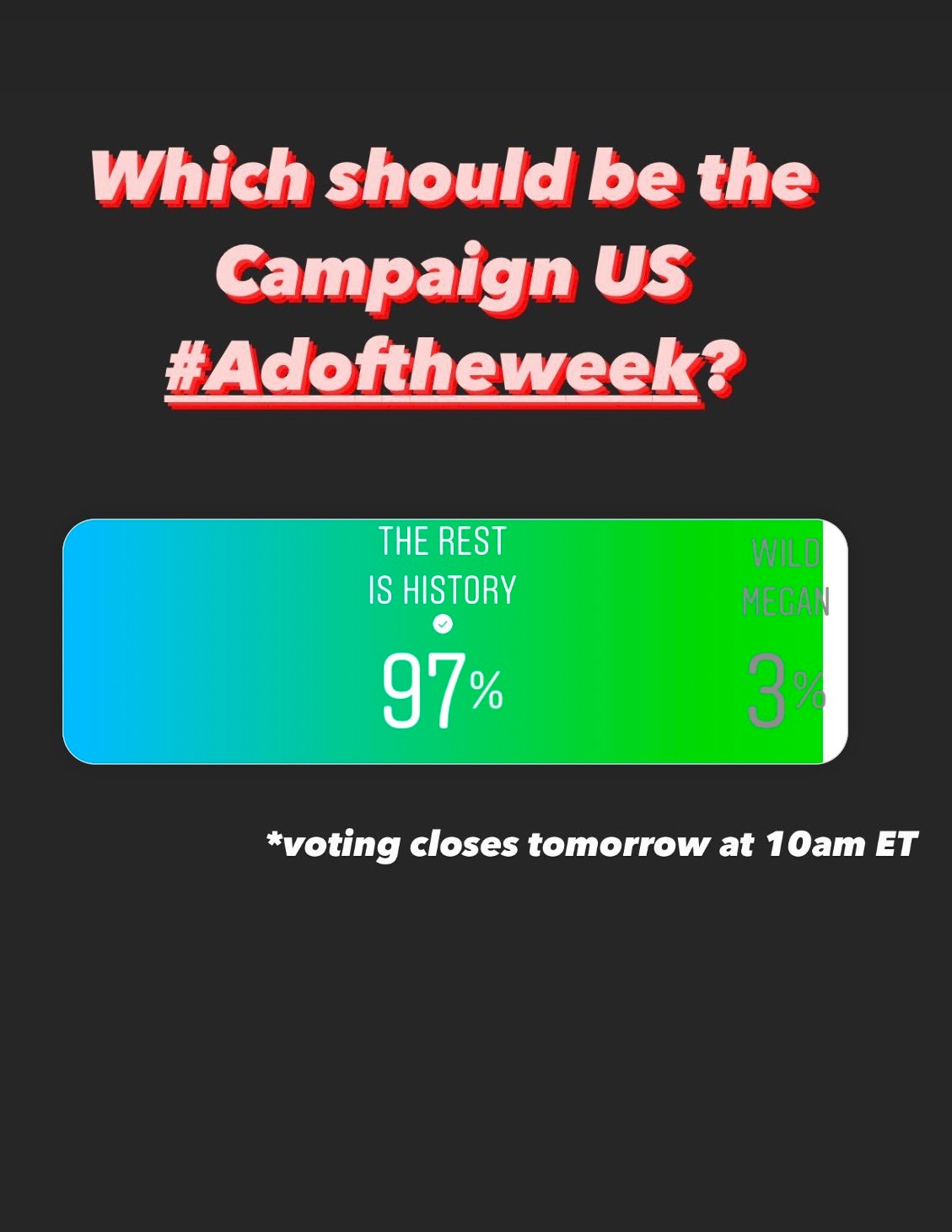 “And the rest is history,” Anderson says.