When Energy BBDO won creative rights to Jack Daniel’s and its parent company late last year, creatives never expected their first work to be in response to a global pandemic.

But here we are.

The network’s Chicago agency leans hard into the new virtual reality we’re all facing in the brand’s new spot, "With Love, Jack."

"Showcasing how our friends around the world are rallying and uniting together during these times was our goal," said Matt Blevins, Jack Daniel’s global brand director. "It was about capturing real moments that are helping folks find social connection, which is something Jack Daniel’s celebrates."

The video features user-generated footage of real human interactions that were filmed authentically, and safely, from home. It features a new rendition of Cyndi Lauper’s "True Colors," which was also recorded by the singers featured in the film, Kenny Fleetwood and Whitley Little.

It’s simple. It’s uplifting. It’s unifying. It’s exactly what the world needs to see and hear at this time.

"We’ve all had to rapidly adapt to this new reality, and we discovered this magical thing where people are finding really creative and beautiful ways to stay connected during this time of social distancing," said Josh Gross, co-chief creative officer of Energy BBDO. 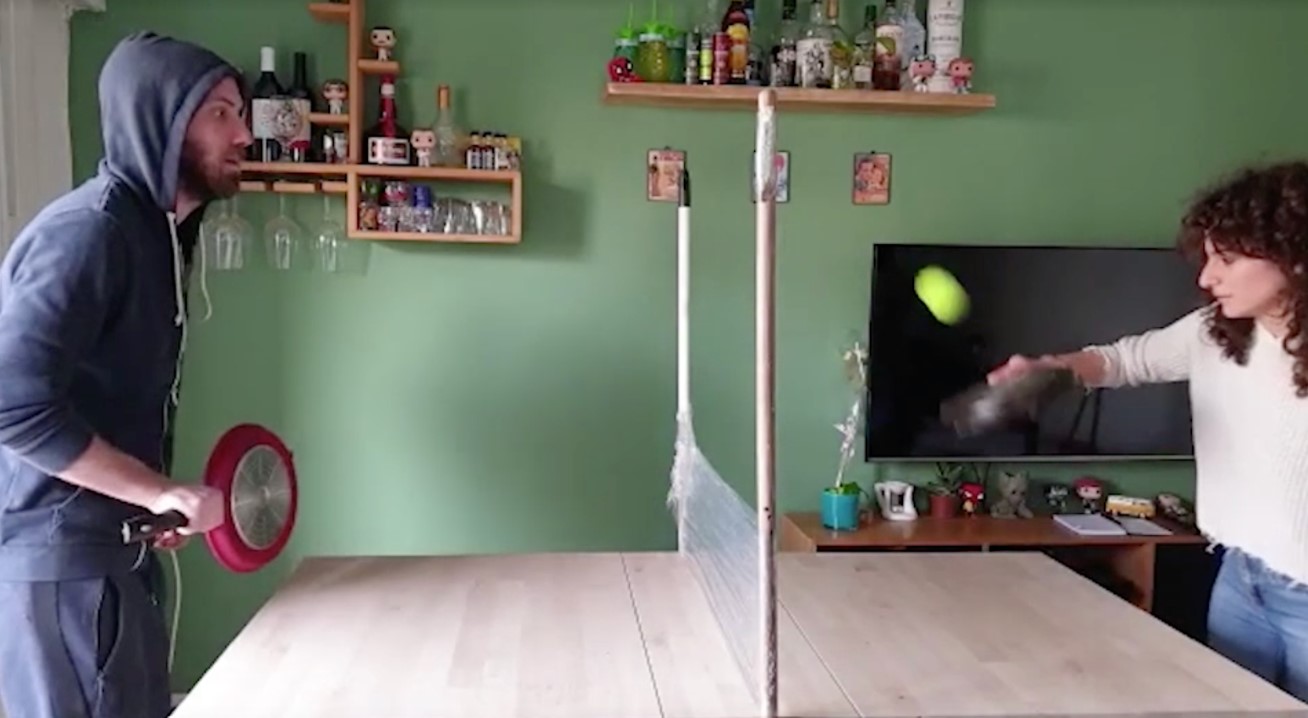 Pedro Pérez, co-chief creative officer of Energy BBDO, said: "This idea is a celebration of humanity at its best. It’s a timely message of optimism and hope."

Jack Daniel's parent company Brown-Forman has been doing its part to help in these unprecedented times. Last week the organization announced a $1 million donation to COVID-19 response funds and the Jack Daniel Distillery has begun aiding production of hand sanitizer for first responders.

COVID-19 is not a doomsday scenario for adland, according to MAGNA study