Sometimes the best ads come from unplanned moments that tap into pop culture. That’s what happened this week for Bud Light at the World Series.

During Game Five of the World Series in Washington D.C. on Sunday, all eyes turned from the field to the bleachers when Nationals fan Jeff Adams decided to let a home run ball hit him in the chest rather than put down his two Bud Light cans.

Within minutes, the brand put out a tweet stating, "This man is a hero. Twitter please figure out who this guy is so we can reward him. #WorldSeries."

The tweet blew up. National TV networks, print and digital media outlets covered the Bud Light hero and tipped their hats to how quickly Bud Light jumped on the situation.

The Bud Light agencies and brand team didn’t stop there. They worked together to find Jeff Adams and figure out how to reward him. In addition to creating a custom t-shirt that was shared on social media and printed exclusively for Adams, the brand flew him to Houston for Game Six to sit in the same seats he was in for Game Five. And of course, he was wearing his custom shirt.

To top everything off, 3PM/Weber Shandwick and W+K produced a commercial featuring Adams that aired during Game Six.

Not all ads need to be produced and edited for months and cost millions. It’s refreshing to see agencies and brands working together so quickly to create a fun piece of work that authentically taps into a cultural moment. Cheers to that, Bud Light team.

Started a hero, now a champion. Good thing we made another commercial. pic.twitter.com/BzTDutnI3M 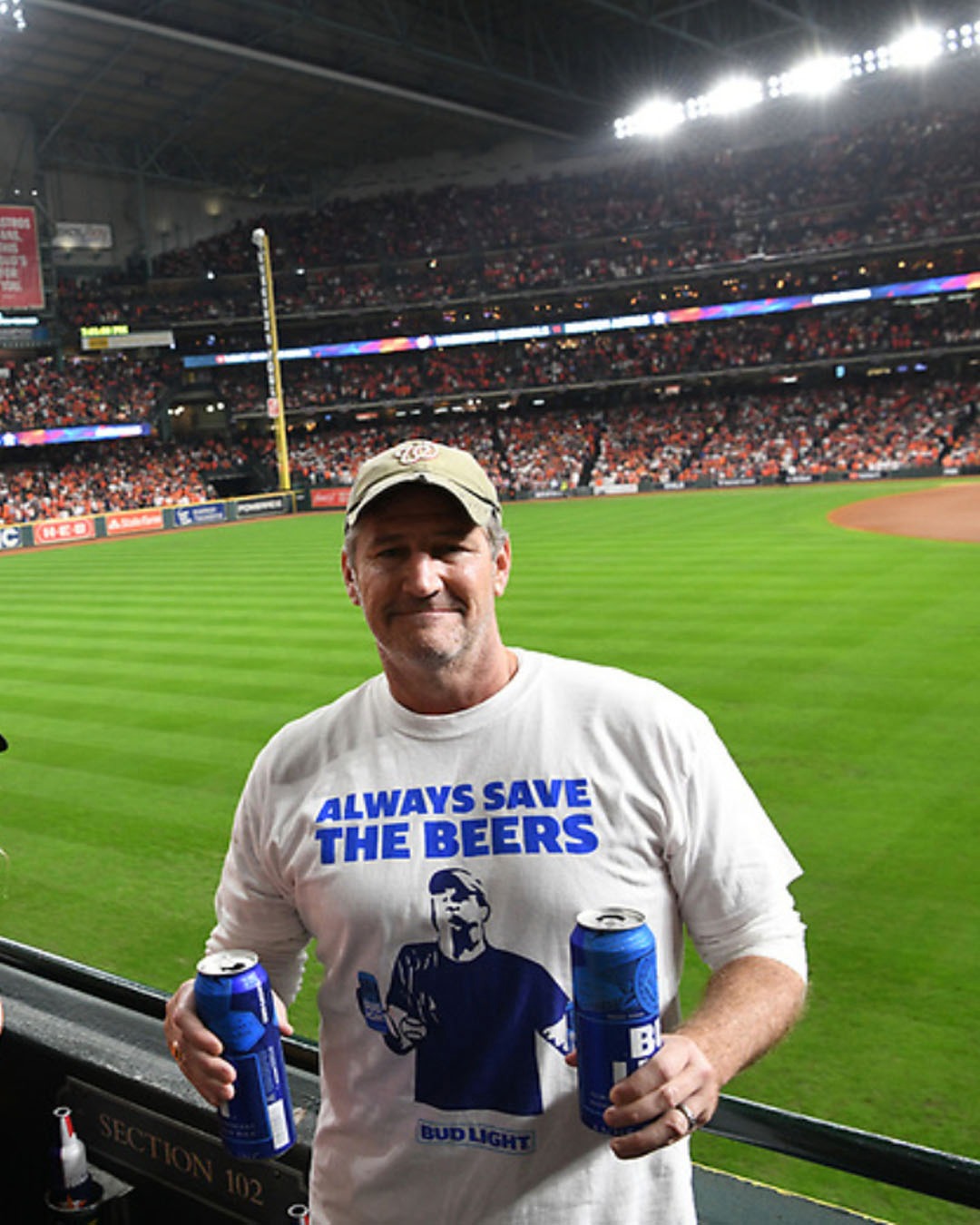 Ad of the Week: Lightlife tells it like it is in hilarious new spot

Ad of the Week: Trojan brings Big Sexy World to life with hot dogs and karaoke