AMV BBDO’s poignant spot captures the complexities of having a womb.

Bodyform and sister brand Libresse’s story of the diverse, yet often untold, experiences of women’s wombs swept the Cannes Lions International Festival of Creativity this week.

The short film follows women on various paths: one struggles to conceive using IVF treatment, another makes the choice to not have children, a third suffers with endometriosis, an older woman goes through menopause and a young girl gets her period for the first time.

The story is told through a mix of live-action film, which shows the women in real life, and animation, which creatively illustrates the inner workings of the womb. "It's never simple," the ad concludes. "Let our #wombstories be heard."

The campaign was the Grand Prix winner at Cannes’ Film Craft Lions, won a gold Lion in Branded Content and a silver Lion in Direction and Film Craft: Use of Music/Sound. 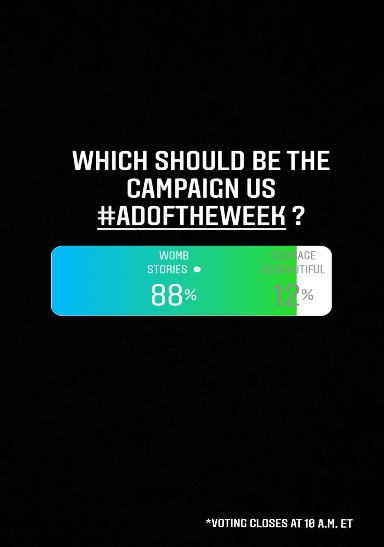