The spot, created by Mischief @ No Fixed Address, shows that ‘If a plant can taste like meat, you can do anything.’

Alpha Foods wants people to know that if the plant-based company’s products can taste like meat — anything is possible.

In the spot “Horses,” a woman fights the irresistible urge to say “horses” while driving past a group of horses in a field. She catches herself mouthing the word, but holds back. Her partner grabs her hand, telling her that he’s “so proud” she contained herself. The woman smiles triumphantly, basking in the glow of a job well done.

“If Alpha plant-based meat can taste just like meat, then you can do anything,” the voice-over says. “Even drive past horses without saying horses.”

The spot concludes with the tagline, “If a plant can taste like meat, you can do anything.” 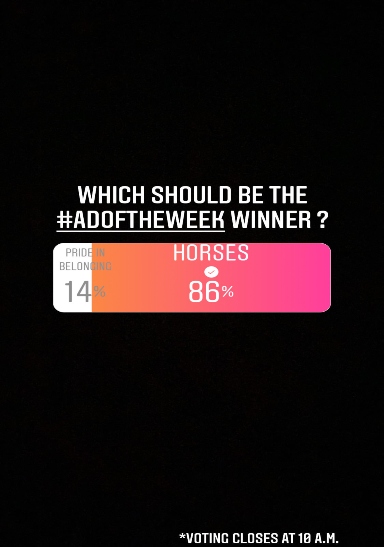