Ad tech and martech companies are using humorous brand creative to talk about a future beyond third-party cookies.

Ad tech companies are trying their best not to get caught with their hand in the cookie jar.

In the wake of tracking restrictions on Apple’s iOS 15 and the death of Google’s third-party cookies in Chrome come 2023, ad tech companies that have relied on cookies for years are confronting not just a business problem, but a branding issue.

So they’re distancing themselves from the taboo technology with cheeky brand campaigns.

Take TripleLift, which released an original rap video on Tuesday that breaks down the convoluted terms and acronyms in the online privacy space. The rap song, written by freestyle artist Harry Mack, breaks down key ad tech terms, from privacy sandbox, to clean rooms, to FloC and contextual targeting. The ad, which will run on LinkedIn and Twitter, aims to “clear up” the confusion about what exactly is happening in the privacy landscape — and positions TripleLift as a cookie-free solution, said chief marketing officer Jordan Bitterman.

TripleLift will also use the ad, which was developed in-house, in sales presentations.

“Everybody in advertising is going to be affected by privacy and identity changes. It doesn't matter if you're a publisher, an exchange like us, an ad agency, a brand or a data company,” he said. “It's important to us to make sure that our customers are educated and informed because everything that's happening is going to affect them one way or the other.”

Cheetah Digital is another martech firm positioning its brand for the post-cookie world. The company released a brand campaign this week starring actor Wayne Knight, best known for his role as Newman in Seinfeld.

The campaign, created in-house, includes three spots where Knight, who plays a creepy marketing manager named Dennis, watches his computer screen while following consumers around the web and anticipates their behaviors to send targeted ads.

The campaign humanizes the technical process behind the scenes of cookie tracking, said Tim Glomb, VP of content and data at Cheetah Digital.

“We believe that the third-party cookie — this creepy, snooping and tracking technology which has permeated the marketing landscape for the last decade — is the wrong way to activate and humanize communications or connections with consumers,” he said. “We believe [companies] should reach consumers through personalized, one-to-one communication.”

Cheetah Digital chose Knight for the campaign because his Seinfeld character Newman is known for snooping and being a creep, Glomb added.

Cheetah Digital created the ads after it ran a survey polling more than 5,000 global respondents that revealed 70% of consumers don’t trust social media with their data because of privacy issues, and 37% delete cookies from their web browser.

Some are taking the cookie conversation out of the B2B realm and inviting consumers in. On Thursday, Project Liberty, an initiative by organization Unfinished, unveiled an interactive installation in New York City inviting visitors to imagine a world where they owned and controlled their data.

Created by experience agency Jack Morton, the display is open to the public through September 25 at the Shed at Hudson Yards. The 60-foot installation takes visitors on an interactive journey to learn how much data they create, the value it produces and who owns it. 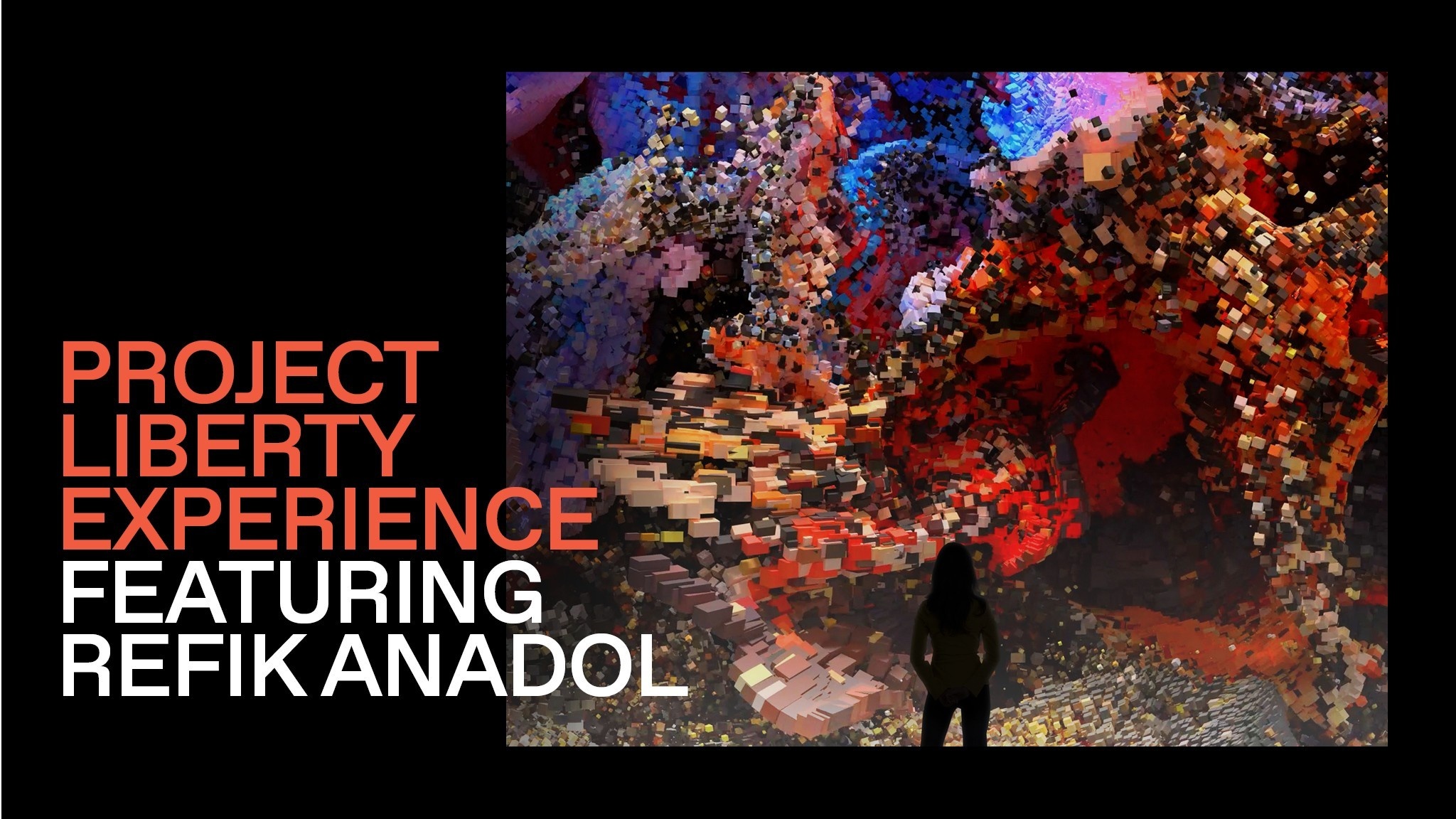 "For all of technology's benefits, the current tech structure lacks a conscience and that's creating and exacerbating major problems," said Frank McCourt, founder of Project Liberty in a statement. "Users of today's technology platforms do not own, control or derive value from their personal data and this should concern all of us.”

Over the last year, tech companies such as Apple and Google have made efforts to strengthen user privacy by introducing tracking opt-outs and removing mobile identifiers.

In the legal battle over user privacy, three states in the U.S. have enacted consumer privacy laws that restrict online tracking, including California (CCPA and CPRA), Virginia (VCDPA), and Colorado (ColoPA).