Superhuman by name, superhuman by performance - it seems there's no stopping Channel 4's Paralympic promo at the moment.

After attracting more than 1.3 million shares since its Olympic bow on July 14, "We are the superhumans" currently leads the Olympic ad podium as the most shared ad of Rio 2016.

And with the Paralympics not due to get underway until next month, the second most shared spot in the history of Olympic advertising has barely even got started, and could well overtake P&G’s "Best job" to take its place at the top of the all-time podium (2.45 million shares).

But what has made the ad performance higher, faster and stronger than its rivals? What made it such a hit with fans? And will it have people tuning into the British broadcaster on 7 September?

Anyone who’s seen a tear-jerking video get bounced back and forth between their friends knows that strong emotions matter in advertising. A sentimental score, a riveting story or a bit of old-fashioned inspiration: all these often collide to make highly shareable, branded content.

"We are the superhumans" packs more punch than an Olympic boxing champ. The spot evoked intense emotional responses among 67% of its viewers, 76% higher than the UK average.

Sport is one of the rare times when it seems it’s OK for men to show their emotional sides. And it was certainly the case with this spot, with 69% of men having an intense emotional reaction to the content compared with 64% of women.

The ad’s unique and fun approach, in which we see people with various disabilities performing tasks from the mundane to the magnificent, also meant the ad had the highest cognitive responses (knowledge, shock, surprise) of any Olympics ad we have tested so far, while negative emotions were very low at 5% (UK norm is 19%). 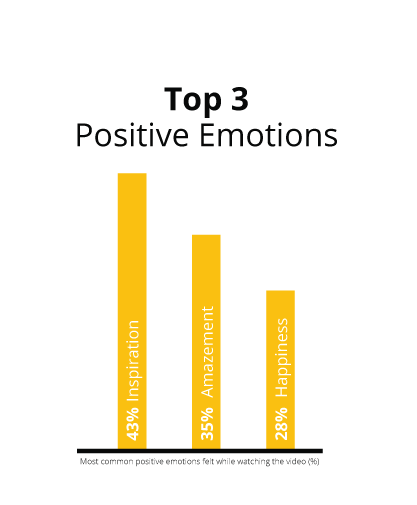 It's very unusual for an ad to evoke such a broad range of positive emotions at such a high intensity.

The top emotions were inspiration (43%) and amazement (35%), while happiness (28%), pride (18%) and exhilaration (9%) were all also well above the UK norm. Surprise was the main cognitive response.

It was always going to be hard following the incredible success as the host broadcaster of the last Paralympics, but Channel 4 could well have surpassed 2012 with this fun, bold spot.

More than half of viewers (55%) improved their opinion of Channel 4 after watching the ad – 28% higher than the average UK ad. This was even higher for younger viewers, with 65% of 18-34s saying they had a better perception of Channel 4, compared with 43% for viewers aged 55 and above.

But breaking this pattern once again was men aged between 35 to 44, with three-quarters (74%) having a more favourable view of the broadcaster.

Such a positive view of the brand also inspired action, with 57% of viewers saying they wanted to find out more about the coverage and 48% saying they would tune in.

The social motivations an ad campaign gives to share it is also highly important. Humans are complex social beings, and have all sorts of reasons for sharing a video with their friends. Understanding these social motivations is key to tapping into the widest audience possible for your campaign.

It’s something Channel 4 understands very well. "We are the superhumans" gave its audience a lot of reasons to share the ad, with 83% stating they were motivated to share the ad with their friends and family – much higher than the UK average of 72%. 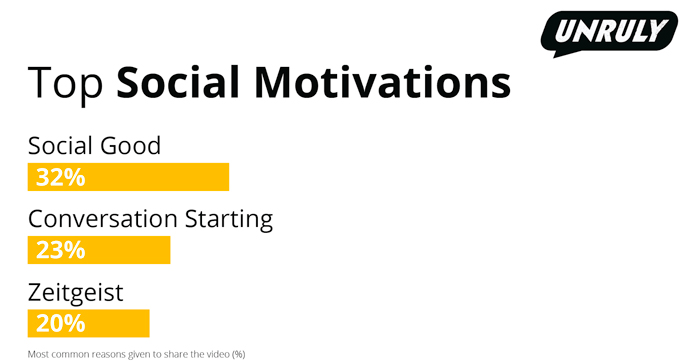 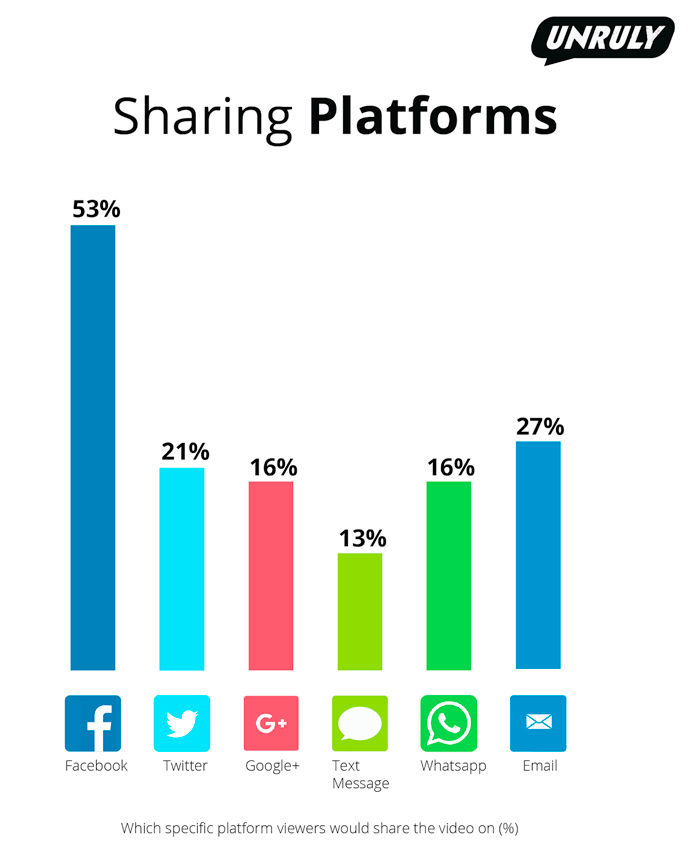 Facebook was the platform of choice for 53% of respondents, much higher than the UK average for Facebook of 45%.

Branded copy has a positive impact on ad performance: NetElixer