Concern has been voiced at how gambling firms have increased their spend, particularly online, which could be potentially damaging to children.

At a time when some sectors – most notably FMCG – are cutting back spend, media owners have found succour from one source: gambling firms. According to a report in The Times this week gambling firms spent £1.4 billion on advertising since 2012, with online casinos doubling their marketing budgets over the past five years.

The newspaper, part of News UK which also runs the Sun Bets website, says that children are being "bombarded" with gambling ads due to this "unprecedented spending spree". Moreover, it reports that while spend on TV, where gambling ads are restricted, has jumped by 43% since 2012, online platforms such as Google and Twitter have enjoyed an 87% leap thereby increasing their exposure to children. The National Problem Gambling Clinic is reported as saying there has been an increase in the number of children seeking help for their addiction. So are the current regulations enough and does the industry have a moral duty to do more to prevent children seeing gambling ads? 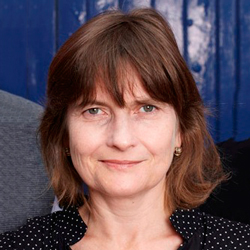 "As long as it’s legal to advertise gambling products online, children will be exposed to its content. Limiting gambling ads to sites that have an age restriction, such as Twitter, is not doing enough as many children can and will access this content anyway. The same goes for advertising around TV shows that will invariably be recorded and watched at an earlier time or TV ads placed in live sporting events, which are exempt. The industry should of course continue to do their best to protect young people by having restrictions in place but they should also invest in campaigns that reach out to and engage children, and adults for that matter, on the wide-ranging dangers of gambling. This will take more than a ‘clever’ CSR advertising campaign. A multifaceted strategy and campaign that is serious and unambiguous about the harsh reality of what could happen if you don’t gamble responsibly, is the only way to help the younger generation make more informed choices in the future." 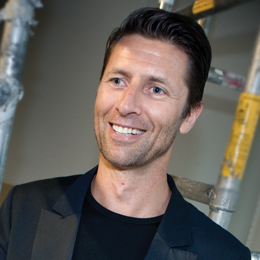 "When it comes to protecting kids from gambling ads, the ad industry won’t do any more than it’s asked to do by legislation. So long as a product is legal, someone will help a client sell it. That is what the industry does. For payday loans, for sugar-laden drinks and snacks and, before that, for tobacco too. And given ads during live sports are part of the game, kids will continue to be over-exposed to gambling’s allure. Add the wild west of digital media in the mix and the current ‘after 9pm’ TV rule seems like a folly." 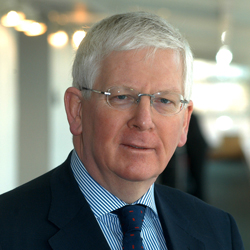 "The gambling ad rules are strict.  The framework of what can be seen when is set by the government and Gambling Commission. Only a complete ban would result in fewer children seeing the ads.  But that would probably mean some media content, including sport, going off air or reduced to full subscription only. All bans have serious consequences campaigners don’t want to know about." 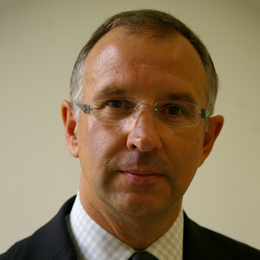 "Senet has been involved for three years in broadcast and online campaigns that encourage players to exercise responsibility in their play, to understand the signs when things might be out of control and to do something about that. We have taken thousands of ad-slots and deliberately use conversational rather than scolding language. That has worked with high awareness of the risks and changes in player behaviour. The move to digital advertising brings new challenges in ensuring material reaches the right and not the wrong audiences. This shift raises questions over how best to achieve the right outcomes online in relation to ads, messaging and audiences. We advertise Senet social responsibility messages through social network and digital targeting and are going to be doing this more in future. Like all businesses we need to be learning all the time about how to target our audience."

"‘Bombarded’, ‘unprecedented spending spree’ and ‘explosions’ are all emotive words often thrown around to create a sense of moral outrage.  Gambling advertising has increased, but only since the National Lottery and deregulation came in and because of the massive growth in live sport. Also ignored is the fact that the industry has acted with responsible gambling messaging, removal of free money incentives before the watershed and funding of independent adverts through The Senet Group.  We take our responsibilities seriously and the industry is spending more time and resource on responsible gambling initiatives. None of us would argue against balanced, thought through and sensible suggestions based on evidence not pure emotion."

Kwiff "It's perfectly normal. Until it's kwiffed" by Droga5 London