An article in Campaign by creative director Madeleine Morris on being made redundant in her fifties clearly struck a chord with Campaign readers.

Adland is a challenging place for people in the later stages of their careers – as it has ever been. It’s a topic Campaign delved into back in 2016, and revisited earlier this year.

It’s not just a matter of people’s professional experiences, but the output of their work. A major piece of research last year found the over-fifties were consistently overlooked and misrepresented by advertising, despite the continual increase of that age group’s spending power. It's an issue that has seemingly been on the agenda for ever. And ever.

In her article, Morris pointed out that her life experience helped inform her work as a creative in a way that wouldn’t be possible in the same way for a younger person.

But while almost everyone will at least pay lip service to the idea that supporting older workers has benefits across the board – for over-fifties themselves, their younger colleagues, brands and consumers – the fact remains that by the age of 50, most people have said goodbye to the industry. So what do we need to do to start making substantial change to that reality? 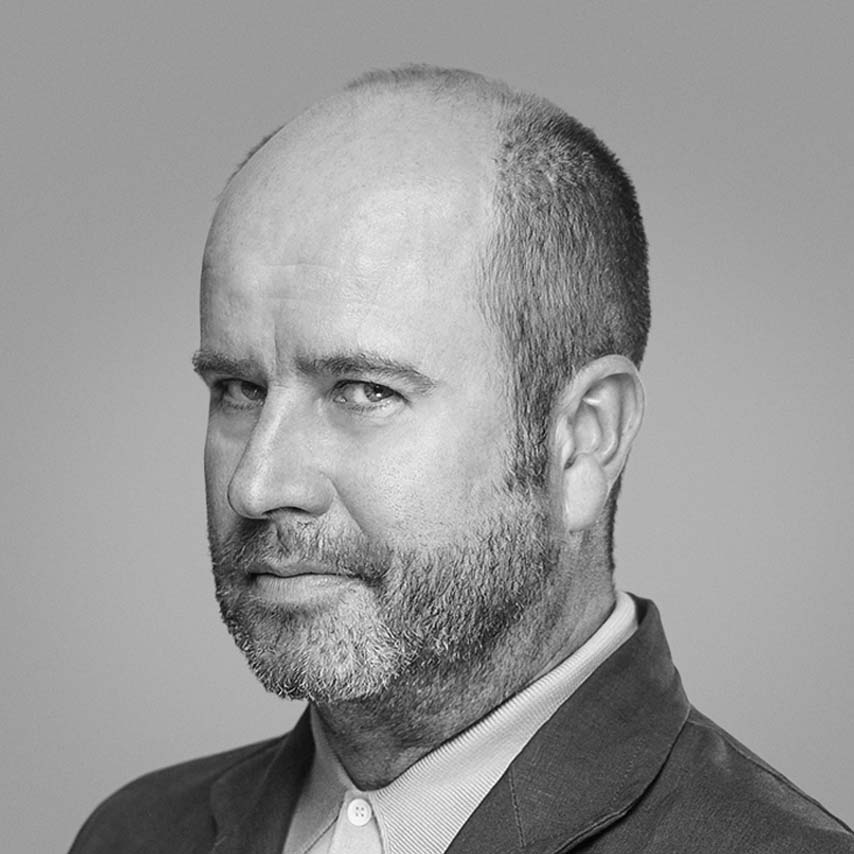 People my age and above often aren’t seen as being as relevant in advertising agencies as those under 40. Because like tech enterprises (where around just 6% of staff are over 45), they are neophiliac by nature. In order to get older people valued, we need to make human understanding – a key strength of agencies – our most prized asset. Because intuitively understanding what makes an audience tick comes with age. As does good, objective negotiation and conflict resolution with clients and co-workers. 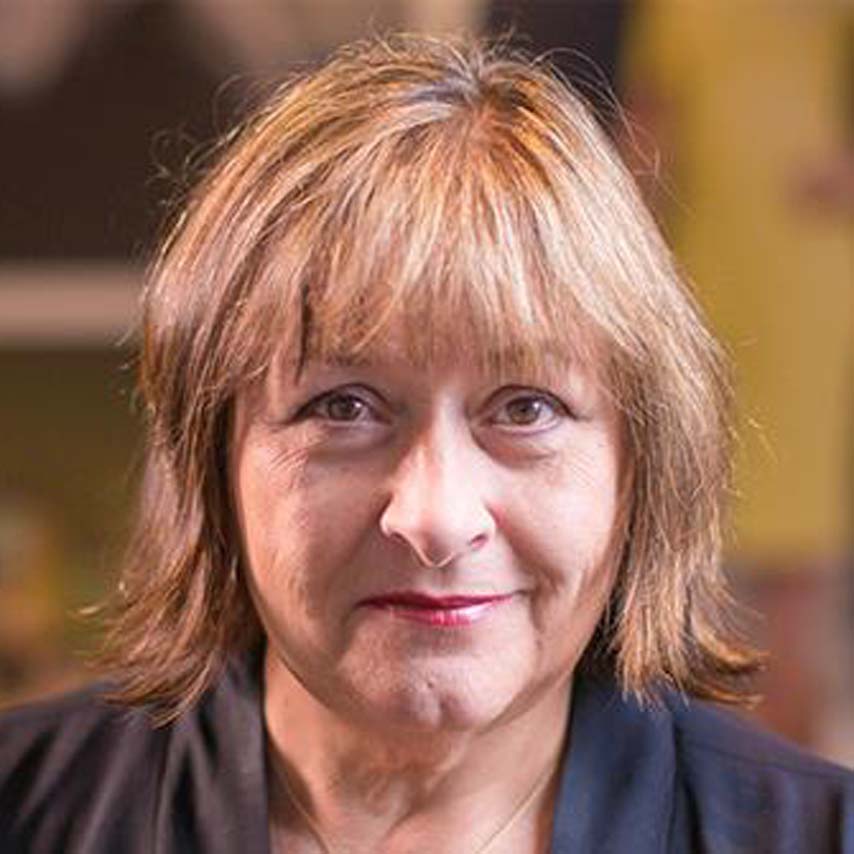 "Late Radicals" – people with nothing to prove and nothing to lose – are vital in any organisation. So argued Olivia Stebbings, in her award-winning IPA Excellence Paper. They can bring wisdom, confidence, bravery and a rare, liberated creativity – think Hockney, Atwood, Bourgeois, Matisse, Golding – which makes the measly 6% of the industry’s workforce over 50 a shocking act of self-harm. Diversity isn’t just about fairness; our work really is better when we represent the people we are trying to talk to. Older people often have financial freedom, so if we want to retain the best, we need to shape work around them. 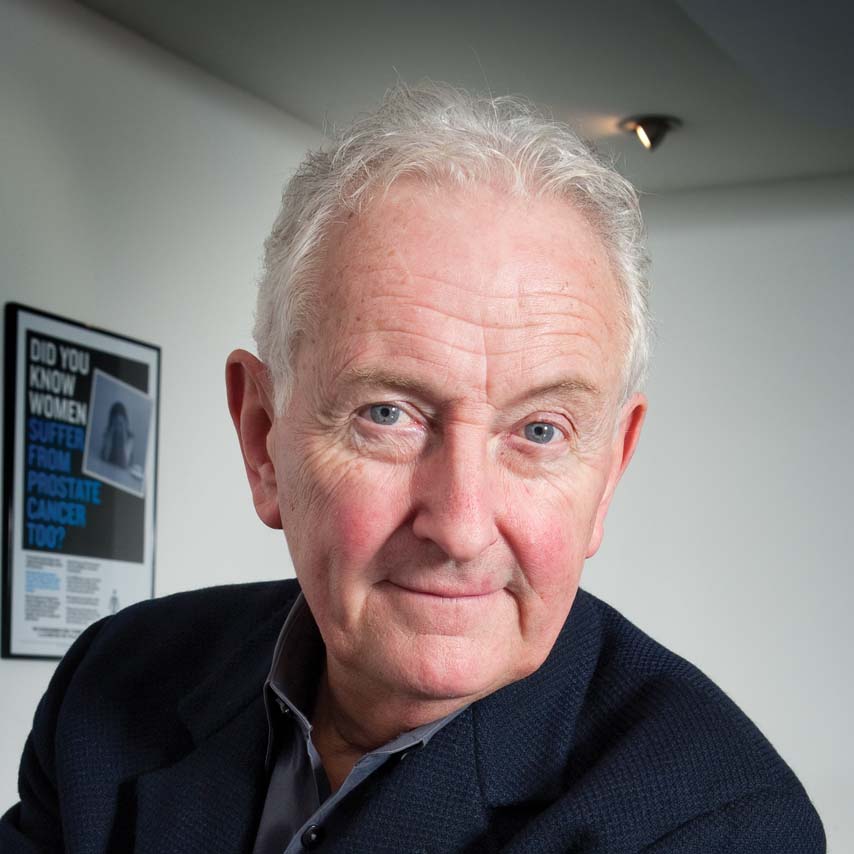 Let’s be honest: agencies don’t want older talent; they are seen as expensive and don’t always adapt well to the "let’s all pitch in" creative model that has replaced Bill Bernbach’s more departmental structure. Instead, they hire Mac-happy, "social media-savvy" grads who work all hours for very little and eat lunch at their desks.

When I entered the business older folk like Abbott, Webster, Brignull and Godfrey were gods and an audience with them was treasured time. The generation that followed in their footsteps and created work like Heineken’s "Water in Majorca", Parker Pen’s "Finishing school", Carling's "Dambusters" and the Olympus David Bailey campaign have been discarded. Their talent and knowledge rusting, unburnished. This is a generation whose output led 75% of the TV audience to claim in a survey that the ads were better than the programmes. I am not sure the consumer feels the same way about the industry’s output nowadays. 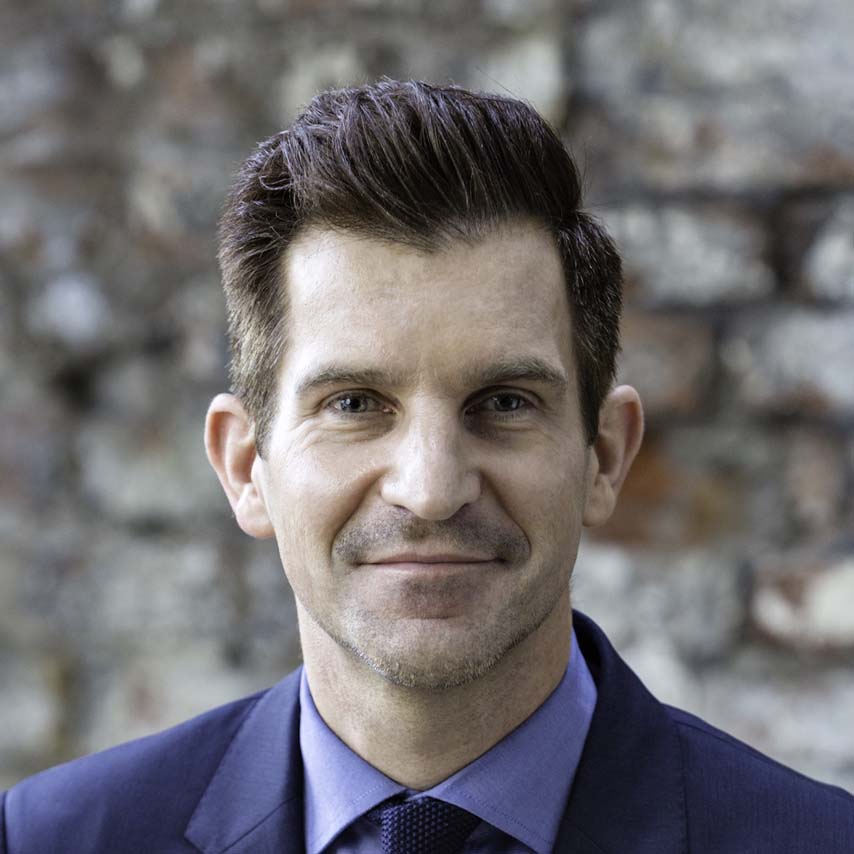 A PR agency pitched to me recently: their young team referred to our audience of people over 50 as "old people" throughout. I haven’t given them any business yet. But people over 50 hold four-fifths of the UK’s wealth, have longer attention spans and show greater brand loyalty. And the average age in the UK is 42 – older than it’s ever been.

So it shouldn’t be too much of a stretch for the ad industry to say to its clients: "Hey – older audiences are a massive opportunity… and we’ve got the ‘older talent’ to be able to help you engage them effectively and authentically." Because to retain older talent, first the ad industry must value older talent – which I’m not sure it always does. If the commercial opportunity – which I really believe is there – was more apparent, perhaps it would. 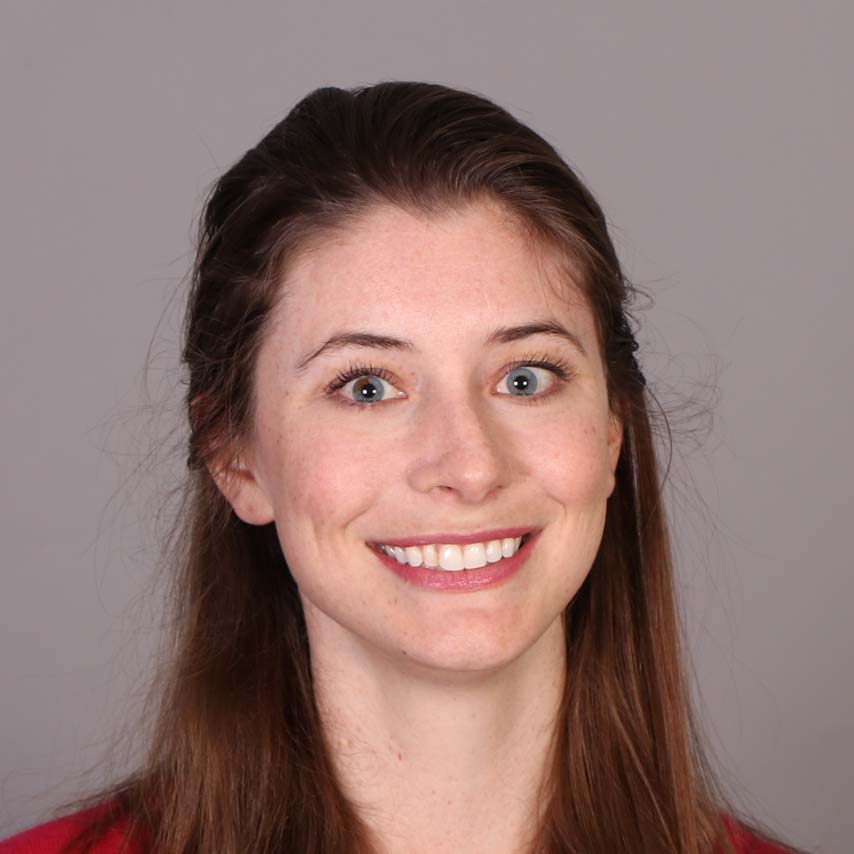 I look up to many of my colleagues at Initiative, many of whom have spent a majority of their careers here. Having a diverse workforce, including a range of age groups, creates a creative, forward-thinking work culture. For someone like me, who is at the beginning of my career, it’s important to have role models and mentors who have experience. Recently, we introduced flexible working hours and increased maternity leave to encourage employees to stay as their personal lives shift throughout their careers. I think this is essential to keeping esteemed and valued colleagues with the organisation. 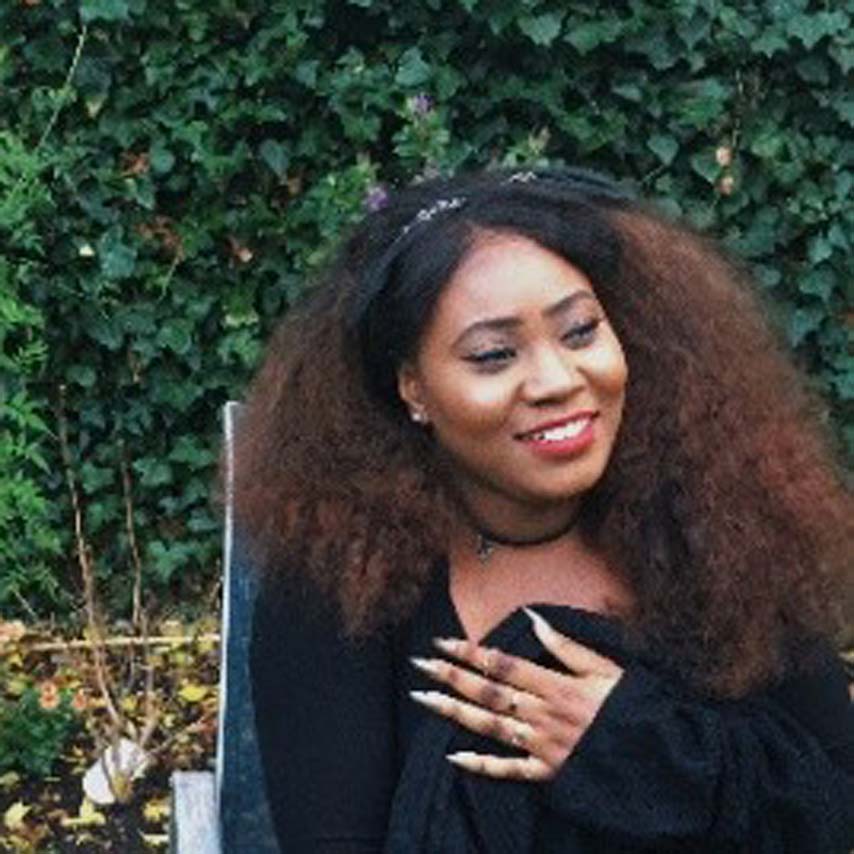 We're a business that specialises in young talent but as we believe and have seen over 17 years, diversity within teams contributes to the best possible creative product. Clients also love the diversity that we are able to bring to the table because it shows as a creative business that you hold knowledge to appeal to a wide range of audiences. Therefore it's vital to have a mix of ages in your business. Work socials and group development days are one way we’ve found to create better personal and working relationships across generations. It helps to see things from another generations' perspective, to understand the work they do and to socialise; if staff are happy around colleagues, they are happy to come to work.

Do media owners have a duty of care to consumers over issues such as body image?

Growing up in adland: Why we should embrace age diversity