Tourists. Pigeons. Crowded subways. Overpriced sandwiches. New York City dwellers regularly complain about all sorts of things in the place they call home. But let’s face it… New Yorkers are actually missing those annoyances and gripes right now – even the loud noises and smells.

To bring that concept to life, Corvus Creative Founder Jamie Silver developed a digital ballot called the "ABCs of NYC," which she refers to as her "personal love letters to NYC." 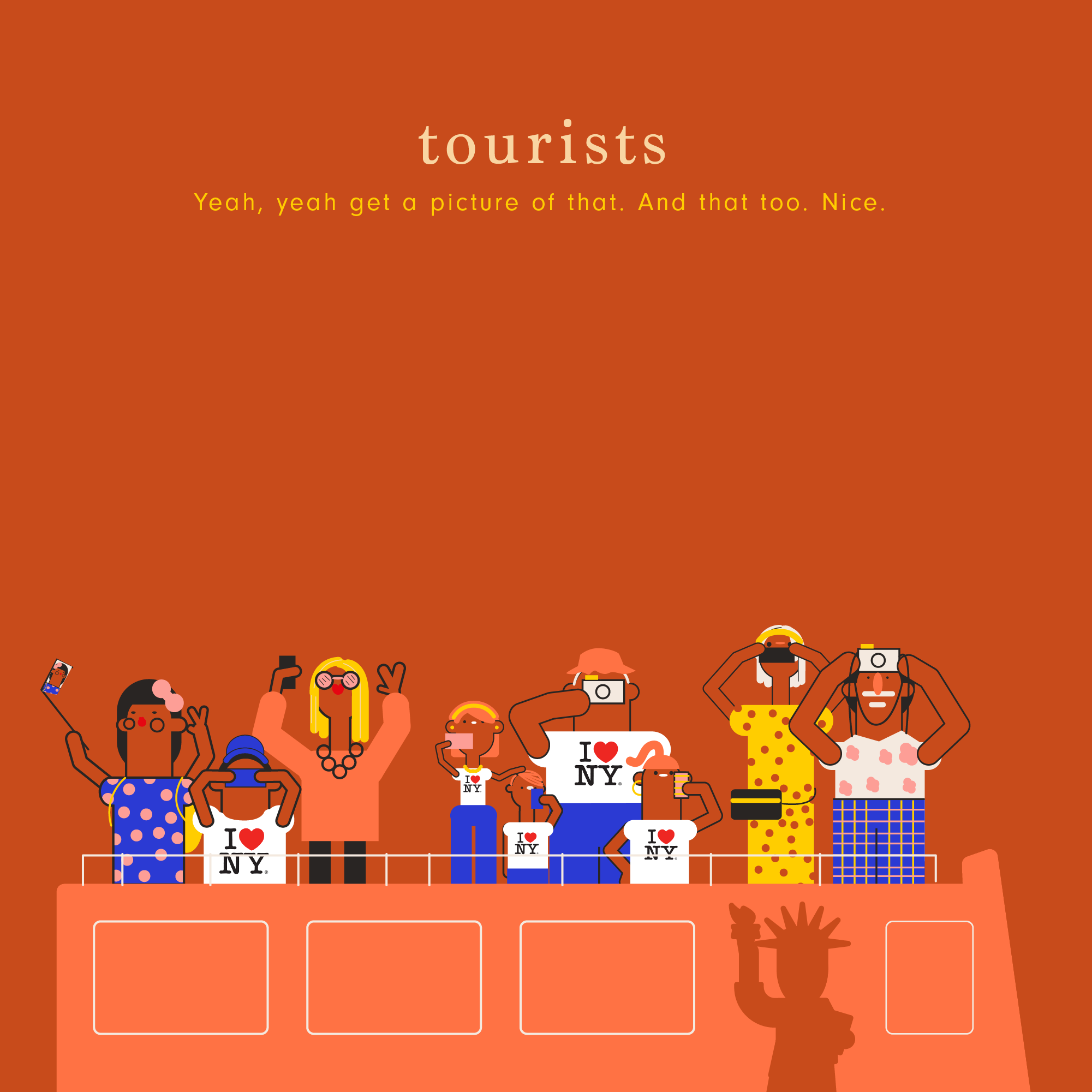 "As I began to adjust to a life in a city on pause, I was looking for a way to fuel creativity in this new normal while staying connected to the city I love so much," said Silver. "I realized that it's the little things that truly make New York City so unique. I wanted to celebrate those things and create content that New Yorkers could relate to and hopefully get a laugh out of each day."

Corvus Creative had to postpone a number of its creative productions due to coronavirus, so the ABCs provided a way for the team to showcase how it can still make great digital content from home.

And the team had a good time – and a little banter – while creating the alphabet, as well.

Silver said: "We crowdsourced the topics with a group of close friends which caused some heated debate. My husband had feelings about using Queens for Q - where he was born and raised. He simply doesn't consider it an inconvenient trek to get there (he's wrong)."

Corvus Creative will be producing prints of the ABCs once the series is finished, and based on demand, the company plans on donating a portion of the proceeds to restaurants affected by COVID-19. 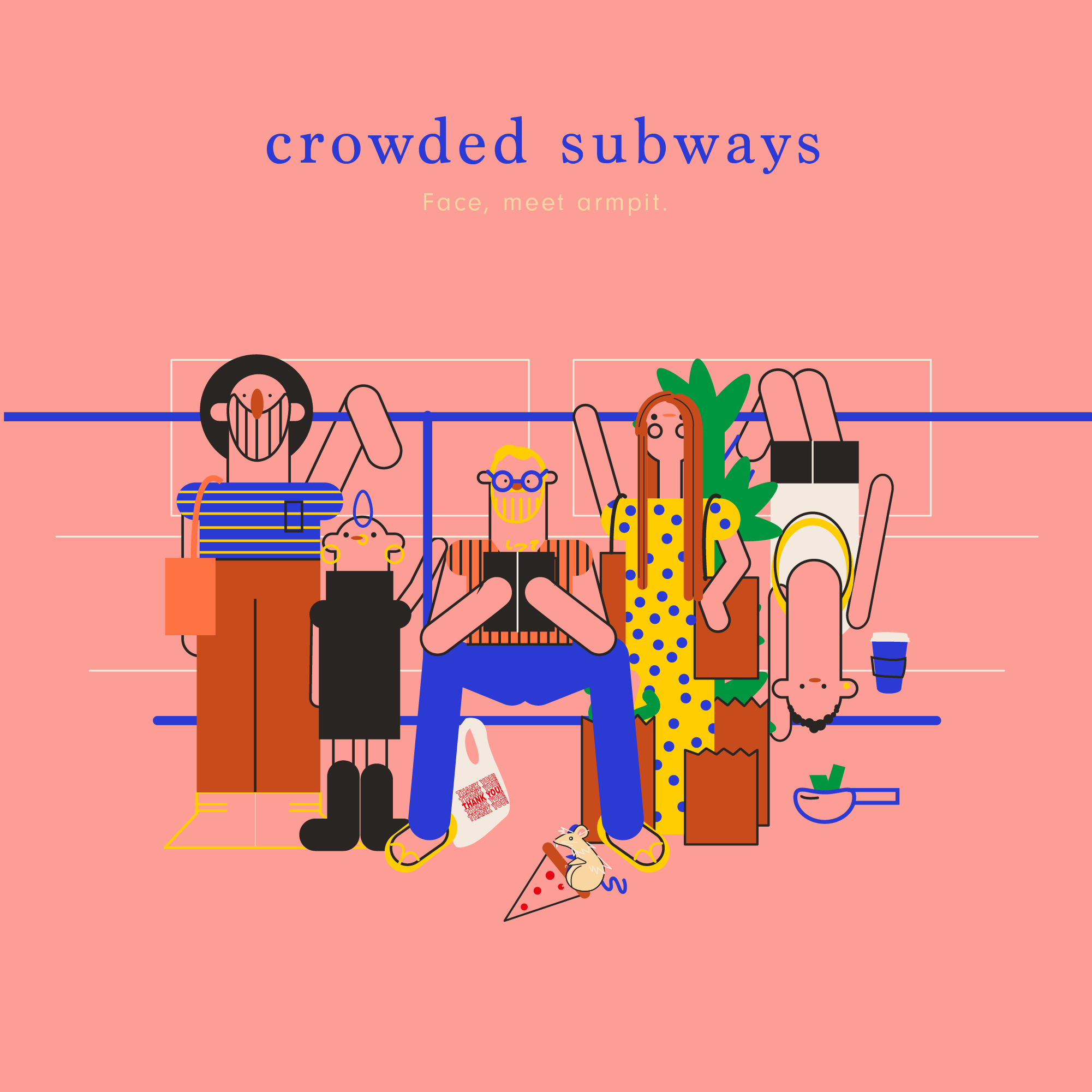 COVID-19 is igniting the next big creative movement

'This is best time to be dirty dirty': Gary Vaynerchuk on why VaynerX is winning now and will continue to long after COVID