AA president Keith Weed outlined a series of steps in his keynote speech at the ISBA conference this morning (5 March).

The Advertising Association will prioritise tackling "bombardment" in its efforts to turn around a long-term decline in public attitudes to advertising. 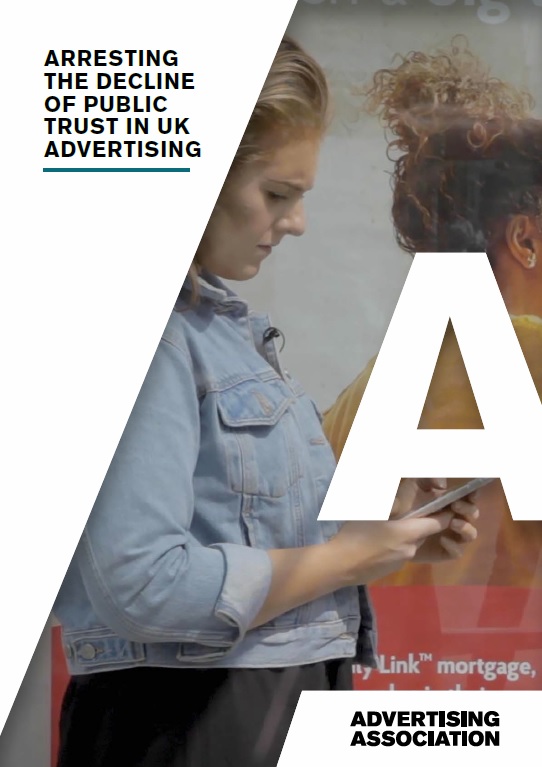 The industry body today published its report Arresting the decline of public trust in UK advertising, which its president, outgoing Unilever chief marketing officer Keith Weed, launched this morning in a speech at the ISBA conference in London.

The problem of bombardment came from the increased media time that has resulted from our heavy mobile use, Weed said. "We now see about 10,000 messages a day," he said.

"The only reason you can’t remember them all is we’ve all become very good at screening out those messages. So bombardment creates a behaviour that is really pushing back against what we’re doing."

But he said the industry had "the right conditions for whole system change". He added: "The level of commitment from people across the industry means this is a perfect moment to strike."

The report comes a day after the publication of a global study commissioned by Facebook that found the majority of people did not trust the internet with their personal information.

The AA, which carried out qualitative and quantitative research including a survey of 2,000 UK adults, has created a framework of the factors that influence a person's views about advertising. It found that their perceptions of the benefits of advertising – including its ability to inform, and fund media services – accounted for just over half (51%) of their level of favourability.

The rest of their views were shaped by negative factors, with around half of this (24%) determined by bombardment, which includes four components: excessive volume, repetition, obtrusiveness and irrelevance of ads.

The remainder of people's perceptions were shaped by concerns about its impact on vulnerable groups (12%), promoting unhealthy food and drink or alcohol (5%), intrusiveness (5%) – meaning when advertising infringes upon someone's privacy – and suspicious techniques (3%) such as using T&Cs to "hide" important information.

The report outlines a five-part strategy the AA will pursue: to reduce bombardment; reduce excessive frequency and re-targeting; ensure the Advertising Standards Authority is "best in class"; ensure that data privacy matters; and show that advertising can drive social change.

In each of these cases, the AA said its role included promoting best practice and working towards a joined-up approach, with businesses and other trade bodies singing from the same hymn sheet.

It said it would tackle obtrusiveness – meaning when ads badly interrupt or delay the user experience – by working to get advertising companies signed up to IAB UK’s gold standard, and would crack down on excessive re-targeting, which can create the sense of being "followed around" the internet by ads, by making sure the industry is "joined up about best practice".

In the introduction to the report, Weed writes: "Addressing public trust and favourability will be a long and potentially difficult process. Halting and then reversing a long, slow decline will take several years at least to take effect.

"We are only at the beginning and this is Phase 1 of a longer-term action plan. System change is required, and everyone involved in our advertising ecosystem – advertiser, media owner, agency and tech company – has a vital role to play."