The duo will work across Adam & Eve/DDB’s key accounts, including John Lewis, Virgin Atlantic and Skittles. They will report to the agency’s joint executive creative directors, Ben Tollett and Richard Brim.

Pearse and Saint M’Leux were behind The Guardian’s "Maggimite", a tactical press ad launched in April 2013 that compared the former prime minister Margaret Thatcher to Marmite. It won a silver Press Lion and gold at the Campaign Big Awards. 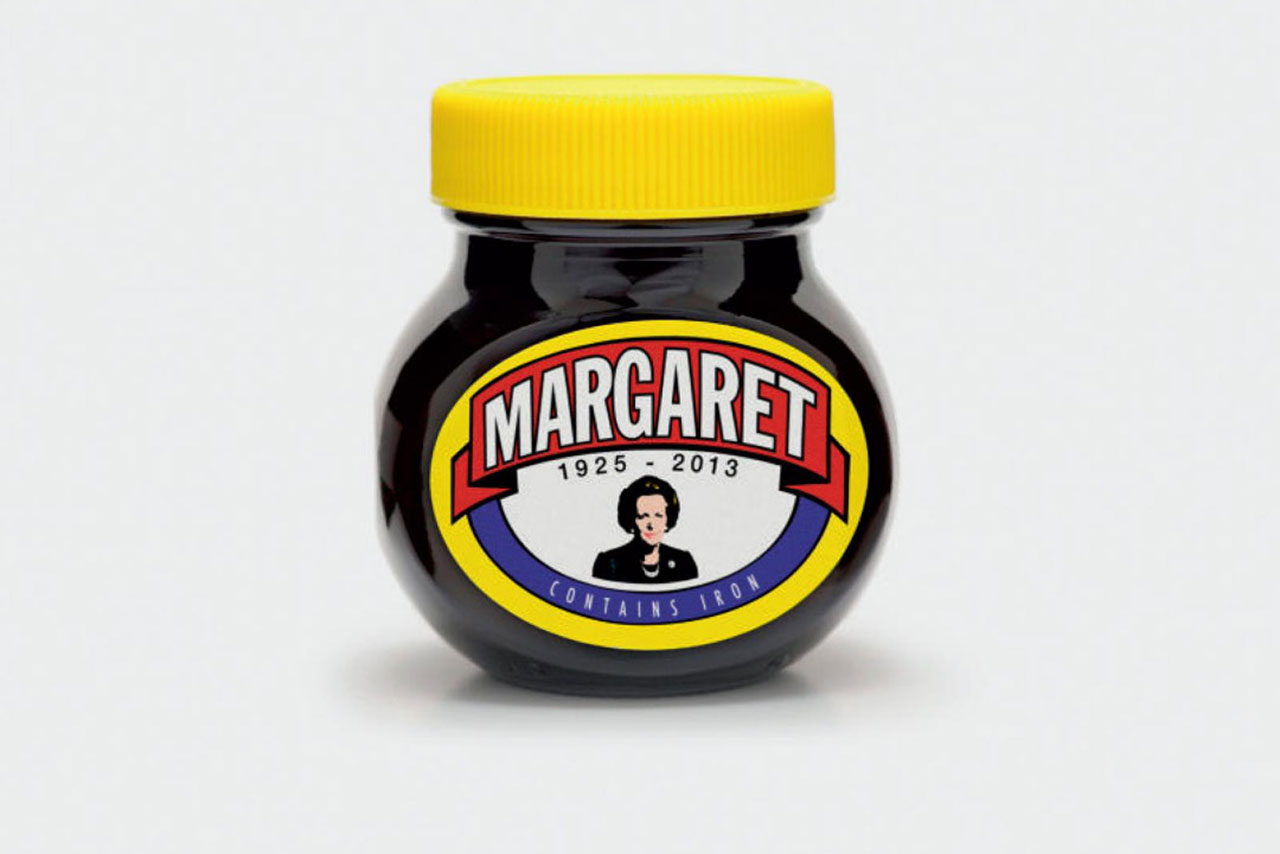 They also created the Yeo Valley rap, the brand’s ambitious debut ad featuring musical farmers that was unveiled during The X Factor in 2010 and won the Grand Prix at the Marketing Society Excellence Awards in 2011.

Other work by Pearse and Saint M’Leux includes Audi’s "the ring", a 2013 TV spot for the RS 6 model that focuses on a boxing referee.

The duo will join the Omnicom shop next week (7 March) after seven years at BBH, where they also worked on British Airways, ITV and Ladbrokes. Pearse and Saint M’Leux were at Lowe London between 2007 and 2009.

Brim said: "Simon and Manu have that rare combination of being thoroughly decent people while being rather good. I’m really excited to see what they do."