Fell led work at 72andSunny for clients like Sonos, Adidas and Carl's Jr.

Fell, who has been at 72andSunny for the last six years leading creative work for clients like Activision and Adidas, is succeeding Anomaly Los Angeles Executive Creative Directors Paco Conde and Beto Fernadez.

Conde and Fernadez are moving aside to lead a new specialist creative venture that will be separately branded, have its own P&L and operate out of a different building. Further detail about the business, which will still operate within Anomaly’s network, will be released in the coming weeks.

"When you consider the diversity of the business challenges we’re dealing with for clients ranging from The Coca-Cola Company, the Los Angeles Rams and Oculus, we needed a partner who understood, embraced, and hungered to unleash the full power of their ‘creativity,’" said Choi. "LA is ripe for a new force that leverages innovation, technology, the entertainment industry and talent in new ways to create compelling ideas for a changed world." 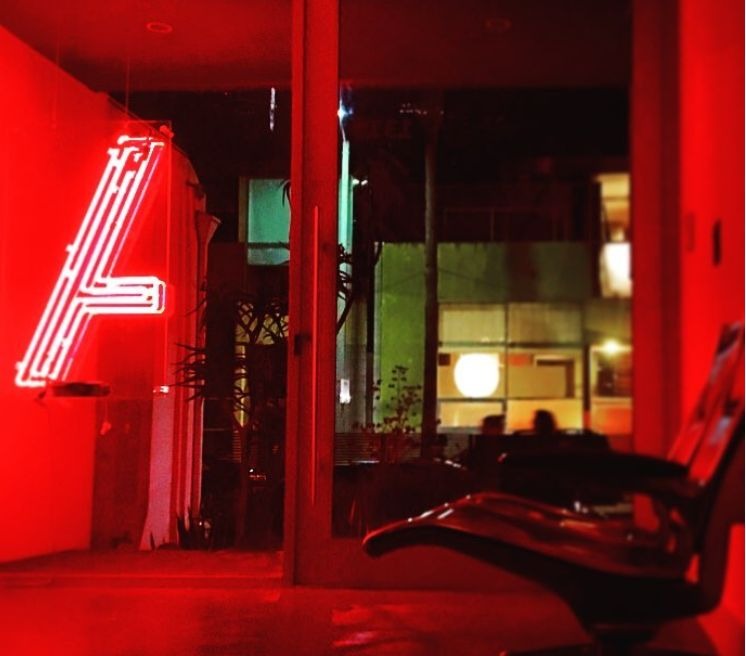 During his time at 72andSunny, Fell led the $4 billion global launch for Activision’s Call of Duty Franchise; reinvented the Carl’s Jr. brand by introducing the fictional Carl’s Sr. founder; and most recently, launched the "Here to Create" global brand platform for Adidas.

"As soon as I met the crew at Anomaly I knew we shared the same heart: Surround yourself with good people you actually like, and together take the biggest, bravest, most dangerous creative swings you possibly can. And maybe break some stuff along the way," said Fell.

"The chance to do that in Los Angeles - a city I love dearly that's in real need of some place to come along and shake things up - well, what’s more exciting than that?"

Fell, who also previously worked at Deutsch LA, has been honored for his work by the likes of the Emmy’s, Cannes, One Show, Clio, Effie, D&AD and more.

Anomaly Founding Partner and Global CCO Mike Byrne said that the agency is a "tight-knit global community - I've never experienced anything like it."

He added: "As LA is a major piece to rounding out our global offering we were relentless in our quest to find a future thinking creative leader. Someone who people run through walls for. Someone who is uncomfortable with the way things are. Someone with a hunger and humility. And most importantly, someone who wants to solve business problems with transformative ideas. Josh Fell is that human being."

Representatives from 72andSunny declined to comment about Fell’s departure.