From cash rebates to media discounts to phony service agreements, here are the many ways agencies earn kickbacks from media, according to the ANA report

The Association of National Advertisers reignited an industry firestorm yesterday with its long-awaited report on media transparency, accusing US media agencies of carrying out "numerous non-transparent business practices." Despite repeated assurances from media agencies and holding companies that rebates are not a part of the media business in the US (a claim repeated yesterday by the major holding companies and the American Association of Advertising Agencies), the report — based on an eight-month investigation by K2 Intelligence — strongly suggests that the practice is widespread among media agencies, suppliers and ad tech companies.

How exactly are they pulling it off? Below are 7 of the most prominent methods agencies used for securing media rebates, according to the report.

1. Cash rebates
Even in the shady world of media rebates, cash is apparently king. In this, the most basic form of rebate, media suppliers incentivize agencies to spend more client money with them by offering cash back once a pre-determined threshold is reached. "At the end of the year, the media supplier sends each agency a spreadsheet detailing its total annual spend by advertiser and noting the rebate generated by each advertiser’s expenditure," the report said. The rebates are then delivered in cash, according to a source (all sources in the report were anonymous).

Notably, K2’s primary source for this information claimed agencies were actually passing the money back to clients, despite media agencies’ repeated claims that rebates do not happen in the U.S. The source’s reason for believing agencies were sharing the money with clients? It’s "what the agencies had told him." 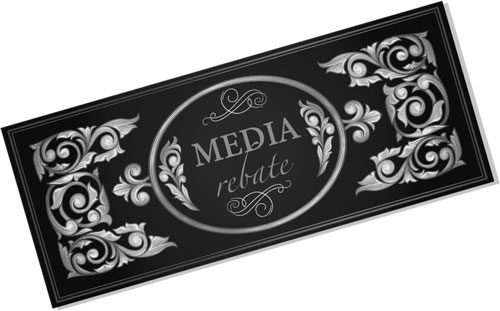 The current controversy over media transparency can be traced to former Mediacom CEO Jon Mandel’s March 2015 presentation at the ANA’s Media Leadership Conference, in which he said rebates were common in the US. According to yesterday’s report, Mandel’s speech also led some agencies to restructure their deals to look less like kickbacks. One solution was for media suppliers to start offering agencies discounts on media, rather than cash, in exchange for directing investment their way. According to one holding company executive, the report said, these discounts were passed on to the client "about half the time," depending on how cost-conscious the client was.

Several ad tech and media company executives told K2 that they had deals with ad agencies to pass free media back at the end of each year. This media was supposed to be used strictly for clients that had previously spent money with those companies. K2’s sources could not confirm whether clients were made aware of these deals, and no attempt was made to verify the sources’ information, as it would have compromised their anonymity.

A former executive of a media supplier said that his company issued media "credits" to agencies in exchange for volume spending, and that those credits could be used for any client the agency wished. "Every discussion we had was around price because we were begging to get on the media plan," said the source.

3. Referral fees
K2’s sources said this one was more common among smaller, independent agencies. Under this arrangement, at the end of every calendar year, agencies get back 10% of their spend with a vendor or media supplier. One source at an ad tech company described a contract in which an agency got a 10% referral fee regardless of spend, and 15% if it spent above a certain threshold.

4. Service agreements
It’s long been known that media companies occasionally pay agencies for services such as research, consultation or content production. The 4As acknowledged these "service agreements" in its "Transparency Guiding Principles of Conduct" from January, saying they should in no way be influenced by — or influence — client spending.

In yesterday’s report, the ANA claimed that most service agreements are, in fact, tied to the amount of money agencies spend with media companies, and the services supposedly being paid for "were of minimal utility." The report also found no evidence that clients were ever made aware of these agreements.

"Ad tech sources consistently reported that they understood service agreements to be an explicit or implied prerequisite for inclusion on the ‘preferred vendor’ list of an agency or Agency Holding Company," the report said.

One media supplier who recalled buying a media agency report of questionable value said that he was "happy to pay my friends for spending money with me." 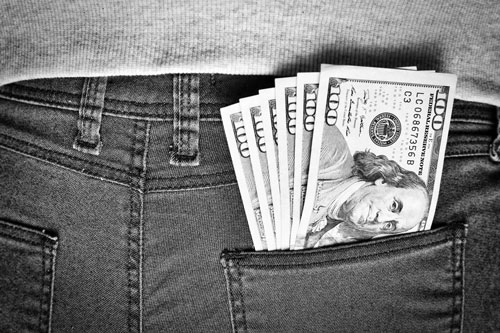 That’s how one head of an independent agency described the revenue an "agency group" was making off its clients based on a meeting 10 years ago. In addition to keeping media rebates that should have been returned to clients, this agency group was keeping payments for unbilled media, described as "moneys received from clients for which they have not received an invoice from the media supplier." To hide the deception, the agency would only deposit the unbilled media payments after placing the money in escrow for a period of time, the report said. 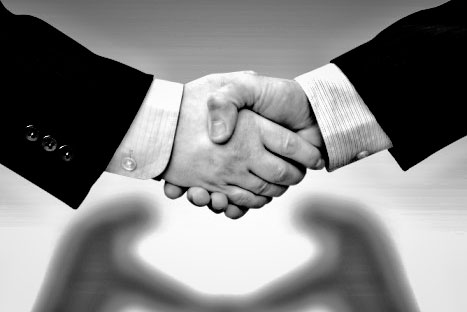 The ANA report details at least one instance in which a media agency agreed, in writing, to look the other way when a subcontractor took media rebates. The subcontractor in this case was an out-of-home media agency, which was "entitled to, and will retain" any rebates it collected from outdoor media suppliers, according to the agreement. According to K2’s source, the client learned of the deal when it asked to see documents related to its media spend.

7. Rebate? What’s a rebate?
One reason rebates have been allowed to take root in the U.S. is a lack of uniformity in the contracts between advertisers and media agencies, said the report. Some contracts go into extensive detail when defining discounts, rebates or "AVBs" (agency volume benefits); others make no attempt to address them at all.

One former executive with a holding company agency said his company "would exploit any perceived latitude within a contract’s definition of a rebate" in order to avoid passing the savings on to clients.

"’Well, what is a rebate?’ they would ask, according to the former executive,’" the report said. "The answer would often be, ‘No, this is something else.’ "

Trust but verify: The future of the client-agency relationship