This season's London Fashion Week aims to get both the public and the industry celebrating creativity through experiences.

From The Powerpuff Girls at Somerset House to an empty Soho shop with a Snapcode to Liam Gallagher’s model progeny on a mixed-reality catwalk, this February’s London Fashion Week looks set to raise the bar for experiences.

The British Fashion Council's London Fashion Week Festival, which used to take place the weekend following LFW, has intriguingly been replaced by a new format, allowing consumers to access the Show Space at The Store X, 180 Strand, during the main days of week itself. Ticket holders will be able to attend designer catwalk shows and talks by industry experts, plus enjoy a shopping experience in a curated gallery. 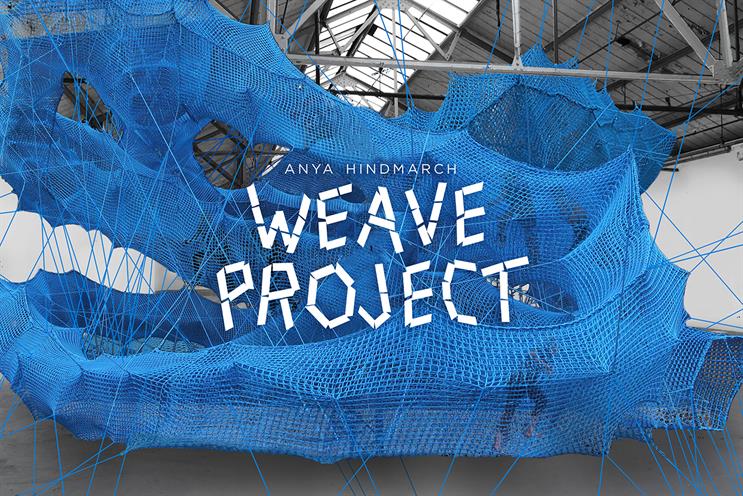 The designer's "Chubby hearts" returned on Valentine's Day, squeezed into Wellington Arch. The hearts made their debut in February last year, conceived by Hindmarch as a "love letter to London". The single heart will be in place for LFW and marks the start of an international project, moving from London to other cities in 2019. The designer is also delivering the "Weave project" experience, an immersive art installation constructed from woven mesh that visitors can walk through. 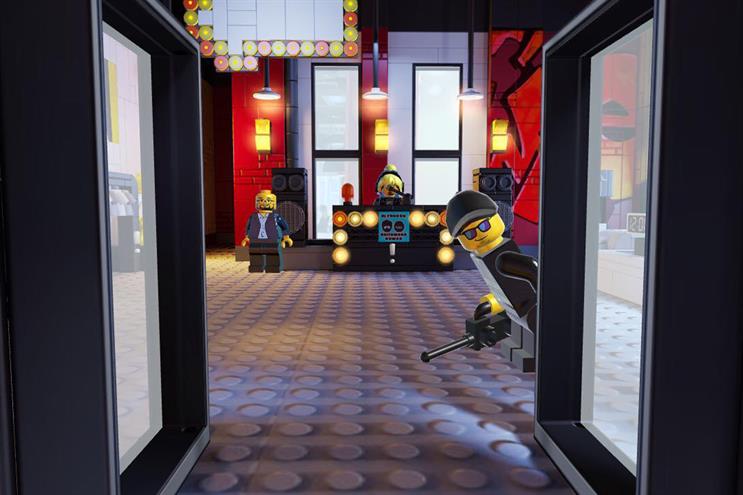 An empty store in Soho with just a Snapcode on a plinth might not seem like the most enticing of experiences, but once the code is scanned, consumers are taken to a virtual shop to browse and buy the latest Lego clothing collection for adults. Conceived by We Are Social, the shop also features an arcade machine, drinks and an interactive DJ booth.

Cartoon Network and The Powerpuff Girls

Cartoon Network has partnered the London College of Fashion to give final year students the chance to create a Powerpuff Girls-inspired outfit for autumn/winter 2019. The shortlisted garments will be presented at a showcase event at Somerset House, with a panel of judges choosing the winners. The event will be delivered by Produce UK.

Peroni has partnered the British Fashion Council to bring the House of Peroni to LFW. Guests will have access to the designer showrooms, where Peroni’s eight designers in its emerging fashion talent programme will showcase their work, alongside an on-site Peroni bar. 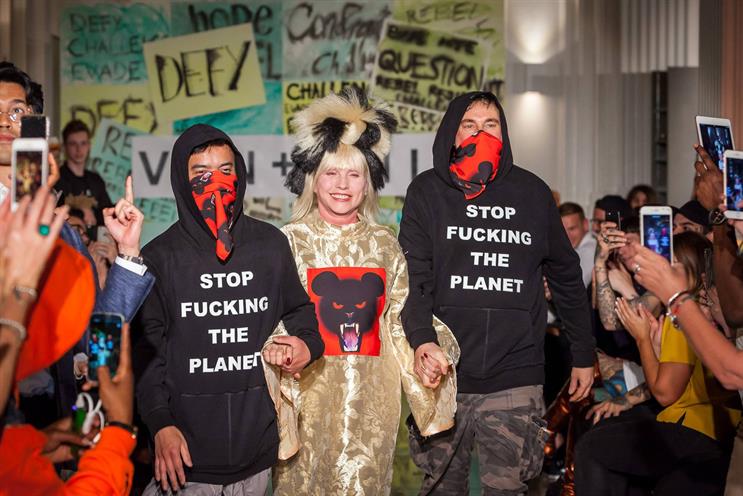 The out-of-home media owner teamed up with eco fashion designers Vin & Omi to launch an accessories range made from the used vinyl panels from Ocean's advertising displays. The collection featured in Vin & Omi's LFW show at the Andaz London, which saw the return of Jodie Kidd to the catwalk after a 10-year hiatus. Ocean will donate items to the Marine Conservation Society to help with its fundraising efforts. 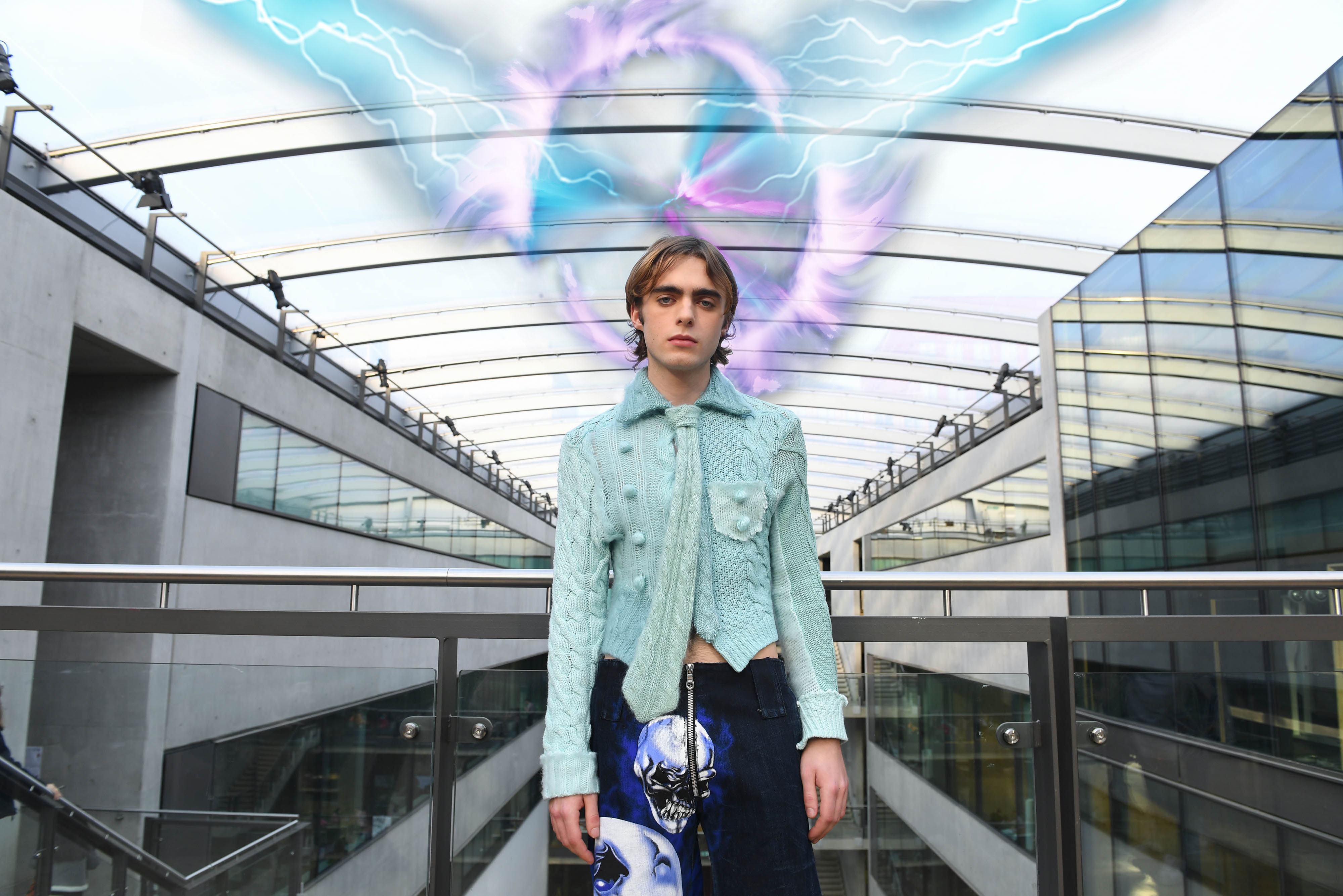 In a world first, Three will create a mixed-reality catwalk at Central Saint Martins as part of the fashion college's MA show. The 5G installation is part of the brand's longer-term collaboration with the college to explore the future of fashion.