Cars, beer, diapers and Doritos all weigh in on the presidential election, a few even make their preference known

With the fate of the Senate, the Supreme Court and maybe the entire NATO alliance on the line, marketers can’t help but get caught up in political fever, just like the rest of the nation. On the cusp of tonight’s vice presidential debate, here are the best ads of the past month that tap into the ambient electoral energy.

Note that for the first time this campaign season, there are ads that have an identifiable political stance. It’s hard to imagine this won’t become more common the closer the election creeps, and it’ll be interesting to see if any brand makes a public turn to the right. So far, only progressives get any in-ad shoutouts.

"Love Today For a Better Tomorrow," The Honest Company by Supermoon

Jessica Alba’s Honest Company went beyond just a simple theme ad for this campaign. The personal care products brand created a new diaper print featuring a red elephant and a blue donkey holding hands. The new offering was actually for sale, though it’s hard to imagine a parent who’s politically engaged enough to want an election diaper for their child but undecided enough to let both party mascots near Junior. In the spirit of togetherness, the Supermoon creative team shared credits with their mothers.

"Change it Up With Charlie," StarKist Tuna by Gatesman+Dave 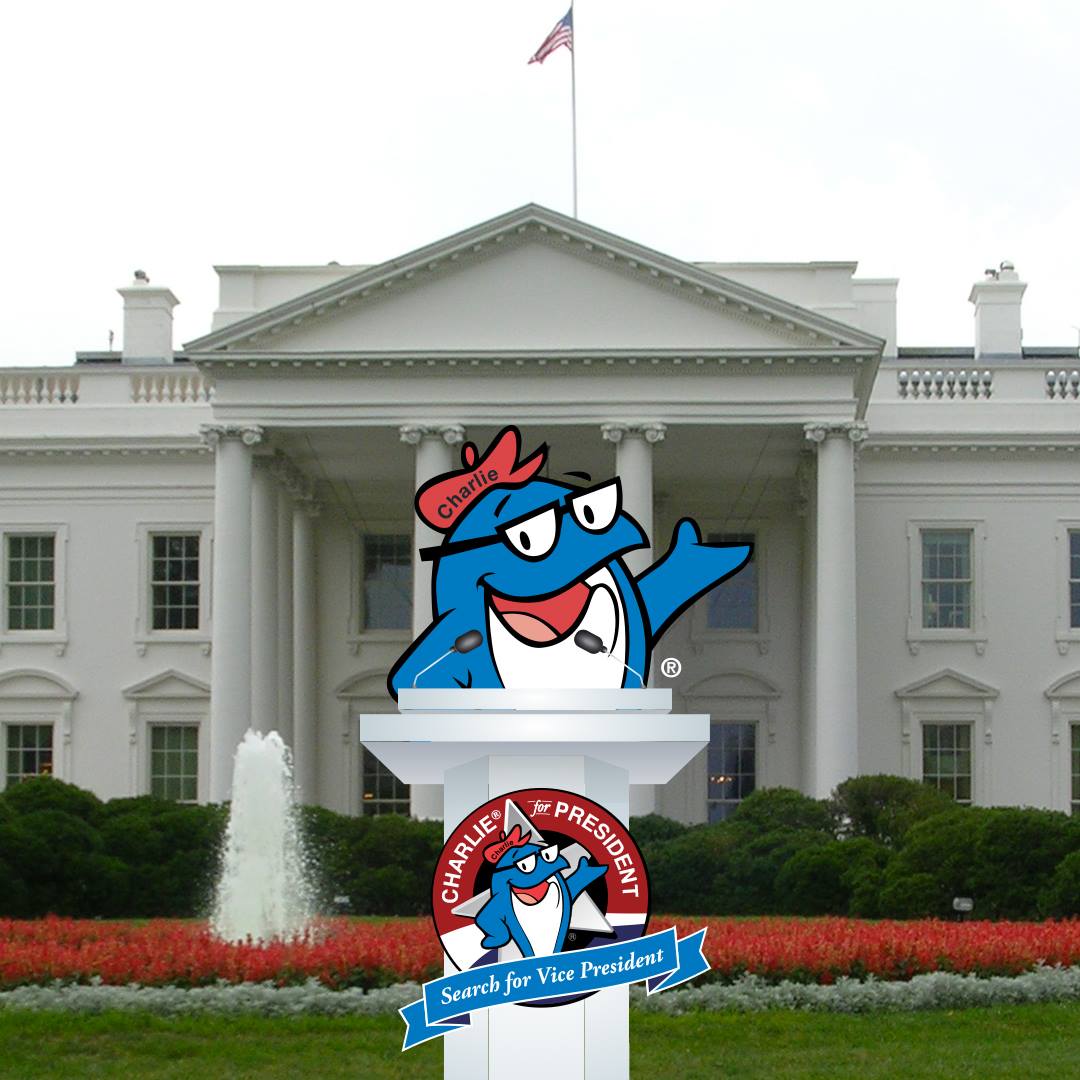 In an election featuring at least one celebrity candidate, it’s fitting that celebrity mascots should jump on the bandwagon. Earlier this year, Hotels.com’s Captain Obvious literally began running for president, and a few weeks ago StarKist Tuna’s cartoon mascot Charlie threw his hat and glasses into the ring. The heavily social campaign began with a catchy slogan touting the "alTUNAtive" candidate and negative ads attacking competition like burgers and fried chicken. A week later, Charlie started actively recruiting other brands’ mascots for VP.

VB&P’s visually stunning and highly choreographed ad ran during the first presidential debate. Expect to see plenty more of this spot, because no matter who wins the election in November, "Duel" is going to win some contests of its own over the next year. While the ad stays politically neutral (mostly. The presumably Democratic woman with the blue accessory does start the fight by trying to take something she didn’t earn), it’s packed with Easter eggs for the astute viewer – one of the few spots actually worth rewatching with a finger poised over the pause button.

Apparently Tecate isn’t as ubiquitous across the country as it is in Lower Manhattan dive bars, because this was the first ad by the Heineken-owned brand that was aimed at the general market. It debuted during the first presidential debate, and while it didn’t make as much of a splash as the Audi spot that ran during the same window, it picked a side – one of the first ads this season to do so. Maybe that’s to be expected given the brand’s provenance, but it was refreshing. Like a shot of cheap whiskey followed by a Tecate chaser.

"Free to Be," Jeep by McGarryBowen

Political partisans may find it infuriating the way this spot positions both parties as two sides of the same coin. "False equivalency" gets thrown around a lot these days. But most Americans, it seems, enjoyed the impartiality of the spot and its soaring, patriotic rhetoric, according to data from ad affinity measuring group Ace Metrix.

"It doesn’t matter who you vote for, as long as you vote." If college students won’t listen to political pundits, constitutional scholars, street canvassers, celebrities, their parents or even the presidential candidates themselves, maybe they’ll pay attention when a vending machine takes away their corn chips. Of course, given the sheer numbers of people actually trying to eat triangular bits of cardboard this past week, maybe it’s better that some of them stay home?

This time, a VB&P spot takes a stand. Celebrity Cruises understands that its business is built on open borders and Americans who actually like other countries, so they’ve come down firmly in favor of a more global, cooperative perspective. The spot, which features a medley of international landmarks, also ran after the first presidential debate. Though the ad was finished months ago, the CMO urged the company to hold off release until the right "cultural moment." Bingo.

Tecate VP on last year's border wall campaign: 'It's not about politics'

The 'Moneyball' moment: Maximizing the final days before the election

The power of purpose: What the hacked Clinton e-mails tell us about branding

'SNL' opener jumps 29% over last season thanks to Baldwin's Trump

Clinton's ad strategy is defining the race -- and Trump