Throughout September, Marketing will be celebrating the 60th anniversary of TV advertising in the UK with a series of articles penned by influential industry leaders. The aim is to explore where TV advertising is now and, more importantly, its future in a rapidly evolving media landscape. Today, it's the turn of Nils Leonard, chairman and chief creative officer of Grey London. 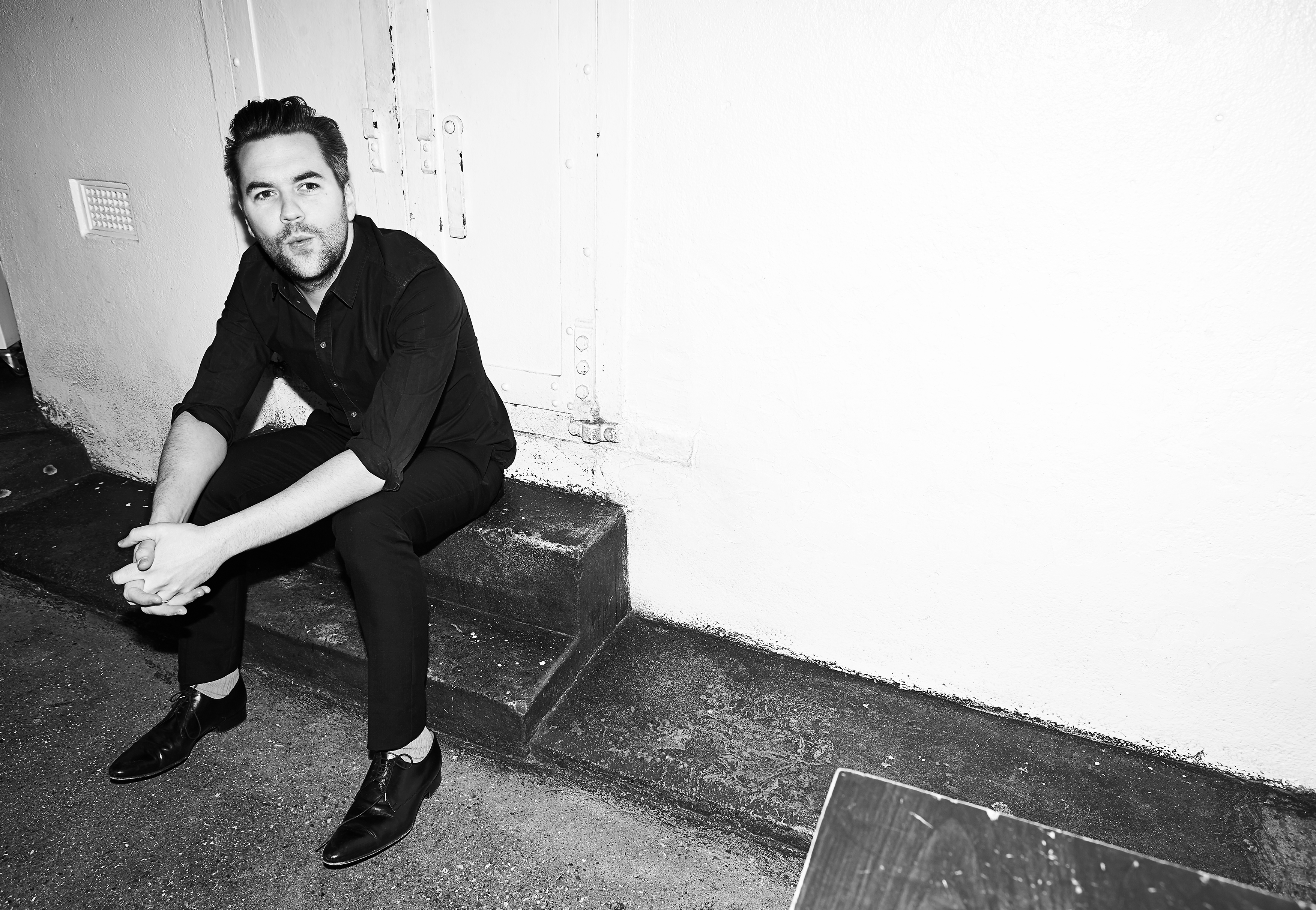 Nils Leonard is chairman and CCO at Grey London

It was the old fragrances ads that attracted me to advertising.

I’d be sat on the sofa engaging in some very average petting when they’d come on.

Massive mythic black and white films with music that made your eyebrows tingle.

Completely disobeying all the narratives and gags of most ads at the time, they weren’t made to explain the chemical breakdown of the fragrance, or to highlight any real benefit. They were made to move you.

Because the sexy sods that made this work understood that the grade, the cut, the casting, the music and sudden lack of music can come together to create something far more than an advert, they can make magic.

An easy thing to believe is that outside of fashion and fragrances, arty film doesn’t work. That there is this choice between emotional twaddle and ads that will really work.

Guinness Surfers is my favourite ad of all time

Yes, good things come is a cunning play on the products point of difference but it’s not the bit that fiddles with you, it’s permission.

The good bit is the bit that makes little sense. It’s the peak, the summit, and before your brain can deconstruct what’s happening you just feel it

The bit that fiddles with you is the crest of white horses to a distorted baseline while a man yells over the noise of a pub cheering while an ugly guys surfs. The good bit is the bit that makes little sense. It’s the peak, the summit, and before your brain can deconstruct what’s happening you just feel it. And they’ve got you.

This ad didn’t just get my attention, or make Guinness cool or make me want a drink. It was a message from a brand that reminded me to live. It inspired.

TV taught me that what we do can matter

More than just messaging you can affect people. Lift them. Scare them. Move them.

But then, as more and more TV advertising happened, it taught me another lesson. That TV can be crap. A new shade of wallpaper. With the same mechanics and gags happening year after year in different colours.

So where is TV headed?

You only need look to the new wave of highly produced, beautifully crafted magazines to find inspiration. Technology hasn’t hurt print, but it has brutally murdered bad print. Technology has made print better. Better designers. Better writers. Better photographers. Better editors. All linking to online properties and moving image like never before.

The one trick ponies will get shot and made into glue

We are seeing a print revival. Only the truly crafted, the beautifully written and the unique survive. Today we are happy to pay more for our print than ever before. Print is precious now.

If print is great now, TV advertising is going to be incredible. But only if we want it to be. The old rules apply. For the brave and the ambitious, TV is there to be pushed forward, to be reinvented. The one trick ponies will get shot and made into glue.

Just like Richard Flintham, Juan Cabral and David Patton shrugged off convention and dodgy narratives to make the beautiful Sony Balls, now is the time for others to make similar leaps.

Look to the inspiring innovations happening in TV entertainment

Like most, I drooled like a fanboy over Spacey’s McTaggart lecture as he played out the complete cultural remix Netflix began with the incredible House of Cards. TV stories are more precious than ever, and we are more hungry than we have ever been for magic on a flat black square in our living rooms.

TV stories are more precious than ever, and we are more hungry than we have ever been for magic on a flat black square in our living rooms

And its not stopping there, the way Netflix and Channel 4 deepen our relationship with our favourite shows only starts to show the potential of TV to play a more powerful role in our lives. Spacey appearing as the corrupt president in the worldwide gaming smash Call of Duty need only show us the potential of our old friend, the box.

For the ones that don’t see the limitations of 30 seconds, the ones willing to see the start of something at the very end of the 90 second Christmas roadblock ad, the ones who who would rather play in 3 screens not one, and the ones with the energy to make television advertising deeper and more involving, the future is technicolor.

In a world where TV is high definition, the lines are blurring and it’s beautiful.

To mark 60 years of TV advertising we're asking readers to vote for their favourite TV ad of all time. Click here to vote in our poll

#60YearsTVAds: how ITV2 is making its brand relevant for the 'Snapchatting generation'

Visceral content is all that counts in an attention-starved world

#60yearsTVads: JWT's Russell Ramsey on films made with love and care

Do you agree that Cadbury Gorilla is the nation's favourite ad of all time? Vote now #60YearsTVAds