Getty Images' director of visual trends reveals the powerful imagery that will shape our year.

The world is an imagery extravaganza these days. Advertising, Snapchat, Instagram, media, memes; the growing prominence of pictures is unstoppable. We’ve become so fluent in visual language, that it’s easy to take for granted that it’s a method of communication that is constantly evolving.

As advertisers, marketers and visual communicators, we need to not only understand how to speak this language but also how to cut through the clutter. Tracking the developments that will be driving visual communications is Getty Images’ job, and it’s why we release our forecast of imagery trends annually based on our extensive research. By looking at our internal data and mapping it against external forces like technological, cultural, and sociological shifts, we’re able to capture a unique picture of what the upcoming year will look like.

And I’m proud to say we have a very strong track record. Predictions from years past have shown up everywhere, from award-winning ad campaigns to galleries around the world. For example, 2016’s tech-driven Extended Human trend revealed itself in many forms, including at one of fashion’s most exciting events—Metropolitan Museum of Art’s Costume Institute exhibition and gala, which carried the theme this year of "Manus X Machina: Fashion in an Age of Technology." Meanwhile, a trend we predicted in 2014, called Genderblend, which is still going strong, continued to evolve this year with the announcement of CoverGirl’s first cover boy. Some, like Female Rising, continue to evolve and reinforce themselves.

What follows are the six imagery trends that are just about to hit for next year. These trends that will define and drive the visual language for 2017: 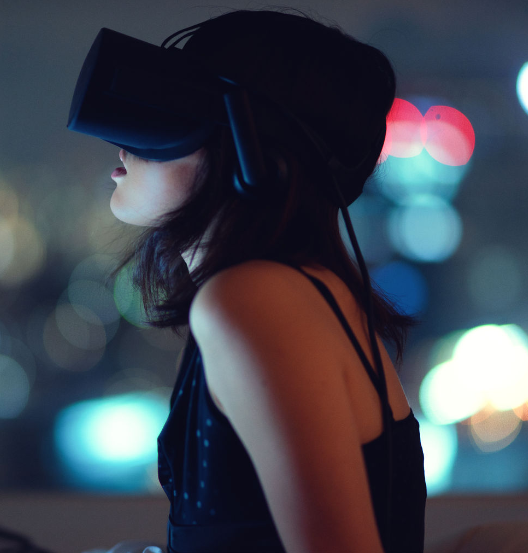 This trend, an evolution from previous trends, has its roots in firmly in social media and technology, but is an expansion of the immersive style we’ve been seeing lately across all platforms. With Virtual Reality and 360 imagery quickly being embraced as the new normal, Virtuality moves beyond two dimensions and brings the viewer intimately and viscerally within the experience. It gives the viewer the perception of being physically present, in a world that’s remote, and has the power to incite empathy and inspire action. The images give a sense of surround, with all of the heightened emotions that come with being right in the middle of the action. 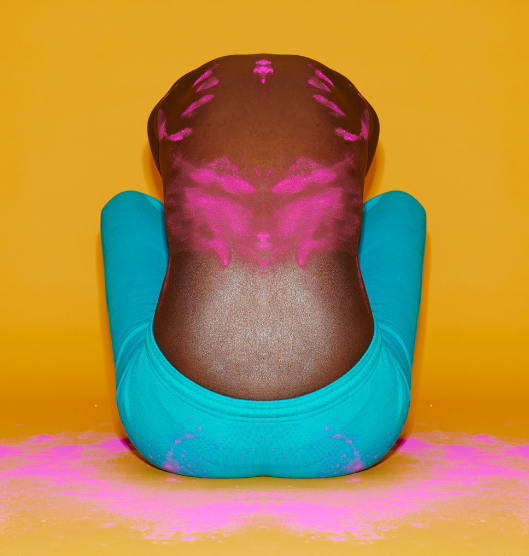 After a period of popularity for muted tones and vintage filters popular on Instagram, bold colors are coming back screaming. The Color Surge trend highlights the ability for image-makers to liberate themselves from conventional color palettes and "acceptable" aesthetic norms. Get ready for audacious chromatics and clashing combinations. A heightened sophistication around visual language means we can use color in ways we previously couldn’t, creating a kaleidoscope of creativity. 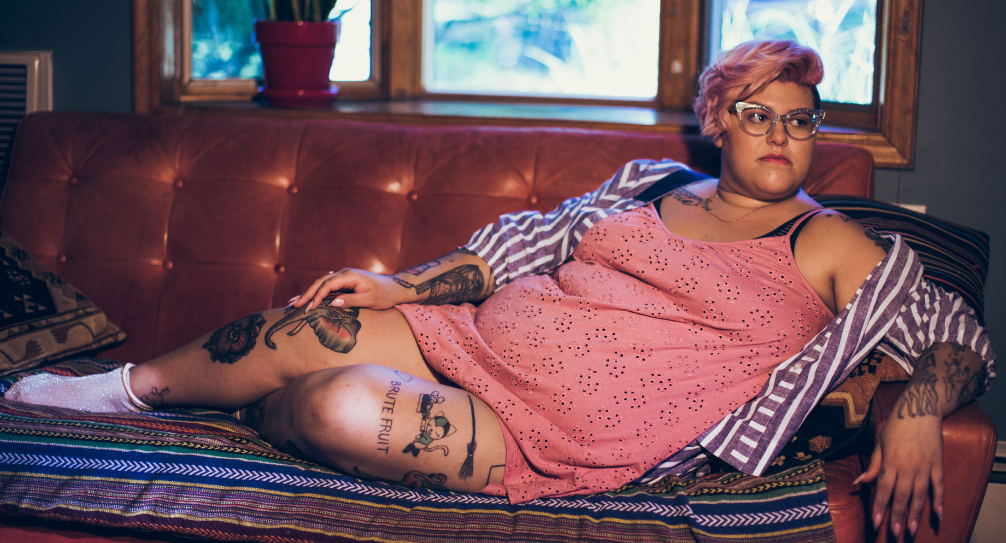 Real stories, real people, real experiences, to the extreme. The Unfiltered trend illustrates a move toward an unflinching documentary aesthetic, where we can expect to see brands harnessing the language of photojournalism to tell more powerful stories. This trend is the antithesis of glossy, aspirational advertising and speaks to the activist consumer who is seeking out brands that mirror their values and tell a direct, honest story. It’s not always easy to look at, but it is even harder to look away. This approach is effective, shocking, and enormously compelling. 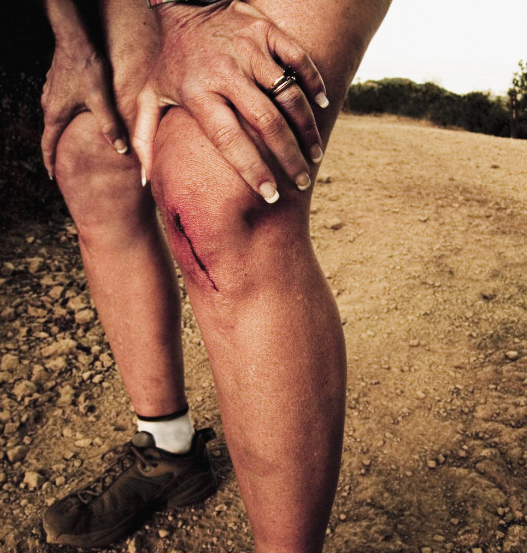 As the debates around gender politics intensify, a new type of woman will emerge who is ready to reclaim the battleground. In images, she is a fighter, a feminist, a phenomenon. She’s emerged from the intersection of 2013’s Female Rising trend, when we began to notice a sharp demand for images of trailblazing women and stereotype-defying girls and the Genderblend trend, which documented a further dissolution of gender norms in media and society. And she has a splatter of 2016’s Messthetics trend, which reveled in images of sweat, grime and viscera. GettyImages.com search terms such as "woman + hero" have gone up 105 percent in the past 12 months. "Heroine" has increased by 80 percent, all signifying that images of female powerhouses are here to stay. However, Gritty Woman is a visual paradigm all of her own. She’s unapologetic about who she is, and she’s not afraid to get her hands dirty while she changes the world. 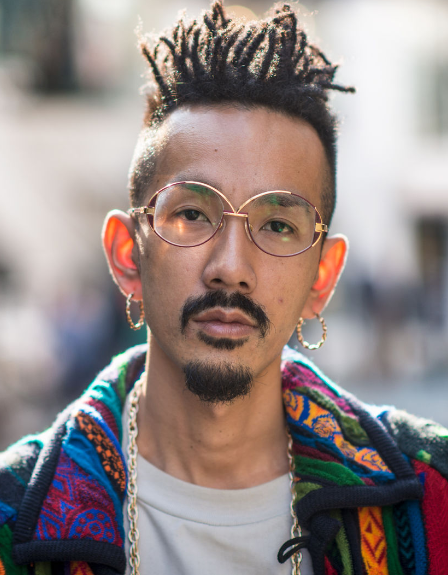 Immigration, citizenship, globalization—these issues are political and social dynamite of late. And yet, despite the increased controversy around borders and building walls, we are still becoming more internationally interconnected, and blurring boundaries in promising new ways. As of January 2016 a record 2.3 billion people are active social media users, and this creates a hotbed of cross-pollination and symbiotic influence. We can no longer make assumptions about what it means to be from a specific place—identity is becoming increasingly complex and flexible. The Global Neighborhood trend is about embracing this state of flux, as our collective cultural identities will be less about where we are and more about what we believe. 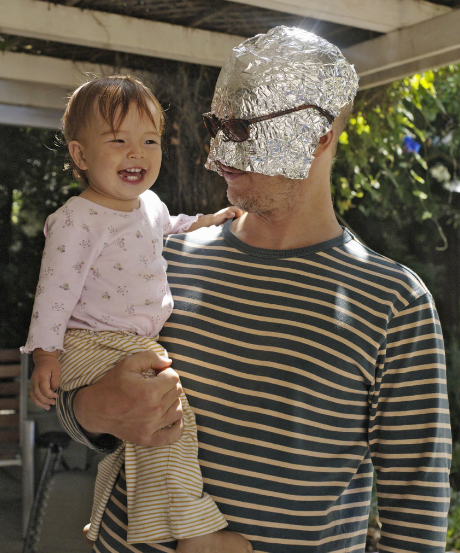 As millennials and Gen Z embrace visual platforms as their main modes of interaction, their styles are becoming looser and more irreverent. The slick, obviously-curated aesthetic that early iterations of social media fostered are being rejected, and an unmanicured authenticity is back. Traits and ‘flaws’ we used to hide are now proudly displayed, and humor and individuality are topping the social pyramid. New Naivety is about embracing images that are off-the-cuff and at times even uncomfortable or awkward. Expect to see more brands moving away from glossy and controlled art direction, to a more innocent and spontaneous approach. These images are irresistibly erratic, and resonate because they come from a place of play.

—Pamela Grossman is the director of visual trends at Getty Images.

Hourglass brands and blurred reality: The top 5 trends for marketers in 2017

The six visual trends that will define 2016