The very best in experiential and live activation from around the globe.

From an experience for just two people in Europe's most-visited museum to a musical in New York to an Africa-wide series of sensory events, 2019 delivered a crop of activations to admire, from the brave to the downright surreal.

HBO’s 'Bleed for the throne' 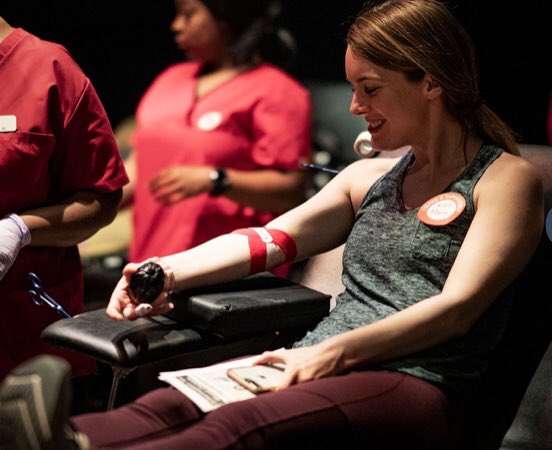 Ahead of the TV show's final series, which aired in April, HBO challenged Game of Thrones fans to prove their devotion to the programme by helping to end blood shortages around the world.

The broadcaster's "Bleed for the throne" activation, created by Giant Spoon in partnership with the American Red Cross, kicked off with an immersive experience at South by Southwest between 7 and 9 March, where donors could give blood and walk in the steps of the characters.

The six days of co-ordinated blood donations from fans took place across 43 states and nine colleges and universities, with additional partnerships with local blood-donation organisations in countries including Norway, South Africa, Hungary, Greece and Croatia. 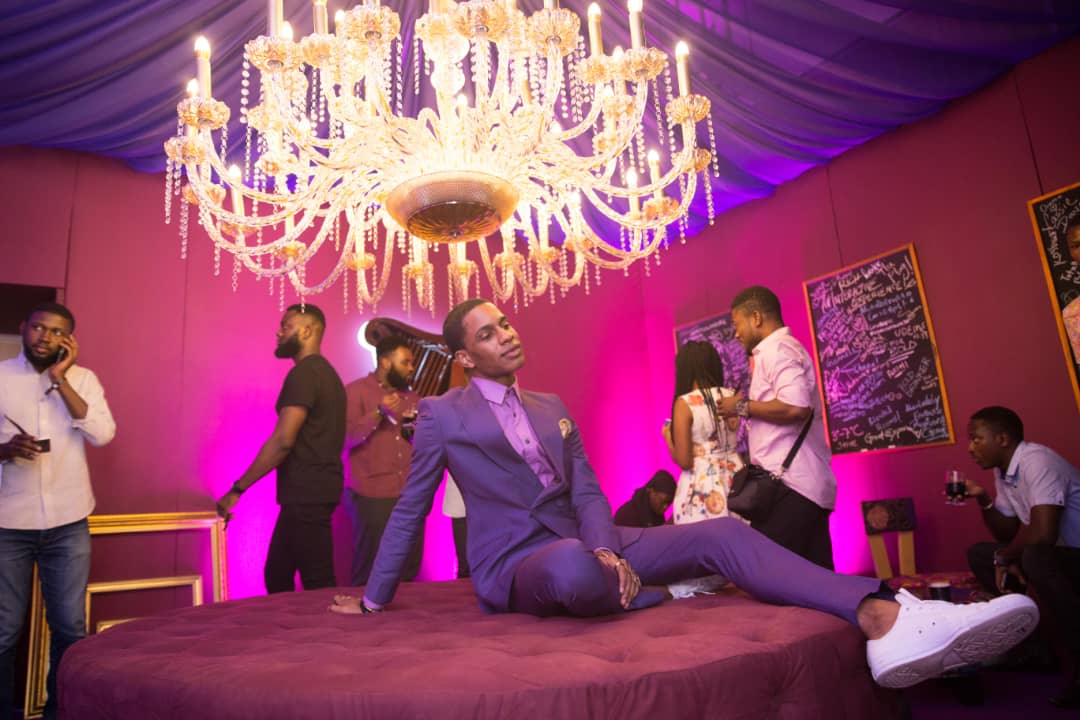 When Guinness wanted to engage drinkers, HeyHuman created a multisensory playground for consumers to explore the flavours of Guinness Foreign Extra Stout. Inside a vast venue in Lagos, Nigeria, four spaces were brought to life to evoke the four senses of sight, sound, taste and scent.

Guests entered through a harp door and were treated to performances, projections and, of course, a bar to sample the stout. Across 2019, the campaign rolled out across additional African markets, with the most recent experience taking place in Kenya. 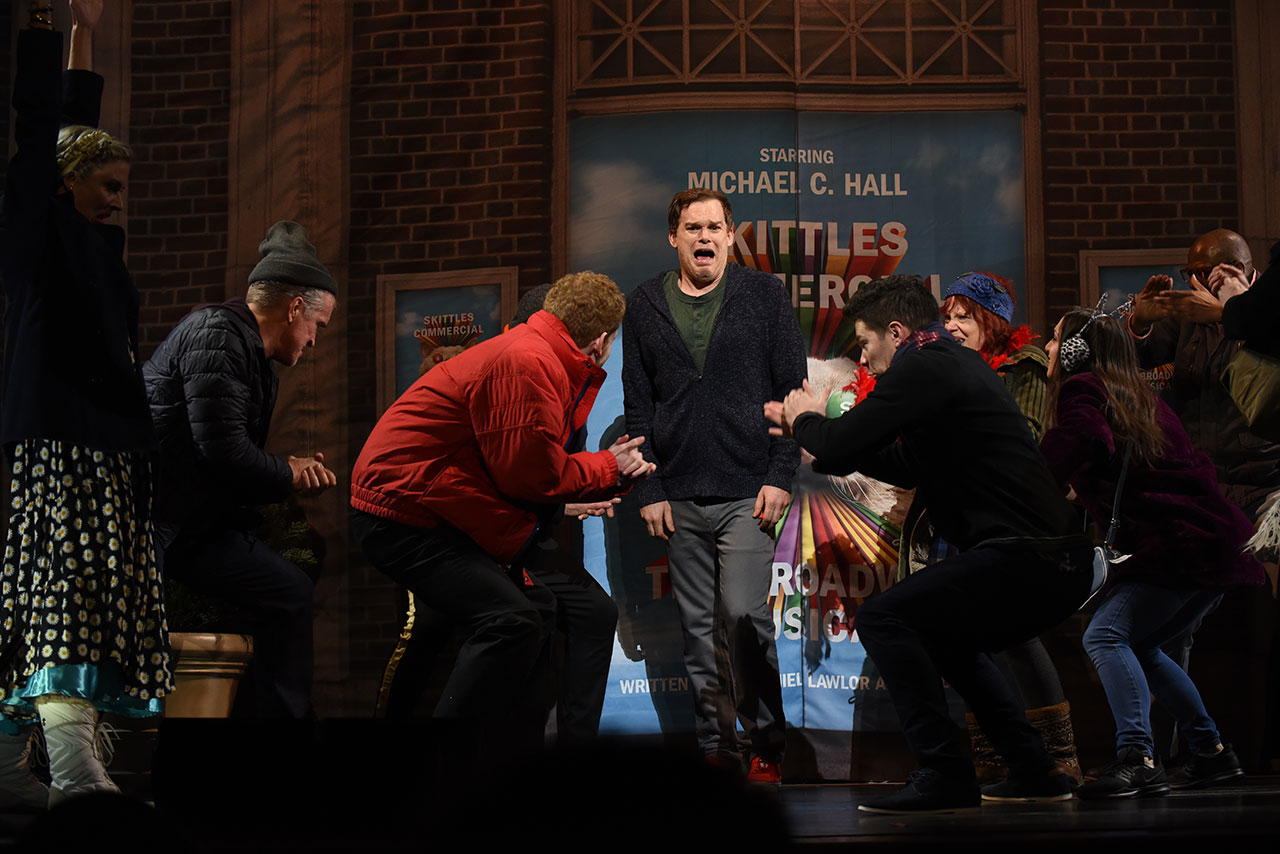 In one of the boldest marketing moments of the year, Skittles eschewed the Super Bowl ad blockbuster in favour of a real-life musical. The brand took over a theatre in New York for one night and cast Michael C Hall (known for Dexter and Six Feet Under) in the starring role. The plot followed Hall as he agrees to appear in a Skittles ad and is then racked with doubt over his decision.

Created by DDB, the surreal activation, which saw 1,500 people attend the musical, ended with a standing ovation.

Airbnb 'Night at the Louvre' 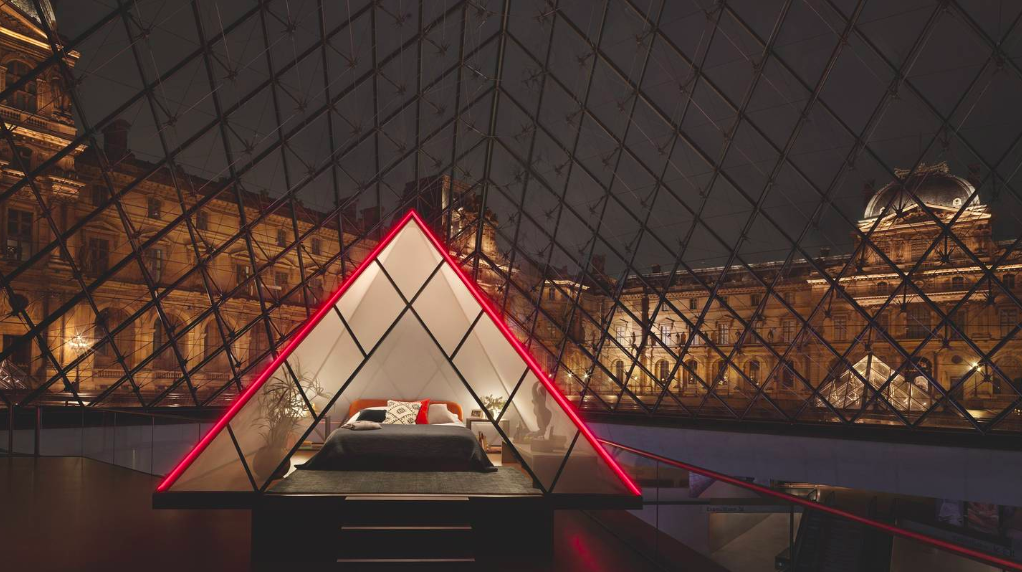 In April, Airbnb teamed up with Paris’ Musée du Louvre – Europe’s most-visited museum – to give one competition winner and a guest an overnight stay in a "mini pyramid" under the building’s famous glass structure. Created in the year of the 30th anniversary of the museum’s pyramid, the global campaign delivered by Amplify captured the imagination of experience-seekers, with 4.4 million tuning in to the YouTube video.

The winner enjoyed a private tour of the museum, with drinks in a bespoke set created close to the Mona Lisa, dinner by Venus de Milo and an acoustic performance by Sarah Jeanne Ziegler inside the Napoleon III apartment.

Desperados 'Epic parties imagined by you'

Desperados continued its commitment to global live experiences with the "Epic parties imagined by you" campaign. Consumers were encouraged to come up with party ideas, which included connecting apartments for a house party curated by three DJs in Barcelona and a light-show rave in Poland where revellers surrendered their mobile phones in exchange for a free beer.

The series, delivered by We Are Pi and Jack Morton Worldwide, ended with what the brand dubbed "the most welcoming party ever" at Magazine London, Greenwich.

As the climate crisis escalates, the fashion industry has faced increasing pressure from consumers and critics alike. Bravo, then, to G-Star Raw for celebrating its 30th anniversary with a fashion show in Shanghai held against a recyclable set design, with denim bicycles, sleds and canoes on display.

The show was created and produced by Auditoire Asia and highlighted the brand’s commitment to sustainability, while delivering an audiovisual extravaganza.

A summer without festivals is an invitation for innovation

Amplify expands into US

A view from Dave Trott: Creativity is whatever it takes