McDonald's is marking the first half century of its famous double burger with the launch of two special editions for Mac fans with bigger, or smaller, appetites. Campaign looked back at the key moments in the story of the Ronald McD's fave.

The brothers retool their restaurant to focus largely on burgers and introduce pre-cooked, ready-to-go food, and McDonald’s as we know it is born.

McDonald’s franchisee Jim Delligatti invents the Big Mac and starts offering it in his restaurants around Pittsburgh, Pennsylvania. Delligatti initially tried selling the double-decker sandwich under two other names: the Aristocrat and the Blue Ribbon Burger.

McDonald’s introduces what would go on to become its signature sandwich across the US.

After 11 years with Needham Harper & Steers, McDonald’s moves its $75m (£54.4m today) advertising account to Leo Burnett USA – beginning a 35-year relationship that ended in 2016, when the brand moved its now almost $1bn business to Omnicom.

The Big Mac jingle gets reworked with both gospel-tinged and electropop stylings as part of Leo Burnett’s campaign, "It’s a good time for the great taste".

Seventeen years after its launch, McDonald’s finally acknowledges the individual who created the Big Mac’s name: Esther Glickstein, who at the time was a 21-year-old secretary in McDonald’s advertising department.

The Economist offers proof of the Big Mac's cultural resonance when it creates the Big Mac Index, which uses the price of the burger in different countries to illustrate purchasing power parity (PPP).

The Big Mac Museum opens in North Huntingdon, Pennsylvania, 40 miles north of where the first burger was served. Visitors have the chance to have their photo taken with a 14-foot-tall model of a Big Mac, said to be the world’s biggest. 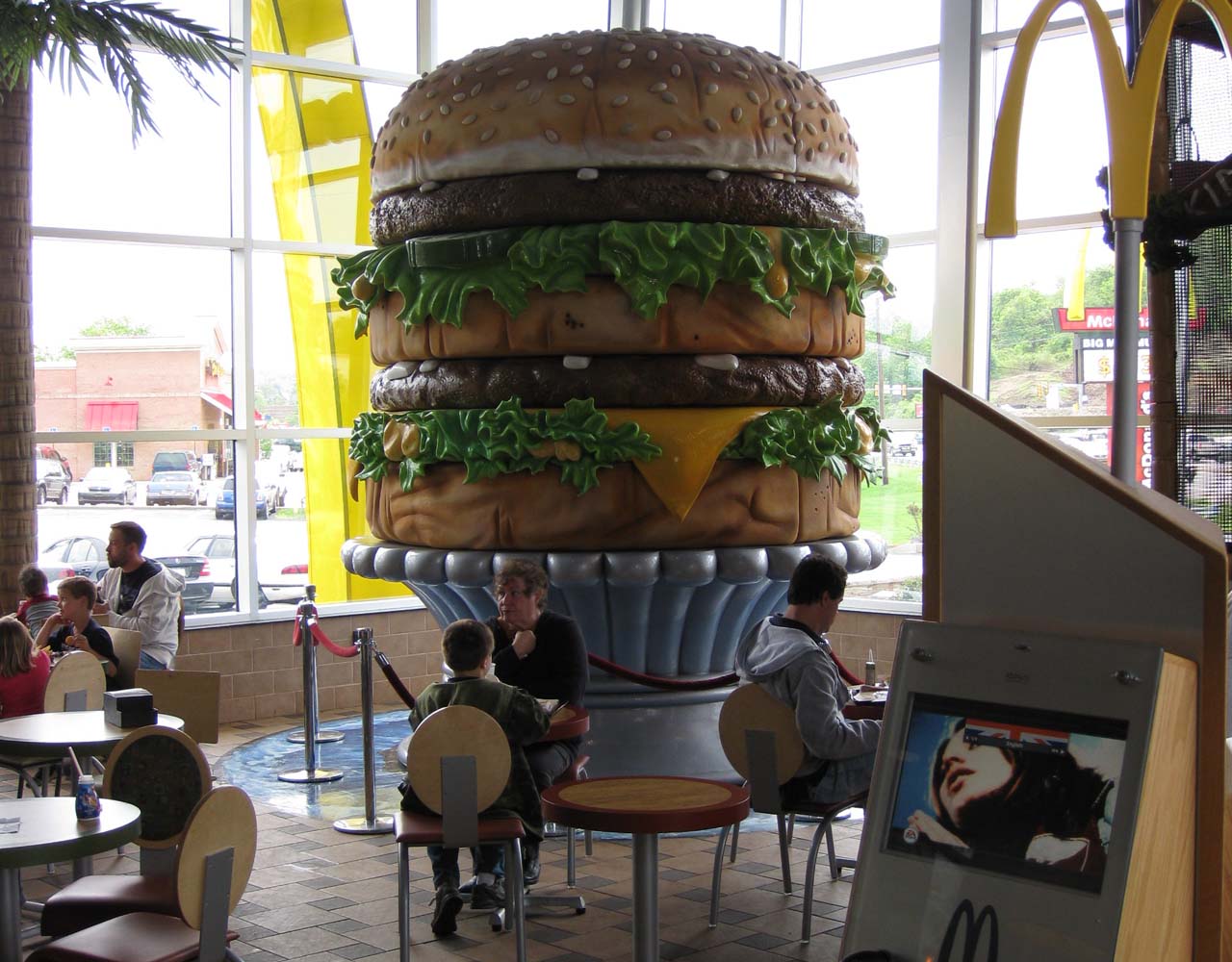 A digital campaign by Razorfish suggests that the sight of a Big Mac is so alluring it can cause people to rapidly forget who they’re speaking to.

Big Mac creator Jim Delligatti dies at the age of 98.

McDonald’s UK marks the Big Mac’s 50th anniversary with the launch of two limited edition version – the extra large Grand Big Mac, and the scaled down Mac Jr – and a campaign revisiting some of the fashions that fell by the wayside over the last half century.

The brand also transformed London Waterloo's Imax cinema into a colossal Big Mac to celebrate the 50th anniversary of McDonald’s iconic burger. According to the ad's creators Ocean Outdoor, a Big Mac of the same proportions as the Imax would measure 1,734 square metres. 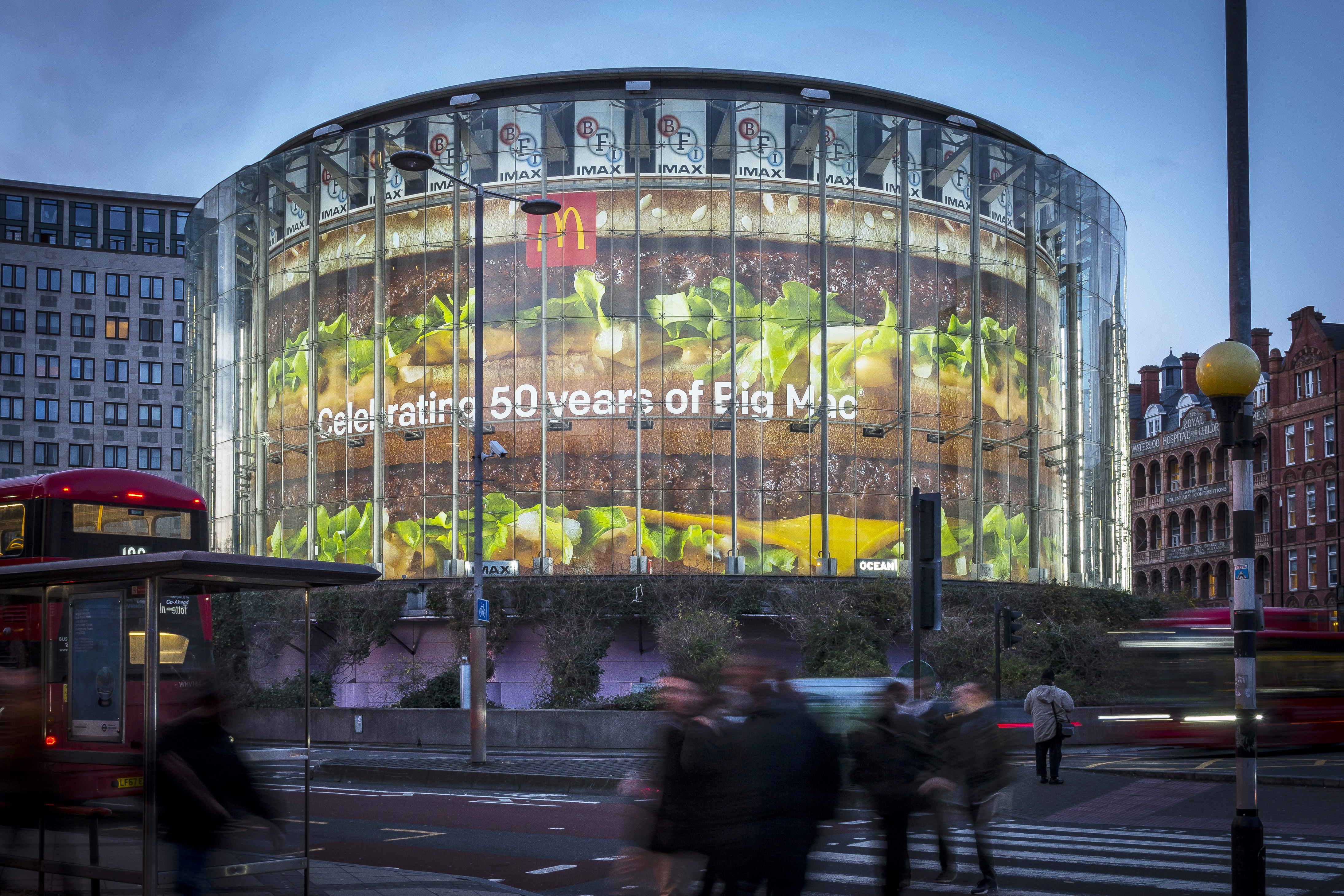