How to be genuinely patriotic while trying to sell more stuff.

Yesterday—despite what some might say—was not a rigged election. Your vote counted. It was man vs. woman, red state vs. blue state. On Nov. 8, you had a tough decision to make—between a Big Mac and fries.

Wait what? Ok, that’s how some brands chose to market Election Day, by haphazardly inserting their products into the democratic process. Others, however, cashed in their patriotic chips in ways that actually served democracy (more or less).

Uber, Lyft and Maven all handed out discounts to voters yesterday, but Zipcar took it one step further and provided more than 7,000 of its vehicles absolutely free from 6-10 p.m. Why this time window? Zipcar wanted to make it easy for last-minute voters to cast their ballots before the polls closed, signaling the brand’s genuine intent.

"At Zipcar, we know our community of Zipsters are actively engaged in civic affairs and passionate about issues, but may also need quick and easy access to transportation in order to vote. We decided to do our part to #DRIVEtheVOTE by making cars free," said Andrew Daley, vice president of marketing. "Regardless of political affiliation or sentiment, we believe that voting is a civic duty, and we want to ensure that access to transportation isn’t a barrier to casting a ballot."

Pizza to the Polls delivered free 'za to hangry voters 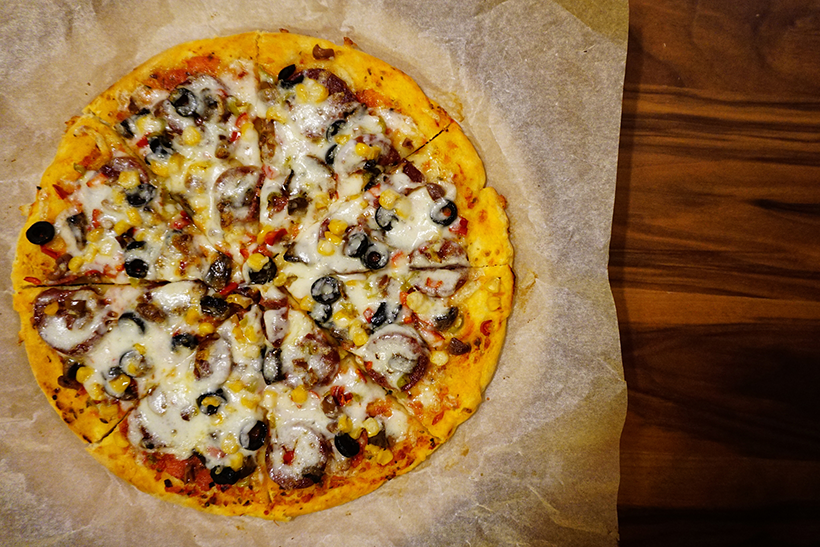 If you got sucked into the election coverage on social media, you spotted one recurring theme: long lines at polling stations. Which brand came to these hungry voters’ rescue? Don’t look to Domino’s, Pizza Hut or Papa John’s. Instead, a couple software engineers were there to save the day—or just prevent Americans from voting hangry. Scott Duncombe and Noah Manger are behind Pizza to the Polls, an initiative that made it easy to deliver free pizza to voters. Carb-friendly philanthropists sent tweets and Instagram photos revealing long lines with polling place addresses, and locally sourced pies (they partner with Slice Life) were whisked away. The group delivered more than 600 pizzas to both Republicans and Democrats—because every warm-blooded American loves pizza.

YMCA babysat kids for free while their parents cast ballots 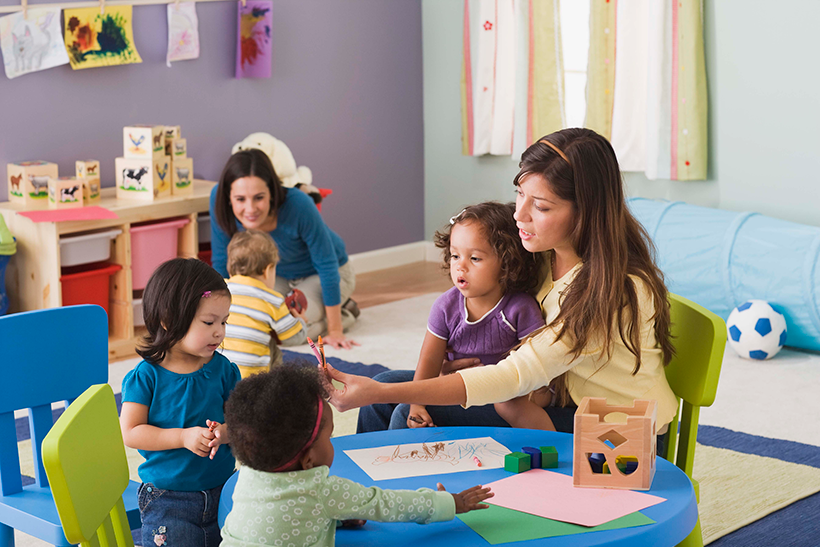 Unless parents were lucky enough to be the recipients of a Pizza to the Polls’ pie, bringing their children with them to vote for the next US president was probably a nightmare. That’s why YMCA launched Zoe’s Kids Day Out on Nov. 8, promising to watch little ones free of charge. It was part of the nonprofit’s Zoe for President campaign, aimed at giving students college prep, mentorship and more, so that one day, they can become the next leader of the free world.

"Election Day is arguably one of the most important days in the US this year," said Kevin Washington, President and CEO, YMCA of the USA. "Unfortunately, many people who want to vote find it challenging because they have to take children with them. The Y’s hope is that Zoe’s Kids Day Out initiative enables those parents and caregivers to exercise their right to vote, and ensures children can spend their time in a safe, nurturing environment." 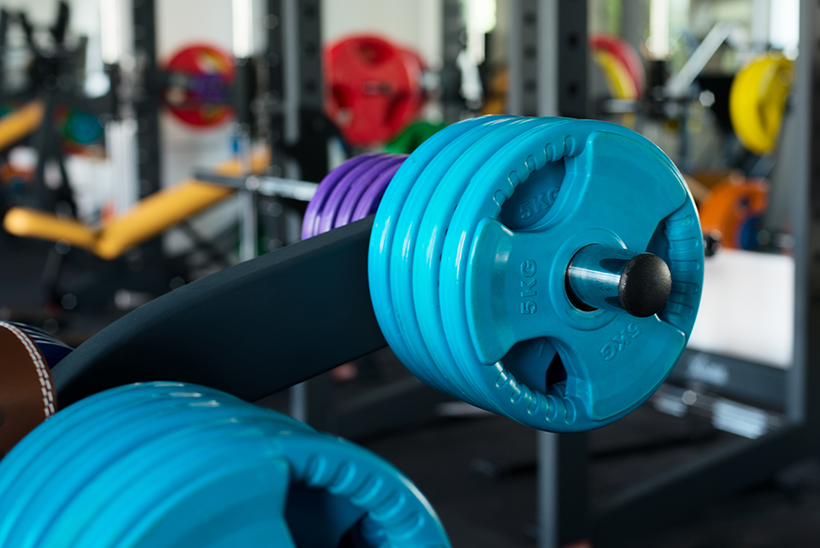 If polling stations ran out of "I Voted" stickers, volunteers had to answer to a bunch of pissed off bodybuilders. That’s because Gold’s Gym was free yesterday to anyone who brought proof of their ballot cast. Too bad the gym didn’t extend the promotion through today, when half of America really needs to blow off some steam.

In response to voter ID laws aimed at suppressing black and Hispanic voters, Boost Mobile teamed up with Santa Monica-based agency 180LA to launch "Boost Your Vote—Equal Access for All." The campaign urged Americans to call upon their elected officials for more polling stations. To do its part, the brand transformed five of its stores, located in multi-cultural neighborhoods, into polling stations.

"We saw a problem: Boost Mobile customers, traditionally low-income and minority Americans, not being represented in the American election process," Boost Mobile Director of Brand Strategy Peiti Feng told Campaign in October. "After a little digging, we realized barriers to voting were a systematic issue, in part caused by lack of polling locations and resources in these communities."

Trump's victory: The night a machine predicted humans better than the humans

Can Trump's ad blitz close the gap? A view from the UK

The Legacy of @POTUS - Obama has changed digital campaigning forever

Why Excedrin embraced the headache of a contentious election season